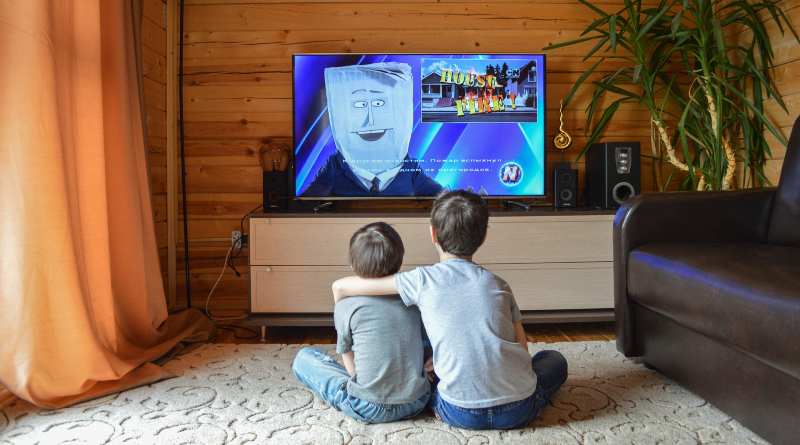 Summer is near and the little ones in the house will soon be spending the day at home. Although it is important that Have fun and go out In order to do physical and sporting activities that keep them healthy and vital, they also have time to be at home and enjoy television. To all parents looking for free movies and series online today, we’re going to recommend a number of titles designed for the little ones in the home. These are some of the best options, and where to see them:

– “Titus and the Birds” (PlutoTV): Tito is a 10 year old boy who likes his skateboard but embarks on the dangerous adventure of saving humanity and falls victim to an epidemic that leaves them to die when they are scared.

– “Snow White and the Seven Dwarfs” (YouTube): Although it’s not the Disney version, it is possible to enjoy the animated film from the 70s on YouTube. Snow White has to escape her stepmother, who wants to murder her because she is more beautiful than she is. On the way he finds refuge in the house of seven dwarfs who work in a mine.

– «Elcano and Magallanes» (RTVE): The story tells of one of the greatest achievements in the history of Spain, that of Magellan and Juan Sebastián Elcano, who went around the world by boat for the first time. History has it all: tribes, hunger, cold, storms and adventures of all kinds.

– “The blue elephant” (PlutoTV): Khan is a little blue elephant who dreams of becoming a great hero. However, when you are separated from your family, you will need the help of your friends and all your courage to carry out your search.

– “Saint Anthony of Padua” (YouTube): Italian animated film that tells the story of the saint, who came from a noble Portuguese family and who decides to become a monk by experiencing the power of the Holy Spirit after meeting a demon.

– “The rag troop in the rainbow jungle” (RTVE): The rag troop decides to help the small animals that want to survive in the jungle. There they will discover the biodiversity and will have to help them regain their bright colors that are dull from pollution.

– “Children’s songs: Count five ducklings” (YouTube): A nice animated film that the smallest in the house can use to learn to count to five.

– “Hellboy: Sword of Storms” (PlutoTV): Although this is a cartoon, it is actually for adults. Hellboy must face demons again when a mythology teacher becomes possessed by ancient Japanese demons.

– “Dixie and the Zombie Riot” (RTVE): Just as Dixie is finally doing well at school, her old zombie friends Isis and Gonner warn her of the zombie invasion that the evil Nigreda is preparing.

– «The Enchanted Mountain» (YouTube): On the summit of Mount Kungang people and animals live in peace with one another, but not only because hunting is prohibited, but one day a hunter comes and wounds a deer. The hunter repents and heals the animal that leads him to a secret part of the mountain.