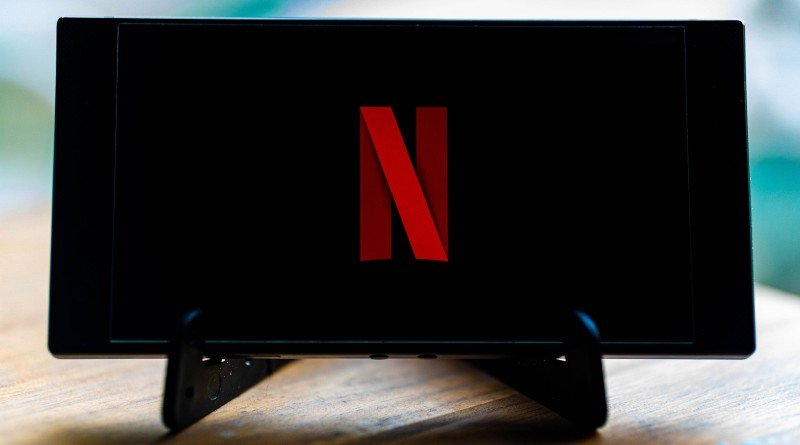 Art has always reported back. The cinema was fed by literature and now video games as a new art form. Many are the series and films that have appeared in the past few years based on some of the most popular video games any times.

These are some of the most popular video game adaptations found on major streaming content platforms.

Next, we’re going to see some of the best movies and series based on video games that can be seen on major streaming platforms:

– “Tron and Tron: Legacy” (Disney +): Two for the price of one. Although not actually based on a game, the game appeared more after the movie. The original is a cult film, a waste of imagination and special effects, unbelievable for the time. Flynn, a video game creator, is inducted into ENCOM’s Master Control Program, where he must fight to get Tron out of a security program and regain ownership of some of his creations that he must pass tests and fight for.

– “Castlevania” (Netflix): The series is based on the popular vampire hunter saga from Konami in the 80s and with three seasons of very high quality follows the adventures of a Belmont in the fight against Dracula and the forces of darkness.

– “Pokémon: Detective Pikachu” (Movistar +): Pokémon is one of the game franchises most adapted to the screen. Although he’s mostly done it in the form of series and animated films, in Detective Pikachu he does it with real people. An adaptation that is different from anything seen on Pokémon. Netflix is ​​also preparing something similar.

– “Sonic the Hedgehog” (Amazon Prime Video): Based on the Sega mascot, the popular hedgehog Sonic. The film tells of Sonic’s adaptation to his new home, the earth. The nimble hedgehog and his new friends have to face the evil Dr. Robotnik and his plans for world domination.

– “Assassin’s Creed” (Amazon Prime Video): Based on the popular Ubisoft game saga, it shows us a world in which technology makes it possible to relive the lives of ancestors through cellular memory. Callum Lynch will relive the adventures of his ancestor Aguilar, an assassin who lived in Spain in the 15th century and faced the Templars.

– «Warcraft. El Origen »(Netflix): The film focuses on the events that players experience in “Warcraft” when the Dark Portal opens and hordes of orcs invade Azeroth. The human kingdoms, always at war, must then unite to face a much greater threat.

– “Mortal Kombat” (Movistar +): The second iteration of one of the bloodiest and most popular battle sagas of all time. The best fighters of all time and all worlds face a deadly tournament to save their kingdoms from the clutches of the evil wizard Shang Tsung.

– “Double dragon” (Filmin, Amazon Prime Video and FlixOlé): One of the most popular video game sagas of those who took their first steps with the command of an NES in hand but was beaten by critics and users. In a world where the police patrol only by day, the night rests in the hands of criminals like Koga Suko, who is looking for a powerful locket to become an almighty being. However, half of the medallion is owned by the Lee brothers, two martial arts experts who will fight to keep it in their possession.

– “House of the Dead” (Amazon Prime Video): Considered one of the worst adaptations of a video game of all time (like the rest of the adaptations that Uwe Boll “gave away” to players). A group of young people partying on an island confronts many undead with moments of action that create embarrassment mixed with stills and cuts from the video game itself.

– «Doom» (Netflix): Despite the fact that the saga has been captivating gamers since the 90s, its adaptation to the big screen hasn’t been as successful. There is a moment, however, worth noting when the film takes on the game’s first-person perspective, allowing franchise lovers to relive the on-screen hauntedness and violence of the game. The rest is … just passable.