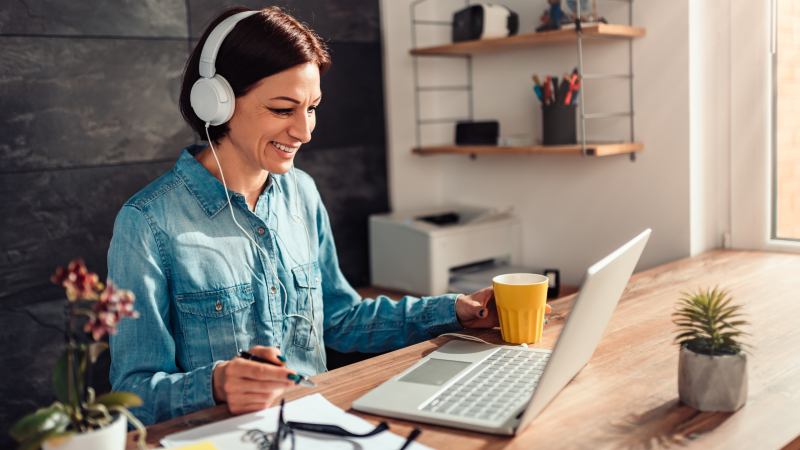 Big tech companies are starting to reopen their offices today. This is the case with Microsoft, which is reopening today its headquarters in Redmond, Washington, which consists of more than a hundred buildings. The company is starting a phased process today to allow some of its employees to work from the offices using a hybrid model that combines physical presence with teleworking from home.

It’s not the only big tech company in the office today. For example, Uber – who previously stated that its workers would stay home until mid-September – Its headquarters in Mission Bay reopened todayin San Francisco. It does this with a limited capacity of 20% of the staff, requires the mandatory use of masks and carries out regular cleaning of all facilities. Also, ask staff with sick family members to stay home.

Other tech companies are also well advanced in this regard. Facebook, for example, is planning that I’ll be back to the offices next May. Mark Zuckerberg pointed out a few months ago that half of his employees could be fully teleworking in the next five or ten years, but until then they have to practice a mixed model that combines working from home and developing activities from home . Office.

Facebook plans to reopen its offices in Menlo Park, where its headquarters are, although capacity is initially limited to 10% of the workforce. It will do testing and testing until it is expected to hit 50% by September as estimated by the company. In the meantime, the use of a mask in the company’s offices, as well as maintaining social distance, is mandatory. Employees who come to the offices must also undergo regular coronavirus screenings.

Google indicated a few months ago that it would keep all of its employees at home until at least next September, at which point it would experiment with a hybrid work model that combines teleworking with physical presence in the offices three days a week.

For its part, Apple is also considering a gradual return to the offices before the summer of this year for the time being The disabled one is Twitter, which indicated that its employees do not need to return to their offices if they do not want to, even after the coronavirus pandemic is over. For its part, Pinterest has decided not to build new offices and to motivate its employees not to go back to work and do their activities from home.