In the business world cryptocurrencies have become fashionable. The best known of them, Bitcoin, made many people rich in a very short time. Although the “business” of cryptocurrencies generates a high environmental impact and requires high energy consumption. 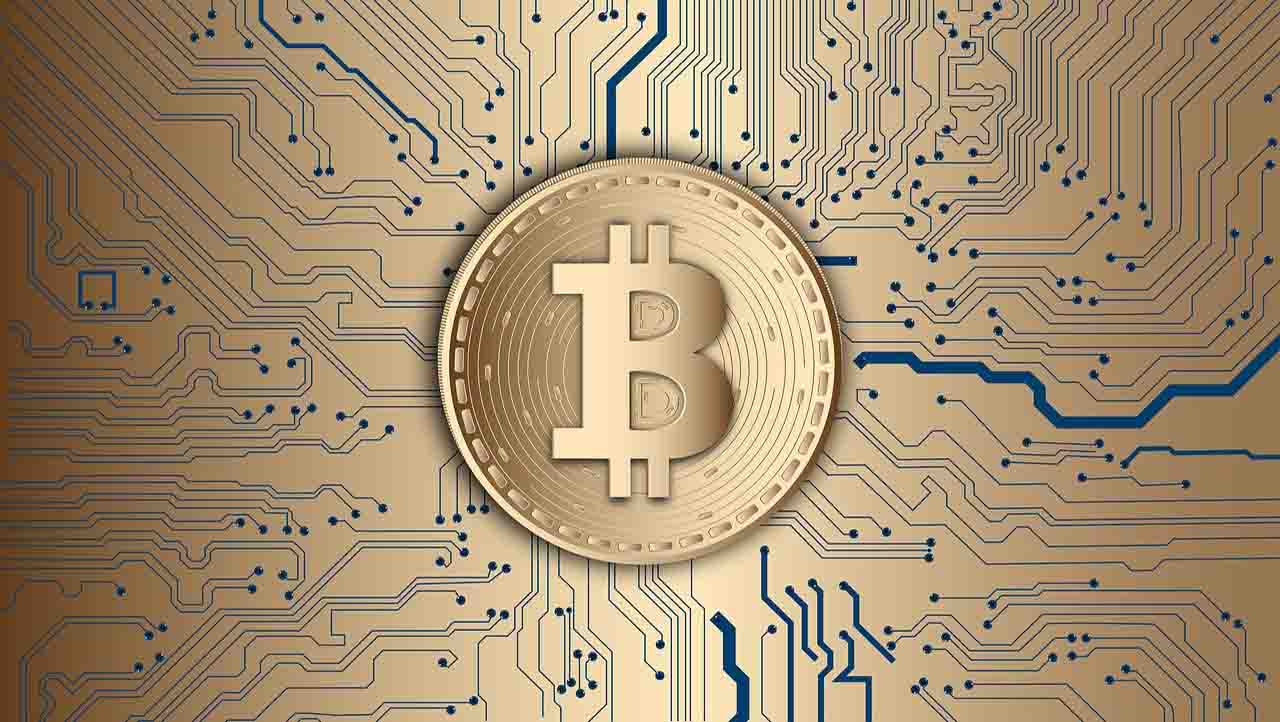 Research conducted to measure the environmental impact produced by the Bitcoin

A study published in the journal Resouces, Conservation and Recycling confirms this. The research was carried out by two Dutch economists working for MIT and the Dutch central bank.

Each year, the global Bitcoin generation network generates 30,700 tons of e-waste. The large amount of waste caused by Bitcoin mining is from the constant replacement of computer chips. These specialized chips run the algorithms needed in cryptocurrency mining and are called ASICs.

What are ASICs and why is the problem generated?

Those who are engaged in Bitcoin mining, must constantly replace the chips. These must become more and more innovative and more powerful to generate the coins effectively.

According to the authors of the study, the lifespan of a mining device is just over a year. In 2020, 112.5 million transactions were performed on the Bitcoin network. If compared with generated waste, it corresponds to just over 272 grams of electronic waste for each operation. 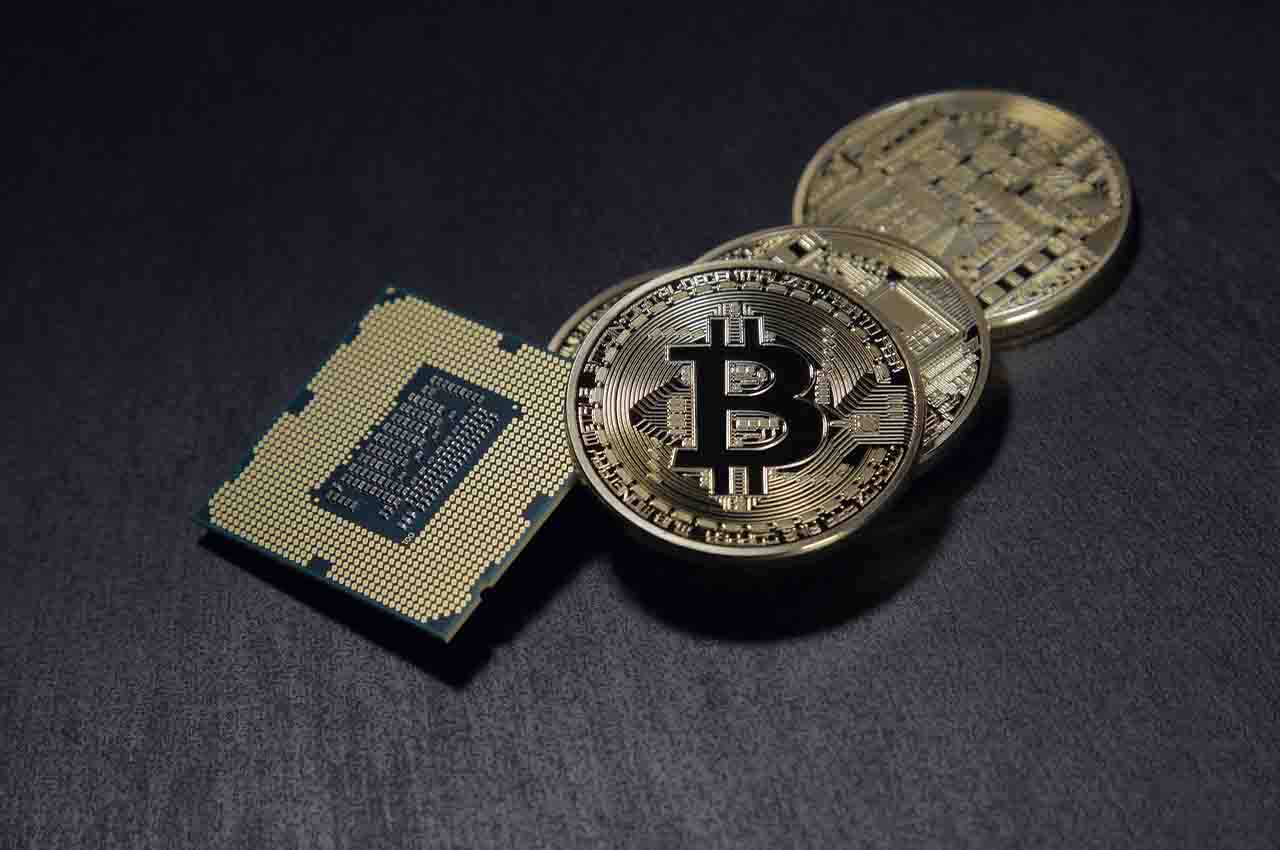 ASIC chips can only be used for cryptocurrency mining. When they are discarded, they are of no use other than for mining bitcoins. If they are stored for some occasion that may arise in the future, it is a waste of hardware money.

In the future, there is not much hope for a decrease in the problem

As the study details, if the price of cryptocurrency continues its escalation, the problem will become even more serious. More and more powerful chips and more investment will be needed to generate profitable coins. To all this waste generation is added the high energy consumption that mining causes. 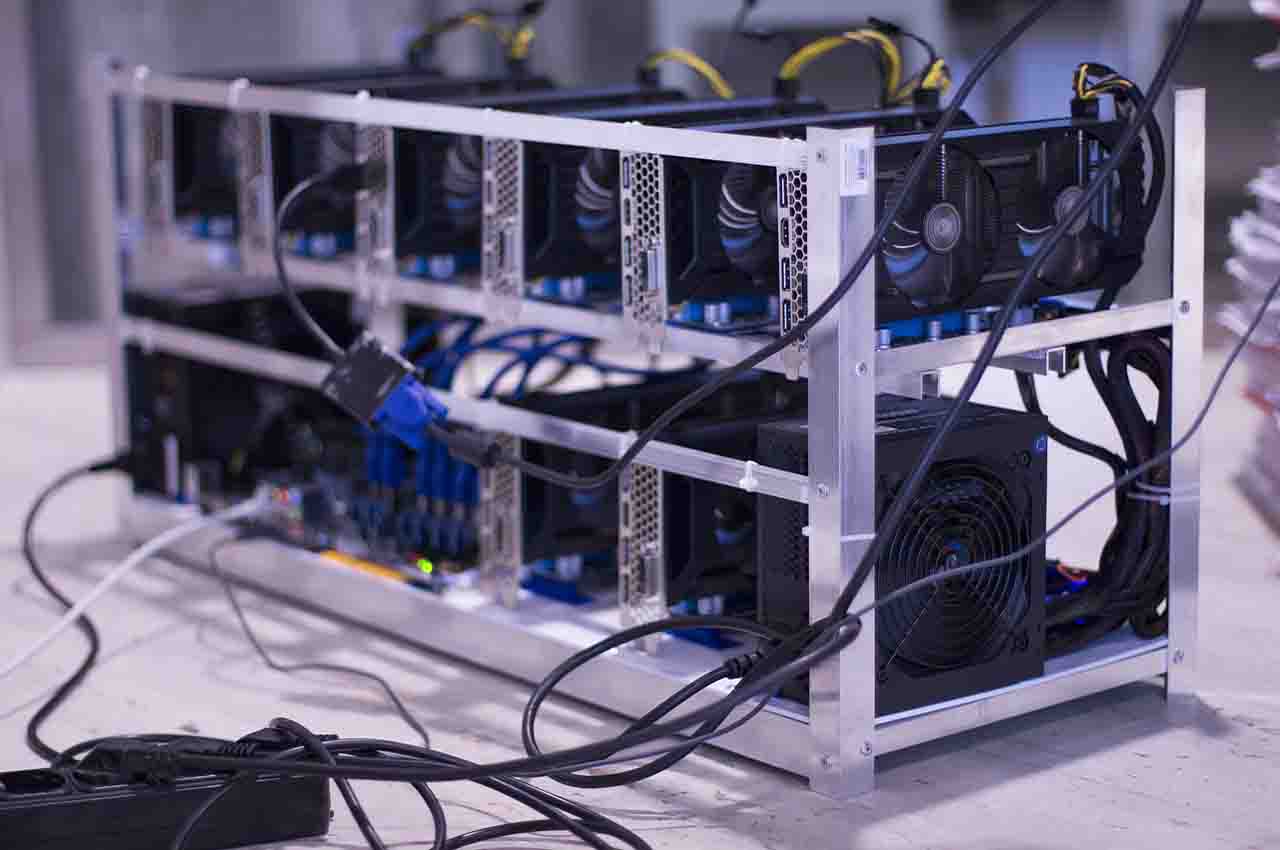 E-waste creates quite a problem for the environment. They contain chemicals that are highly polluting and toxic. In addition to the heavy metals that come into contact with groundwater as they leach into the soil.

With the price rising steadily as in 2021, Bitcoin can generate more than 64 thousand tons of waste in the short term. Another problem, the study warns, is that the demand for ASIC chips may disrupt the supply of other chips.

The authors call for replacing the current cryptocurrency mining system altogether. One of the most indicated ways is called Proof-of-Stake. In this case only a device with internet access is needed to participate in mining. This would reduce the amount of waste generated and energy consumption.