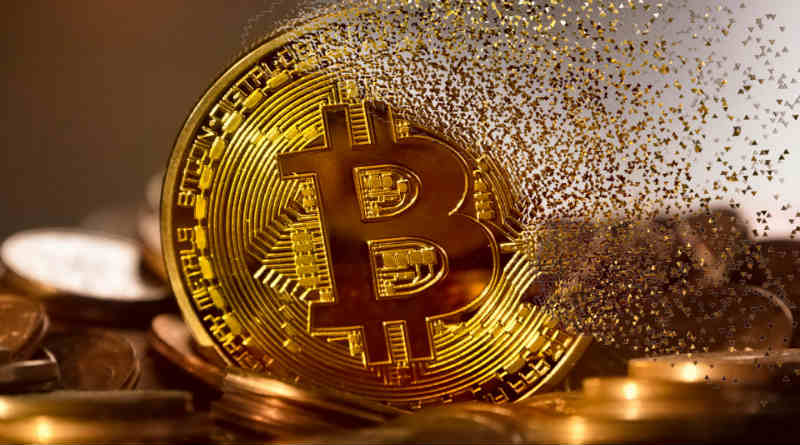 The value of the cryptocurrency Bitcoin surpassed $ 34,000 yesterday, marking a new historic milestone after weeks of only growing. Over the course of 2020, Bitcoin’s value has grown by more than 300%, and other cryptocurrencies such as Ethereum – the second largest in the world – have also grown significantly, the value of which in 2020 was catapulted by 465% from the previous year.

Some analysts point this out Bitcoin will continue to grow over the next few weeksWhile the US dollar is weakening, the low security of the coronavirus pandemic will hurt it. The American currency saw a significant decline in the past year, the largest since 2017 on an annual basis.

The constant growth of the cryptocurrency Bitcoin, which even managed to surpass the price of gold in 2020, not only brings confidence in investors, but also increases skepticism. Indeed, there are those who believe that a dramatic correction in Bitcoin price could occur shortly.

It did so back in 2017 when the price of Bitcoin approached USD 20,000 and dropped dramatically to USD 3,300, which meant a loss of purchasing power for investors in the cryptocurrency. It’s what is known as the Bitcoin halving, and the fear of its occurrence causes investors to dispose of some of their wealth.

In November last year, Bitcoin also fell in value, approaching $ 19,000. This suggests that it is possible that Bitcoin’s value will return to regularization shortly as it is well above the valuations the volatile currency received when it appreciated in recent years.

All of this also happens when the number of bitcoins in the world runs low. The Currency volatility This makes it a risky investment, but it can also be of great benefit to those who know how to use it.