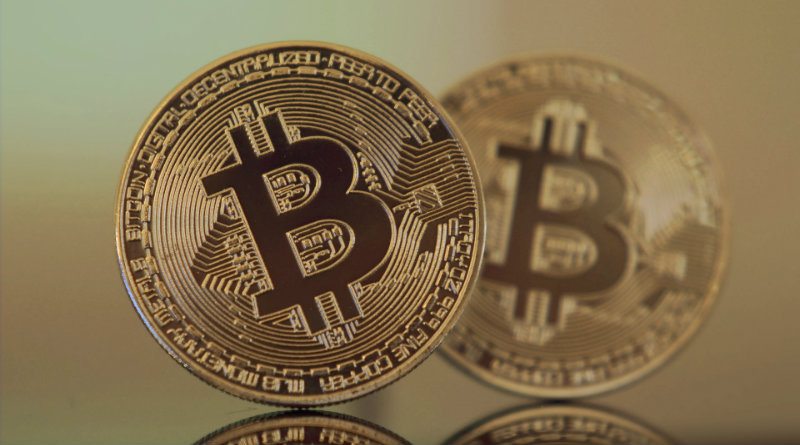 Bitcoin’s price rose 304.7% and Ethereum’s price rose 468.64% in 2020, dwarfing other comparable asset classes like gold and the S&P 500 index. This is one of the conclusions from the “I Crypto Market Report: Digital Gold”. created by Coinmotion, a cryptocurrency broker operating in the European Union.

The study analyzed how Bitcoin behaved and altcoins in the final quarter of 2020. As he points out, the performance of the two main assets – Bitcoin and Ethereum – has historically been correlated with the performance of price, and the fact that both are now rising is no accident either.

In fact, according to the company, the growth of Ethereum would mark an incipient “off-season” with alternative cryptocurrencies to Bitcoin rising, as it usually happens with some lag compared to the price of Bitcoin, which has all times hit highs now. two months.

As Coinmotion points out, one of the reasons why Bitcoin is soaring in price at such high numbers is the fact that there is a lack of supply. However, the market is mainly driven by institutional investors, although demand from retailers is also growing significantly.

However, it is those institutions like PayPay and Cash App that, according to the company, bought more than 100% of the new Bitcoins offering in the fourth quarter of 2020, along with other institutions like Grayscale and Microstrategy.

Regardless, according to the report, Bitcoin’s market capitalization compared to altcoins declined in the third quarter of 2020 after the downtrend continued last year. The reason would be the growth of DeFi-based tokens, which are usually based on Ethereum’s ERC-20 protocol.

On the other hand, Tether continues to lead the world in stablecoins as an alternative to the US dollar. Capitalization exceeded $ 21.47 billion and the trend is up.