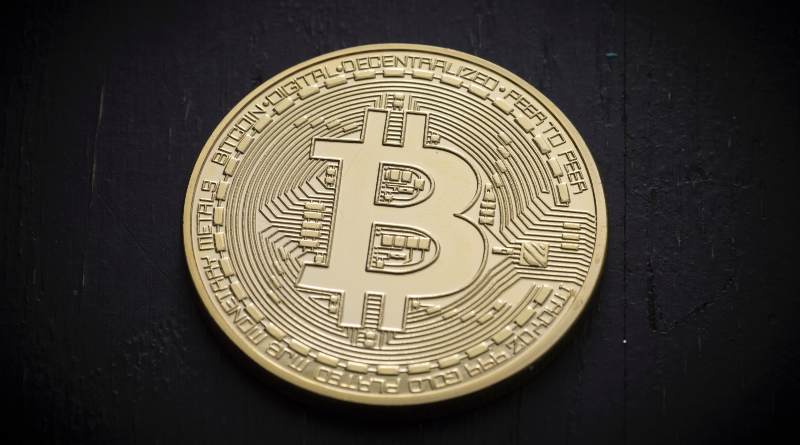 Bitcoin (BTC) is celebrating its 13th birthday this week, as on January 3, 2009, at 6:15 PM (UTC time), Satoshi Nakamoto mined the first block, or “genesis block” of the blockchain.

Bitcoin turned thirteen this month and this is the story of its block genesis.

This genesis block contained a single transaction with which the first 50 Bitcoin in historywhich were assigned to the public address 1A1zP1eP5Q5QGefi2DMPTfTL5SLmv7DivfNa. Although it is impossible to know the ownership of the address, it surely belonged to Satoshi himself, the creator of Bitcoin.

Although that first address has remained active, thanks to donations from users that continue to arrive to this day, the truth is that Satoshi has used a different address for each block he mined before retiring in 2010. In this sense, out of the thousands of addresses he owns, he has never spent a single BTC, so his holdings, which exceed one million Bitcoins, remain intact.

As it turns 13 years old, Bitcoin has become the longest-lived blockchain, as it is the first cryptocurrency that was created in the world.

The first Bitcoin block contained the following message: “The Times 03/Jan/2009 Chancellor on brink of second bank bailout”, which was the headline of the British newspaper The Times that day and referred to the reactions of the banking and financial system to the economic crisis that was triggered the year before by mortgages and the bankruptcy of Lehman Brothers.

13 years after that first block, Bitcoin has become a store of value that many investors are using to protect themselves from crises and inflation.

However, in its early days Bitcoin had almost no valuesince it was not tradable in any market. However, a year later, its price was already around $0.05. By 2011, Bitcoin’s price was already over $30 and, although it lost half of its value the following year, it was in 2013 when its value took off and reached a peak of $1,100.

The Bitcoin Genesis Block is also the first block of other chains such as Bitcoin Cash (BCH) and Bitcoin Satoshi’s Vision (BSV) two “forks” or forks of Bitcoin.