Since the fateful 26 April 1986, the day the incident occurred, science has been looking towards Chernobyl. The fear at the beginning was followed by curiosity. This is how scientists discovered the fungi that have been growing everywhere since the 1990s. The researchers found a very large number of black fungi. Not only on the ground surrounding the failed nuclear power plant, but also on the walls of the reactor itself. Thousands of fungi invaded the entire area. 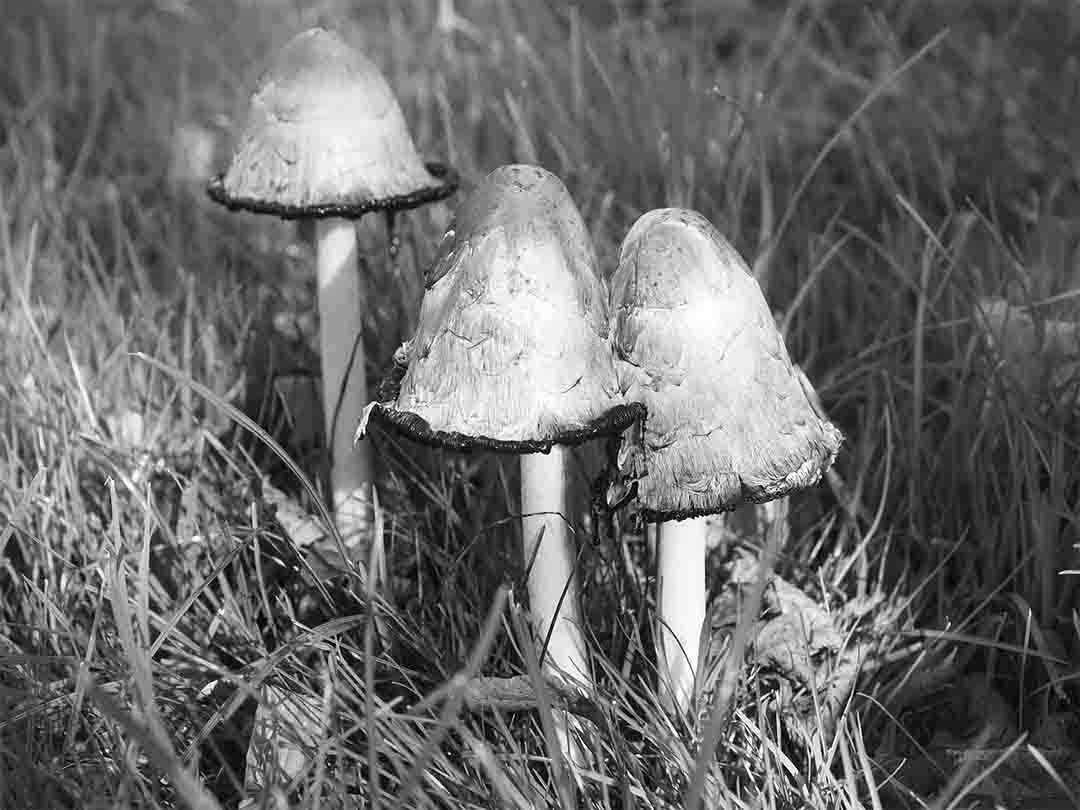 This caught the attention of microbiologist Nelli Zhadanova. She works at the Kiev Institute of Microbiology and Virology. She went to Chernobyl to study these invasive fungi that are not affected by radioactivity. The microbiologist’s surprise was that she and her team found 200 different types of fungi. But the most surprising thing was that most of the fungi contained melanin.

This substance is well known to science. Melanin gives a dark color to the skin and hair of human beings. In the case of fungi, it not only gives them the dark color, but also protects them from radiation by absorbing it.

Mushrooms with melanin do not grow only in Chernobyl

However, Chernobyl is not the only place where melanin-bearing fungi were found. They were also found in high mountain areas or at sites near the poles. That is, these fungi grow in places with low nutrients and high exposure to ultraviolet rays. Zhamanova’s question is whether she was witnessing the beginning of radiosynthesis.

Radiosynthesis is a theory imagined by the Russian scientist Kuznetsov in 1956. It consists in the metabolization of ionizing radiation in the same way as it happens to plants during photosynthesis. The theory was put forward, but it remained a hypothesis.

scientists analyze whether melanin is important in metabolic reactions or not?

However, a team from Albert Einstein College of Medicine in New York decided to study the theory. The question was whether melanin was crucial in metabolic reactions. In 2007, they found that melanin played a major role during metabolic oxidation.

For the study, they induced a fungal colony to produce melanin. They then exposed the colony to ionizing radiation about 500 times above normal. They then noticed that the colony’s growth was greatly accelerated. This is the same thing that Zhemanova observed in the Chernobyl mushrooms. In short, melanin fungi generate some kind of energy under certain conditions.

Many of these mushrooms are edible. So the idea came up to use them as food for long missions to space. Some of these mushrooms were taken for study on the ISS (International Space Station). However, further studies are expected in the laboratories. Due to the energy generated by the Chernobyl mushroom, it could be used in the operation of some devices.

A brick road on the sea bottom