More than 300 dead elephants from Botswana appeared between May and June this year 2020. The cause was unknown and therefore various studies were started. With the results, the cause of death is known. A species of algae they call blue-green caused the problem. 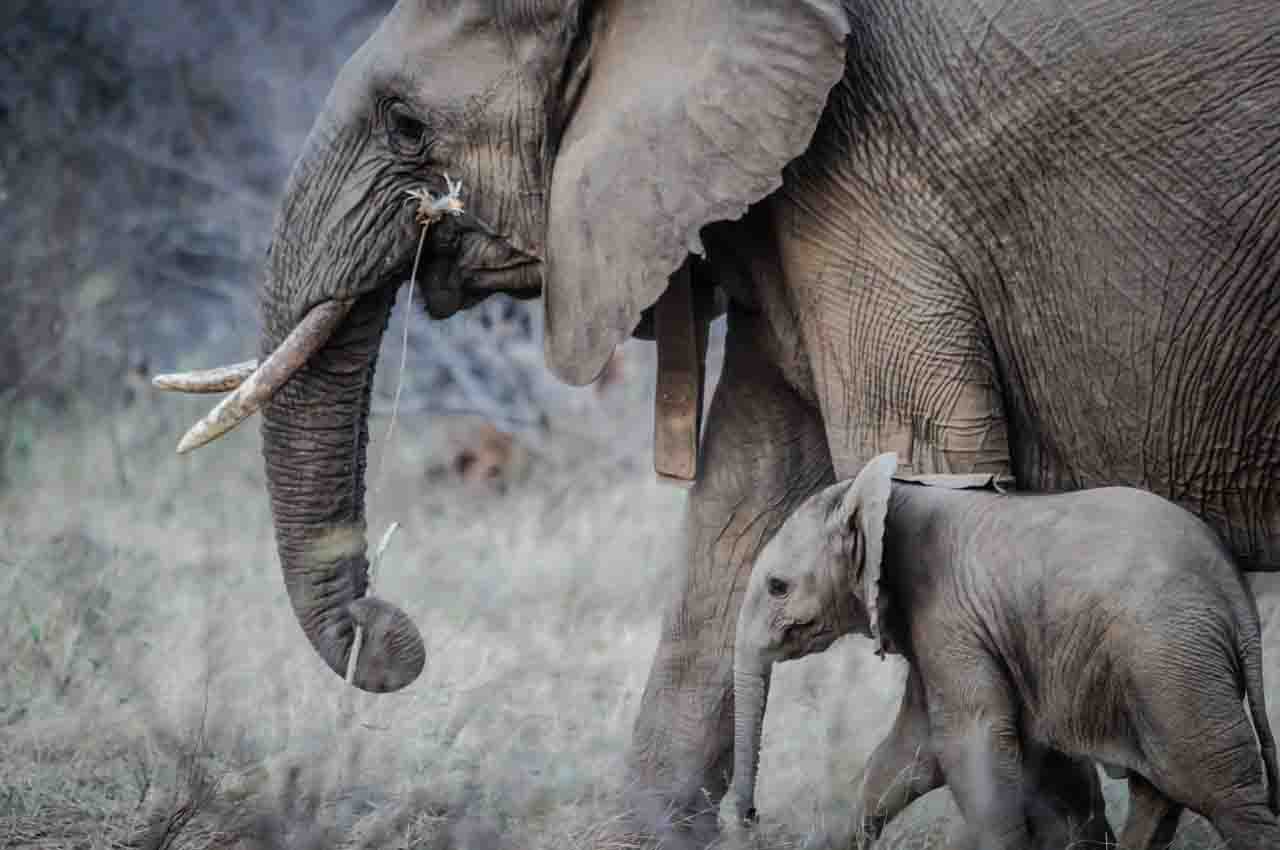 The algae that killed the elephants of Botswana.

Botswana is an African country where more than 30% of the elephant population in Africa live. Because of this, concern has become global as this species is critically endangered. In addition, other species, including humans, can suffer from the same problem.

The Botswana government reported that the cause was a cyanobacterium, the type that can photosynthesize. They are produced by a type of algae that grows in the water. These algae produce a poison that can poison both animals and humans. It is microscopic algae that multiply in stagnant water, especially in the dry season. You accelerated growth. They are known as blue-green algae.

Climate change is also responsible for this problem

The scientists who performed the analyzes to determine the cause of death stressed that climate change had a lot to do with the event. Standing water gets too hot and favors poisonous flowers that poison the animals that drink there. 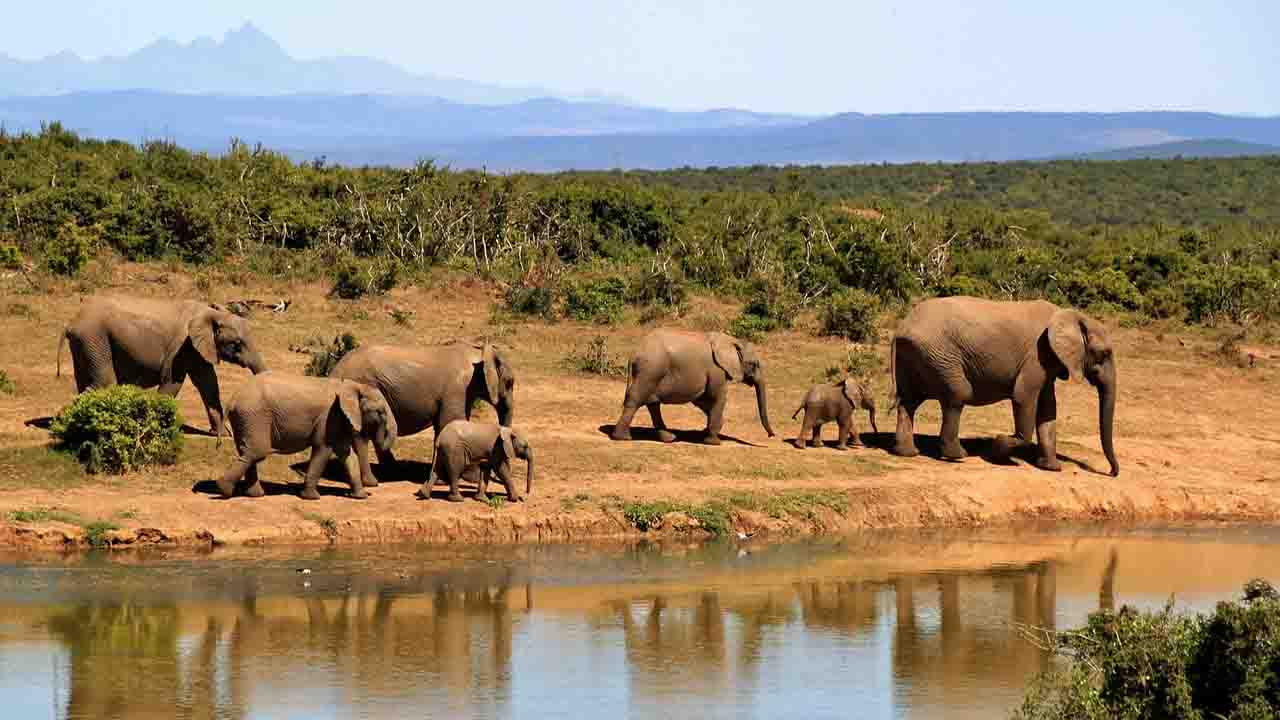 According to the Botswana Department of Wildlife and National Parks, this was initially doubted. Elephants have the specialty of drinking in the middle of puddles. Algae grow on the edges and therefore this possibility was initially ruled out.

The course continues to learn more about the subject

Contrary to expectations, the analyzes, which took three months to complete, confirmed cyanotoxin as the cause. Laboratory studies have been independently conducted in Canada, the United States, South Africa and Zimbabwe. Authorities knew it was a disease and not poachers. This is because the elephants were whole and their tusks were not removed. 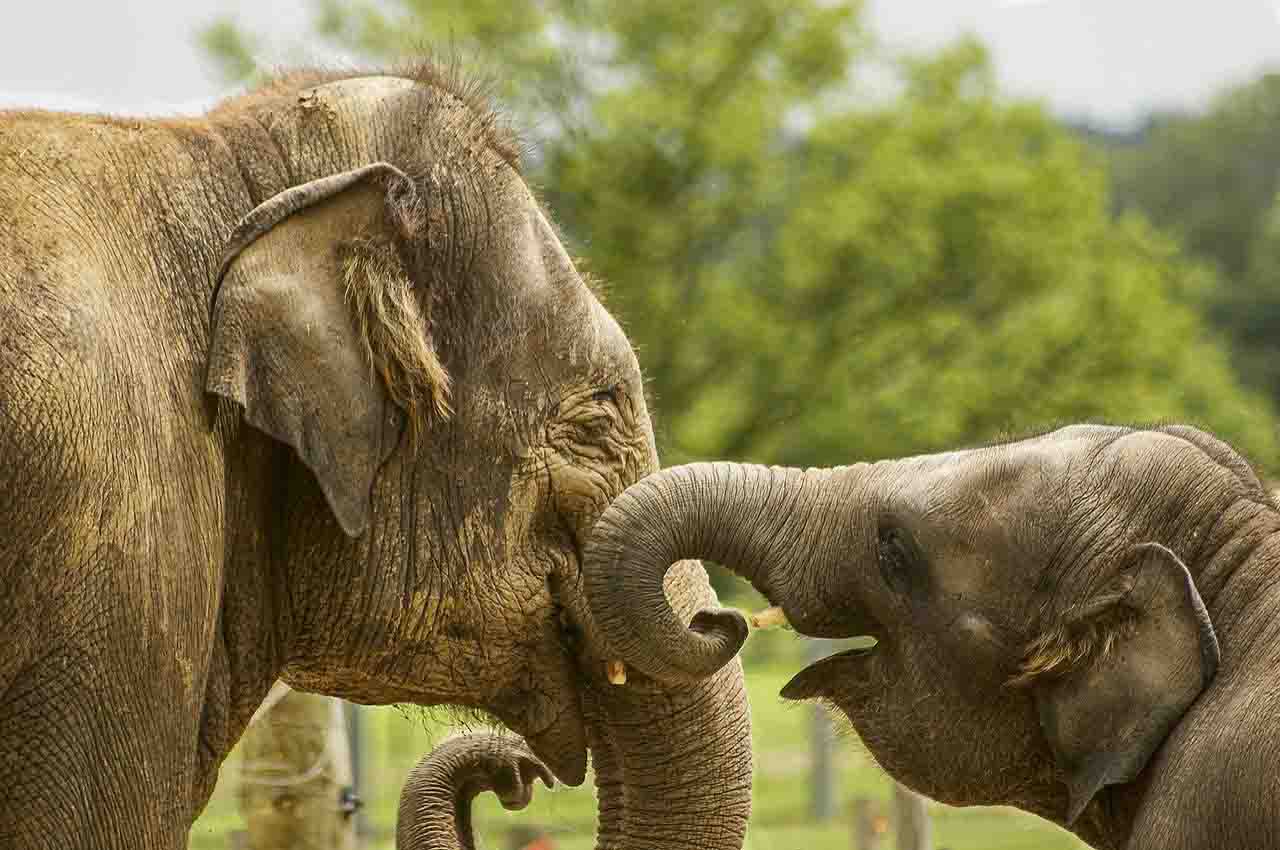 However, the investigation continues. It is not clear because only elephants were found dead. Other species also drank from the same pool. It is also concerned that it was only a specific area, so no hypothesis will be excluded from the investigation.

The death of the elephants stopped in late June. It is estimated that this was due to the fact that the puddles of water were completely dry at the time. Zimbabwe, a country bordering Botswana, also reported the death of 25 elephants. Testing is ongoing in the UK.

Cyanobacteria or blue-green algae are found in stagnant water all over the world. They affect all species including humans, not only through drinking but also through bathing in ponds. Climate change creates several problems and this is one of them. High temperatures favor the proliferation of cyanobacteria.

Did you know that a space hurricane covered the North Pole?