Severe depression is an illness that affects millions of people worldwide. With symptoms such as no mood, lack of interest in life, lack of energy, dysfunctional sleep and eating as well as permanent sadness. A brain pacemaker may be the solution to the problem. 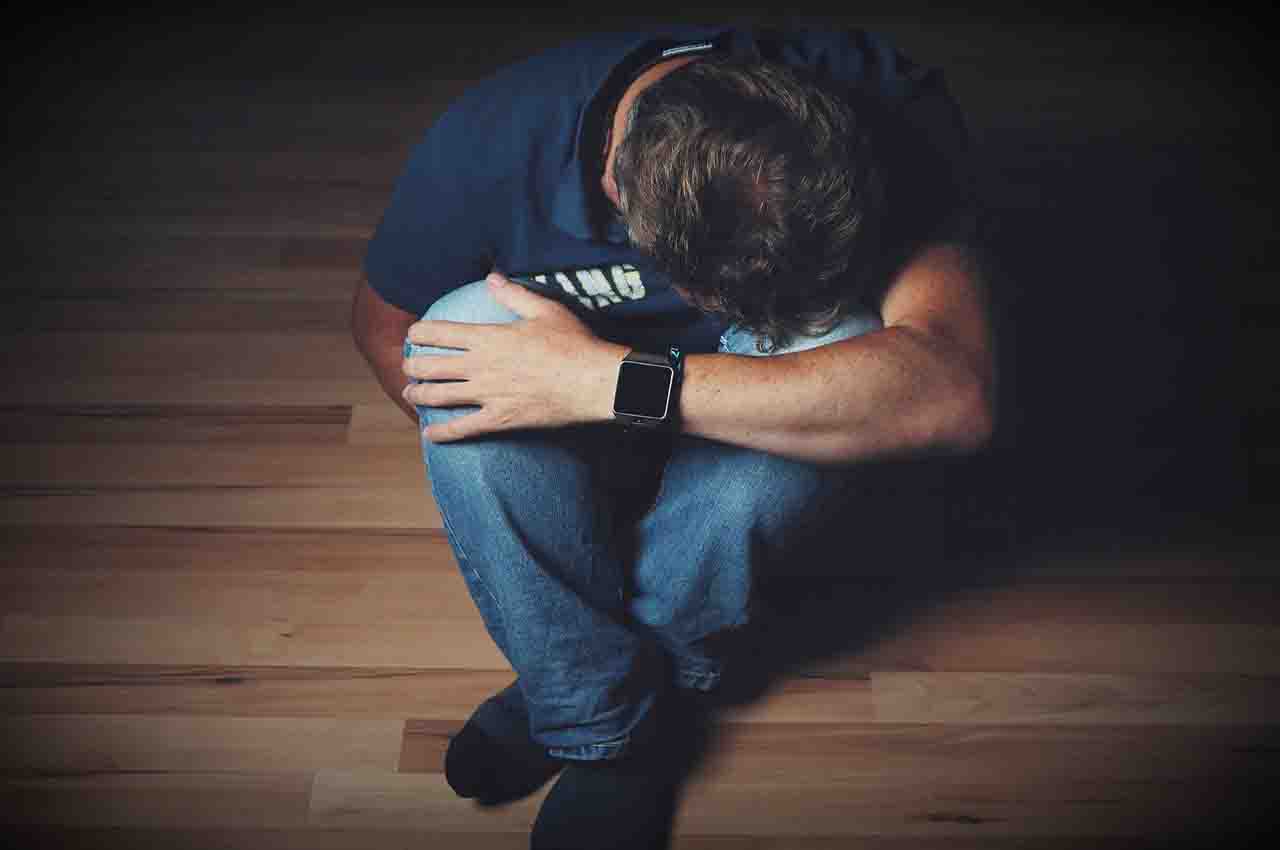 It is not a passing condition, on the contrary, if left untreated it can worsen. To solve cases of severe depression, a brain pacemaker implant was successfully performed.

The operation was carried out by a group of scientists from the University of California at San Francisco. The team of researchers in neuroscience, successfully implanted for the first time a device to treat depression. The patient, after being implanted, showed optimistic signs of recovery.

She is a 36-year-old woman named Sarah who has suffered since she was just a child from severe depression. For many years, she was treated with different therapies without success. It is something persistent in people with severe depression, 30% of them are resistant to known treatments.

For this reason, the team of scientists named designed a kind of pacemaker for the brain. The implant proved to be a success for the patient. This means hope for thousands of people with this type of condition. However, each “pacemaker” must be custom-designed for each patient.

Severe depression may have a solution

The results of the research were published in the journal Sciecie Alert. Sarah, who is known only by her first name, participated along with other patients in the study. She had a very severe depression, which led her to not appreciate her life.

Together with the team of scientists, the group of patients had several meetings. They explained what the treatment consisted of. A deep brain stimulation implant to improve the symptoms of severe depression.

As is common, many people are not likely to have to have a chip implanted in their brain. However, deep brain stimulation using implants has been successful in the past with diseases such as Parkinson’s or epilepsy. Severe depression, though, is far more complicated to treat than those conditions. The UCSF team made a radical change in therapy, though.

Some features of the new device they use in treatment

Instead of targeting a specific area of the brain, they identified which area of Sarah’s brain her problem was in. They used a biomarker to identify the area and modified the device to act there specifically. 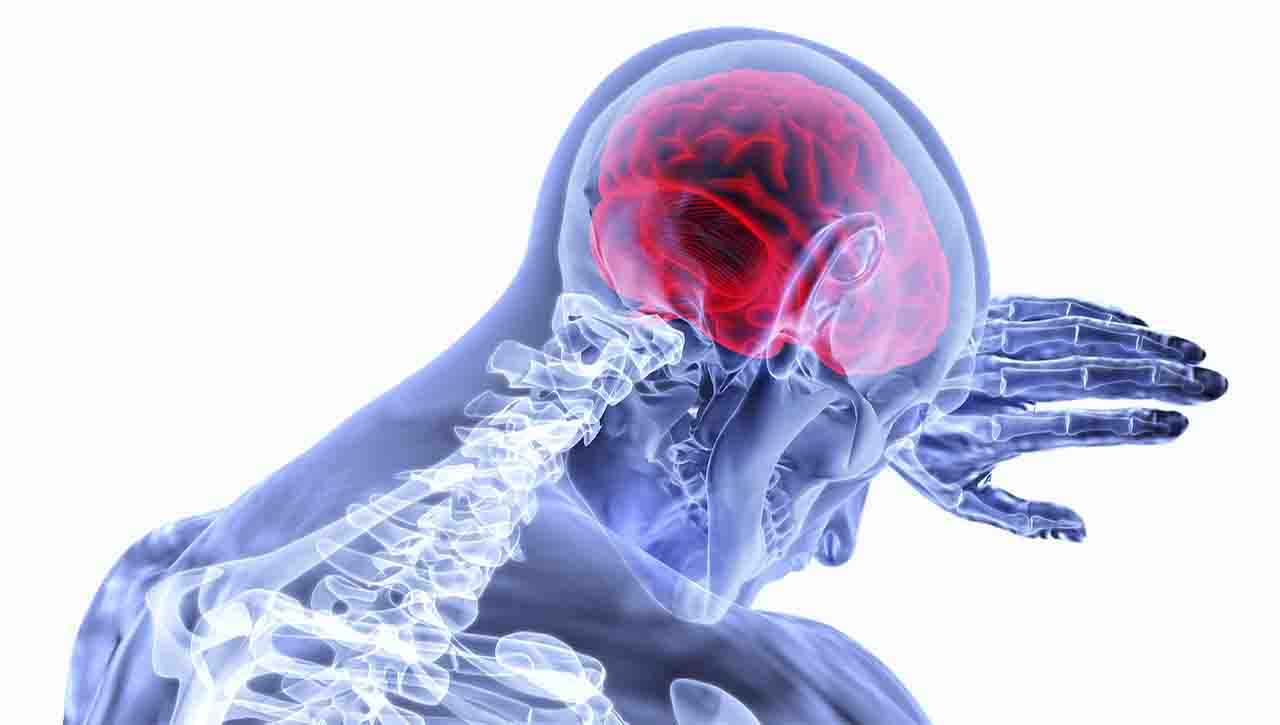 Using a wire with an electrode, it was connected to Sarah’s brain at the location indicated by the biomarker. Another wire was connected to the depression circuit. This wire sent a small portion of electricity to the brain for six seconds.

Although it took several tests to identify the correct brain area, they succeeded. Sarah’s implant was a success. Although it is still only one patient, it holds great promise for the 30% of severely depressed patients who refuse therapies.

How to survive the age of hybrid work?