Breast cancer is one of the most common cancers in women of all ages. Almost a third of the cancers suffered by the female sex are of this kind. For this reason, medicine is looking for a vaccine to prevent it efficiently. 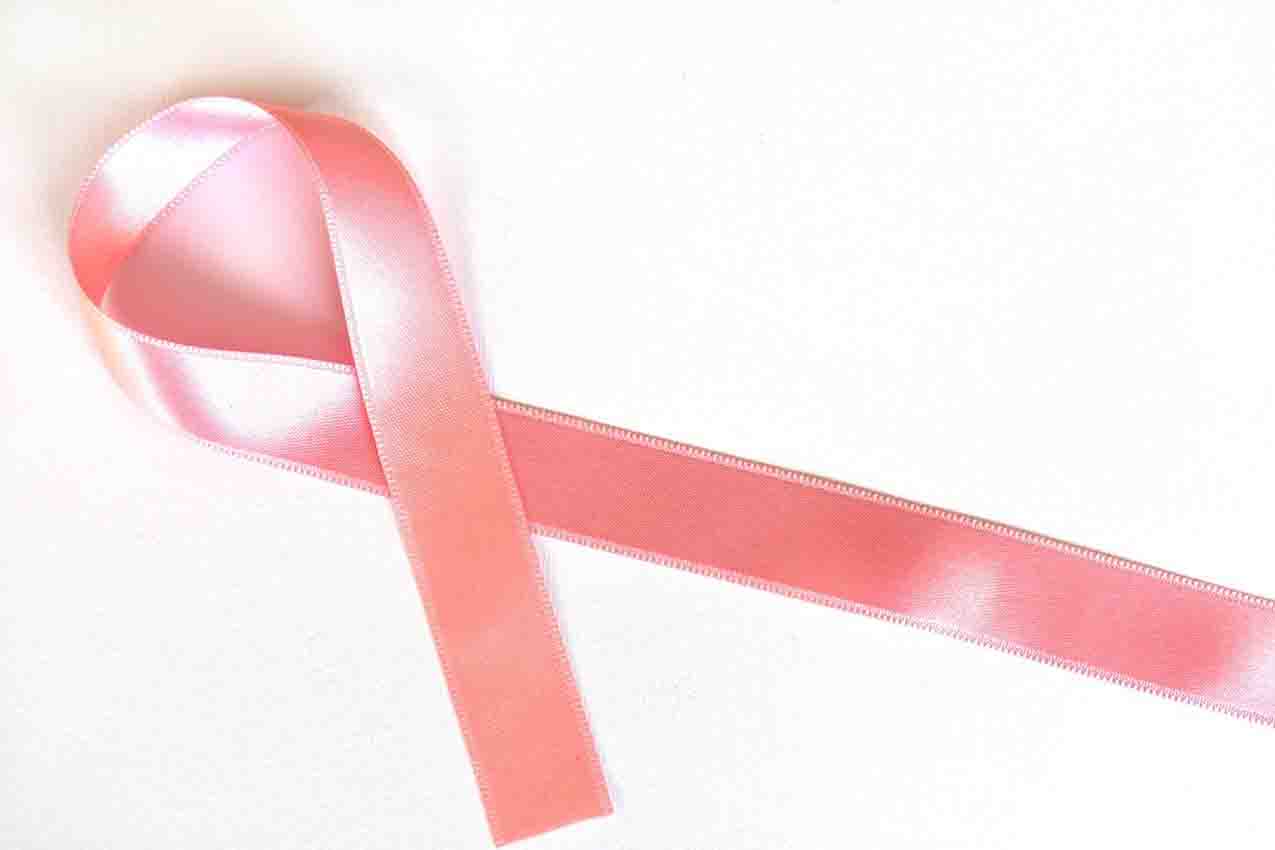 For about twenty years, scientists have been looking for the development of this vaccine. Doctors from the Cleveland Clinic’s Lerner Research Institute will begin clinical trials of the brand new vaccine. It is now ready to be inoculated into humans.

Professionals believe it can prevent even the most aggressive cases of the disease. As said, this result is the product of two decades of development and research. It has been made possible thanks to donations received from more than 20 thousand people. The study and its details were published in an article on ClinicalTrials.gov.

The long-awaited vaccine is already in the testing period

One of the most aggressive and lethal forms of breast cancer is triple negative. The clinical trial will be done on patients who have already suffered from this type of cancer. If it is successful, it will be possible to have a preventive therapy for these cases, even in healthy people. 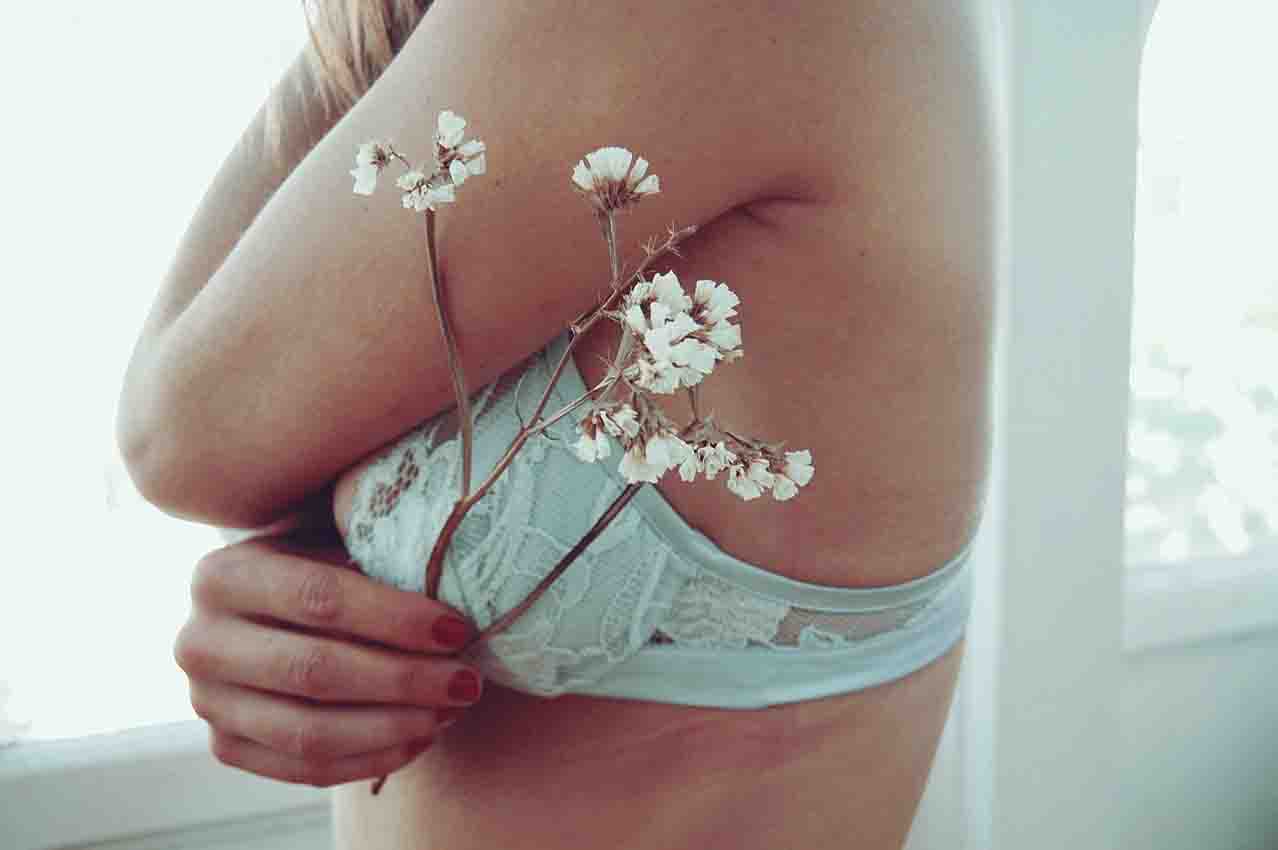 The first phase trial will involve 24 women who have already had the disease or are at high risk of developing it. All were treated and are now free of breast tumors. However, all 24 are not free from the possibility that the tumors will recur at some point.

The lead physician on the project is oncologist Thomas Budd. He believes that this human trial is the first step after many years of research. If the vaccine is effective as he and his team hope, some forms of breast cancer may be prevented.

They are aiming for the vaccine to prevent the disease

However, the goal of Dr. Budd and his team is to develop a vaccine that will prevent the disease. Especially in its more aggressive forms, such as triple negative. With the vaccine they aim to control the alpha-lactalbumin protein.

This protein is present in the body of lactating women. Studies have found that 70-80% of women with triple negative had an excess of this protein in their bodies.

Initially, according to Dr. Budd, the trials will begin with women who have already had the disease. These women will benefit more concretely for their health.

With these patients they plan to determine the appropriate dosage and also to find out the possible side effects. Once this is done, they plan to start with patients who are genetically predisposed to the triple negative form of the disease.