The entry into force of the new Traffic and Road Safety Law in Spain includes the use of a new device. It will make the use of an anti-lock breathalyser compulsory as standard equipment in all new cars from 2022.

The goal is simple, to reduce the number of deaths from accidents due to alcohol intake. The mechanism that will be part of the cars is called an alcolock. Popular word abbreviated alcohol interlocks, although it is also the brand that markets them.

The European Union approved in November 2019 the regulation to approve the device. It set a deadline of July 5, 2022. With its implementation, the person whose result exceeds 0.15 milligrams of alcohol per liter in air will not be able to drive. Directly the vehicle will not be started.

It will be mandatory and was included in the new Spanish traffic law.

With the approval of Deputies in Congress, it was concluded that from July 6, 2022 all vehicles must have the starting breathalyzer. Other European countries such as Italy, France or Belgium already have the approval of the standard. So the European Union is asking other countries to regulate its use during the summer of 2022.

The new device is integrated into the vehicle’s ignition. When the driver enters the vehicle must blow into the device. If the result exceeds the alcohol limit, the engine will not start. 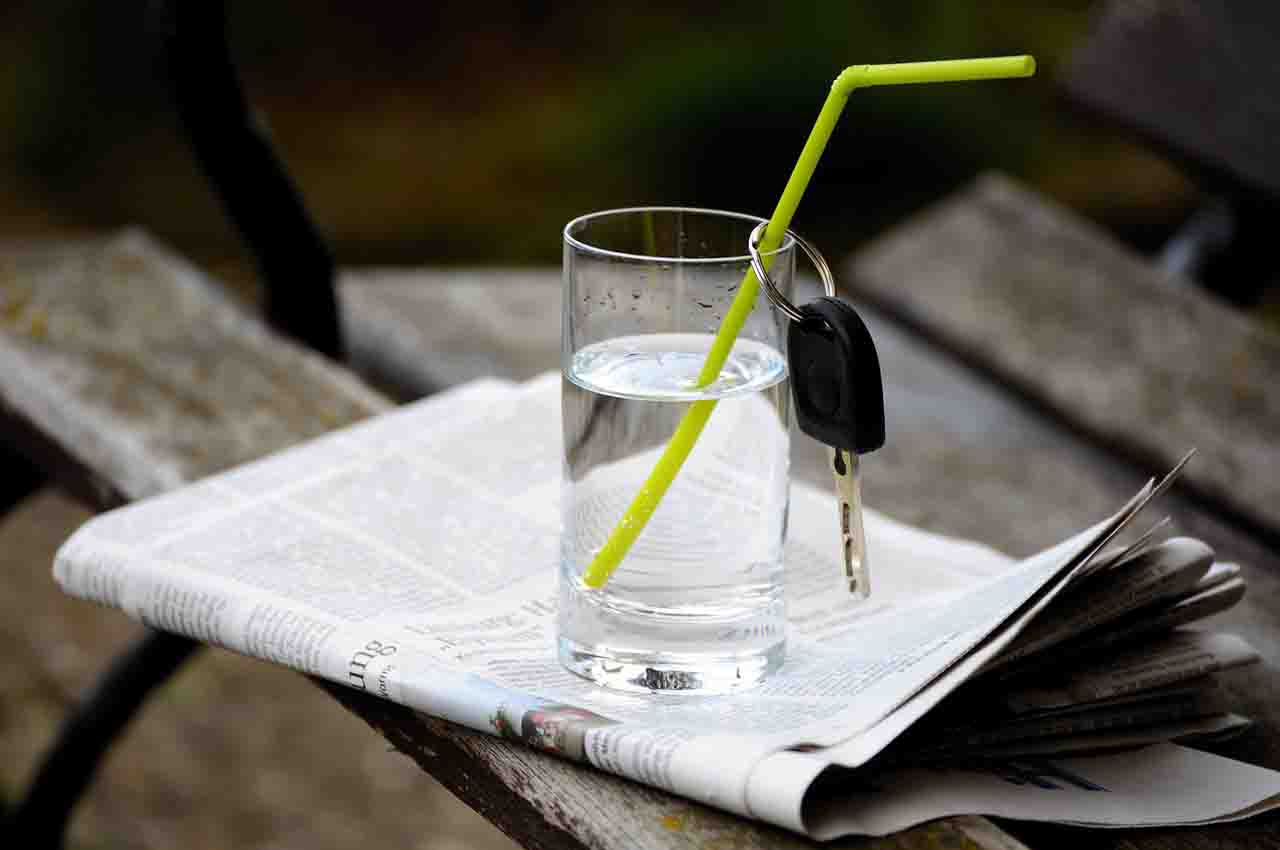 There are currently 5,000 deaths a year caused by drivers with excess alcohol in their blood. Many times drunk drivers are not harmed, but cause the death of others.

New cars will include a number of devices to increase safety

The new cars will include the starting breathalyzer and also a control for tire pressure and an intelligent assistant to limit speed. The devices are to be fitted to all types of vehicles.

Those in the professional sector will be the first to have them, and then move on to the private sector. In Spain, the DGT estimates that one in four traffic accidents with fatalities is caused by driving after drinking alcohol.

All that remains is for the Senate to give its sanction for the regulation to be approved. If this happens, from July 2022 all professional transport vehicles must have this device.