Laughter, that human reaction. The sound of a laugh is something universal and perfectly recognizable for everyone. It doesn’t matter what culture you belong to. However, is it unique to humans? Can animals laugh? One study finds up to 65 species of animals that make certain noises during the game. And they would be synonymous with human laughter.

Laughter can express a wide variety of emotions among people. We laugh when we hear a joke or when we see something that seems strange to us. In short, we have such a thing as a sense of humor. And what about the animals?

A team from the University of California got to work. It is taught by Sasha Winkler, Ph.D. in biological anthropology. The journal ‘Bioacoustics’ summarizes the results of dozens of previous papers. And the conclusion seems to suggest that many animals have the ability to laugh. Although not with all the nuances of our species.

While playing, many species make a range of sounds that are unique to the activity. It is believed that these sounds correspond to human laughter. Up to 65 species could be identified that “laugh” while playing. Most of them were mammals, but there were also a few birds. Winkler and his colleagues trace the evolutionary origin of laughter.

Games between animals often look like fights. By making these noises (laughing), you can reaffirm that it is not an argument. With primates, for example, it is very easy to know when they are playing. Even a “game face” with expressions very similar to ours. 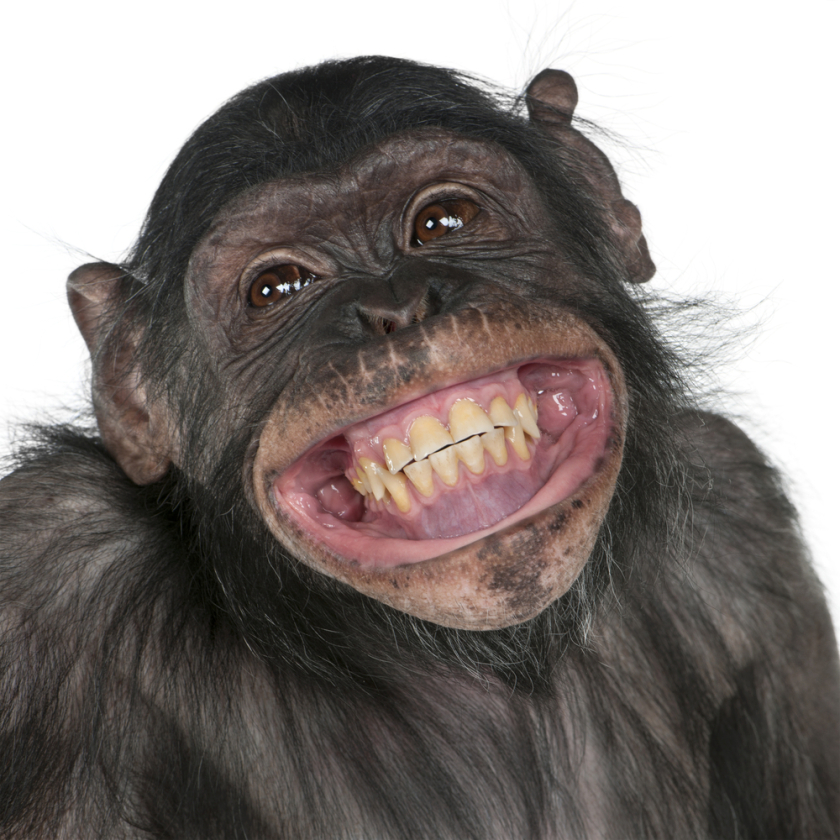 Winkler noticed that the rhesus monkeys gasped for air as they played. But what about other types of animals that are less like us? “We checked dozens of previous exams. We’re looking for a mention of vocal stimuli from an animal during the game, ”said Winkler.

There are detailed studies of game-specific vocal stimuli in primates, rodents, and social carnivores. Even in marine mammals. For example the purr of a green monkey (Chlorocebus Aethiops) or the ultrasound of a rat (Rattus norvegicus). Or the hissing and screeching of a bottlenose dolphin (Tursiops truncatus).

The case of birds is more surprising. Notable are the Australian magpie and the kea parrot. They made special noises during the game. A 2017 study was done on kea parrots that live in New Zealand. Their gurgling laughter was recorded and played over a loudspeaker. And other parrots spontaneously began to laugh. His laugh, explains Winkler, “thus acts as an invitation to other keas. Especially to make the game easier and to start.

Human laughter may have evolved from a gasping sound. “Over the course of evolution, it became the ‘ha ha ha’ we use today.” We still laugh during the game. But people have also incorporated laughter into language and other emotions.

“The question of whether animals can laugh raises other questions. It is really fascinating that so many animals have a function similar to that of laughing while playing. But there are these other unique parts of human laughter as well. And that will be important for future studies, “concludes Winkler.