It was recently confirmed that the main Russian opposition politician had been attempted to be poisoned. This is not a new event in the history of the world. Many famous people have been poisoned over the years. 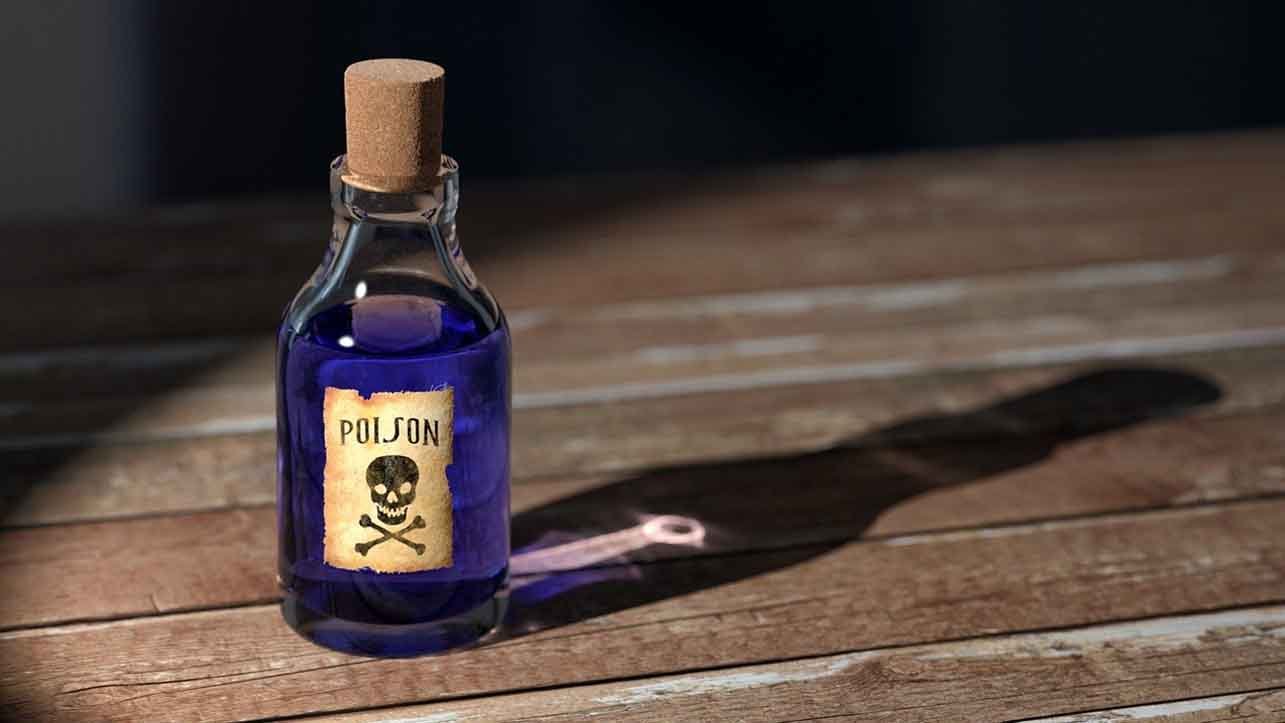 Poisoning used to be a clean way to take out a rival, and it also offered discretion. Since there were no wounds or blood, death could generally be attributed as something natural or discomfort. One of the most popular deadly poisons historically has been arsenic, although poisons are known to be hundreds of times more potent. As Paracelsus said: “It is the dose that makes the poison “.

A case in point was that of Felipe el Hermoso. At 28 years old and in good health, he made the mistake of falling in love with Juana. She was the daughter of Felipe de Aragón, the Catholic who ruled between 1507 and 1516. Felipe el Hermoso fell dead after doing sports. It is said that his father-in-law was the one who had him poisoned.

One of the most controversial cases is that of Napoleon Bonaparte, whose death is due to stomach cancer. Recent studies show that it had a very high dose of arsenic. For this, hair samples were analyzed. 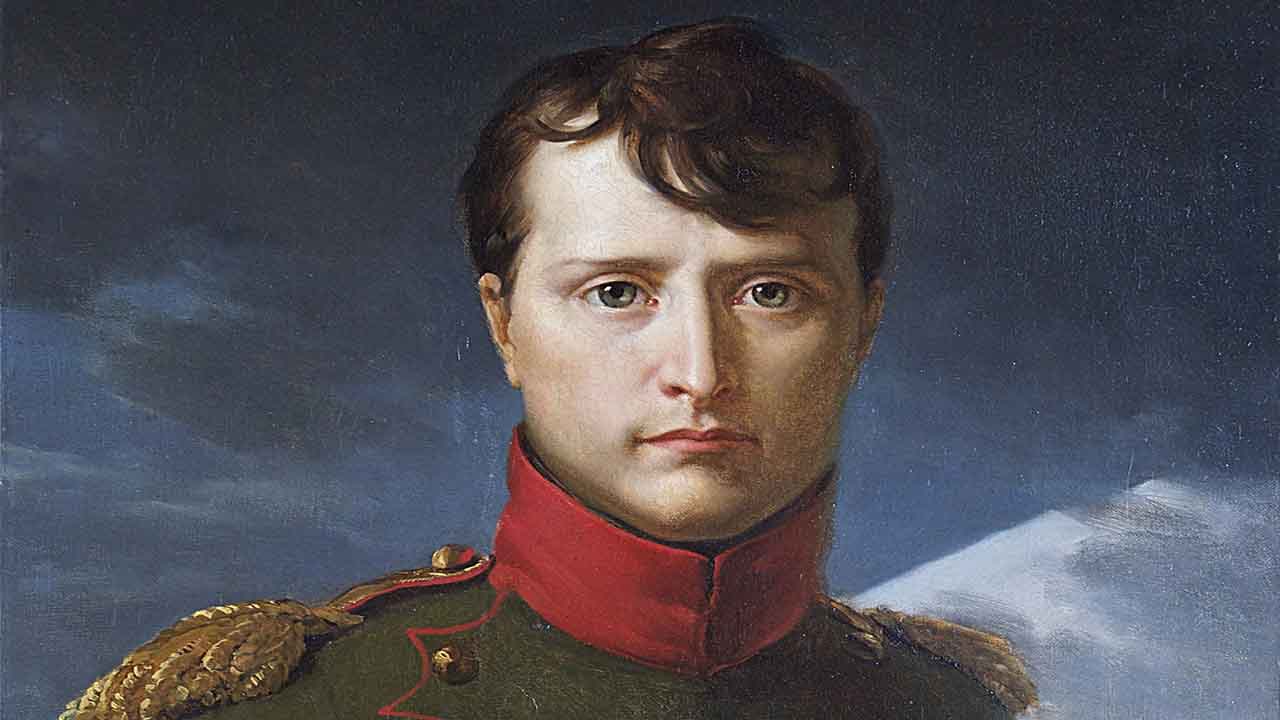 Erwin Rommel, second in command after Adolf Hitler, had to take poison after a failed assassination attempt on the Führer. Another case was that of Wolfgang Amadeus. Mozart died at the age of 35, convinced that he had been poisoned. This was communicated to his wife, Constance, on her deathbed. He suddenly became ill and died thirteen days later.

The famous fall of the Borgia

Alexander IV is better known as Pope Borgia. He and his children Lucrecia and César have a reputation for being poisoners. It is said that he died of an accidental mistake. Cardinal Cornetto invited the Pope and his son to a banquet in his honor. 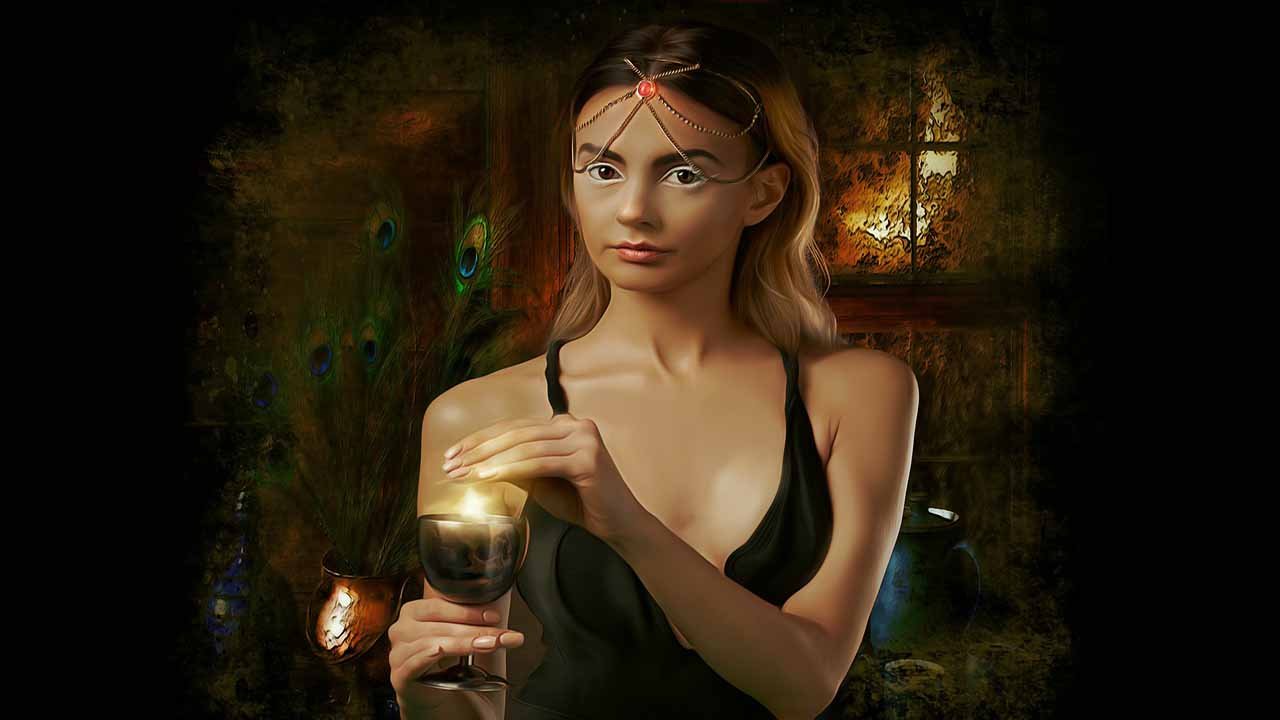 After the banquet, all the guests felt bad and died, including Alexander and his son. It is believed that the Borgias wanted to poison all the guests, but the servants made the mistake of serving them poison too.

The poison was the protagonist in other cases as well. There were famous people who died of poisoning because they did not have the necessary care. Such is the case of Isaac Newton, who came up with the idea of ​​converting mercury into gold. He did not take into account that this liquid mineral was harming his body. Recent DNA studies found there were 73 servings of mercury per million, with 5 being the normal amount.

A similar case was that of the Russian Tsar Ivan the Terrible, who had ingested mercury to treat his syphilis. Although the chemical element helped him with the disease, it also destroyed his body. He died of mercury poisoning in 1584.

The letter that was read without being opened

Did you know that a space hurricane covered the North Pole?