When we hear a cat purr, we know that it is enjoying a pleasant moment. It can be a caress in one of your favorite areas because it gives you a lot of pleasure. According to research, cats like caresses, but not always. However, it was the tool that aided their domestication. In these scientific analyzes, the genome of a wild cat was compared with that of a domestic cat. 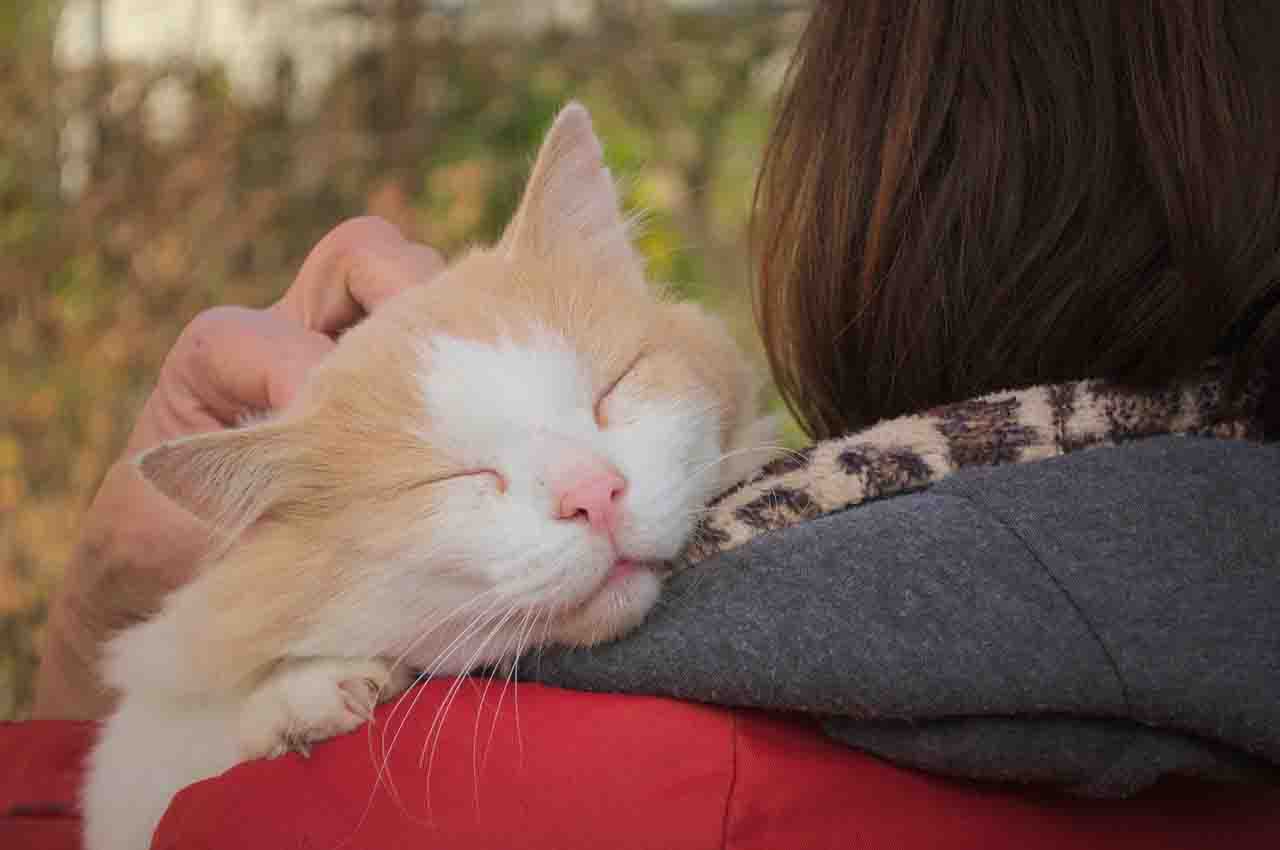 The cat’s DNA has been gradually changing for 9,000 years. The main difference is in the growth of brain cells associated with caresses and rewards. Based on these data, it is believed that humans domesticate cats and grant them these benefits.

The cat doesn’t enjoy being petted all the time

Unlike dogs, cats are not distinguished by the fact that they are social beings. They like to be petted, but not all the time. The ideal is to get him used to receiving them in the first few weeks of life. Even so, it is estimated that domestic cats around the world exceed 600 million.

To be successful in this relationship, it is important to respect the animal’s tastes and to know in advance that it is non-gregarious and extremely individualistic. Knowing the cat’s anatomy is also important in order to distinguish the parts that we know are preferred to be petted. Depending on their character, they may be able to tolerate our outbursts of affection, which doesn’t mean they are happy. Others, however, may react aggressively. 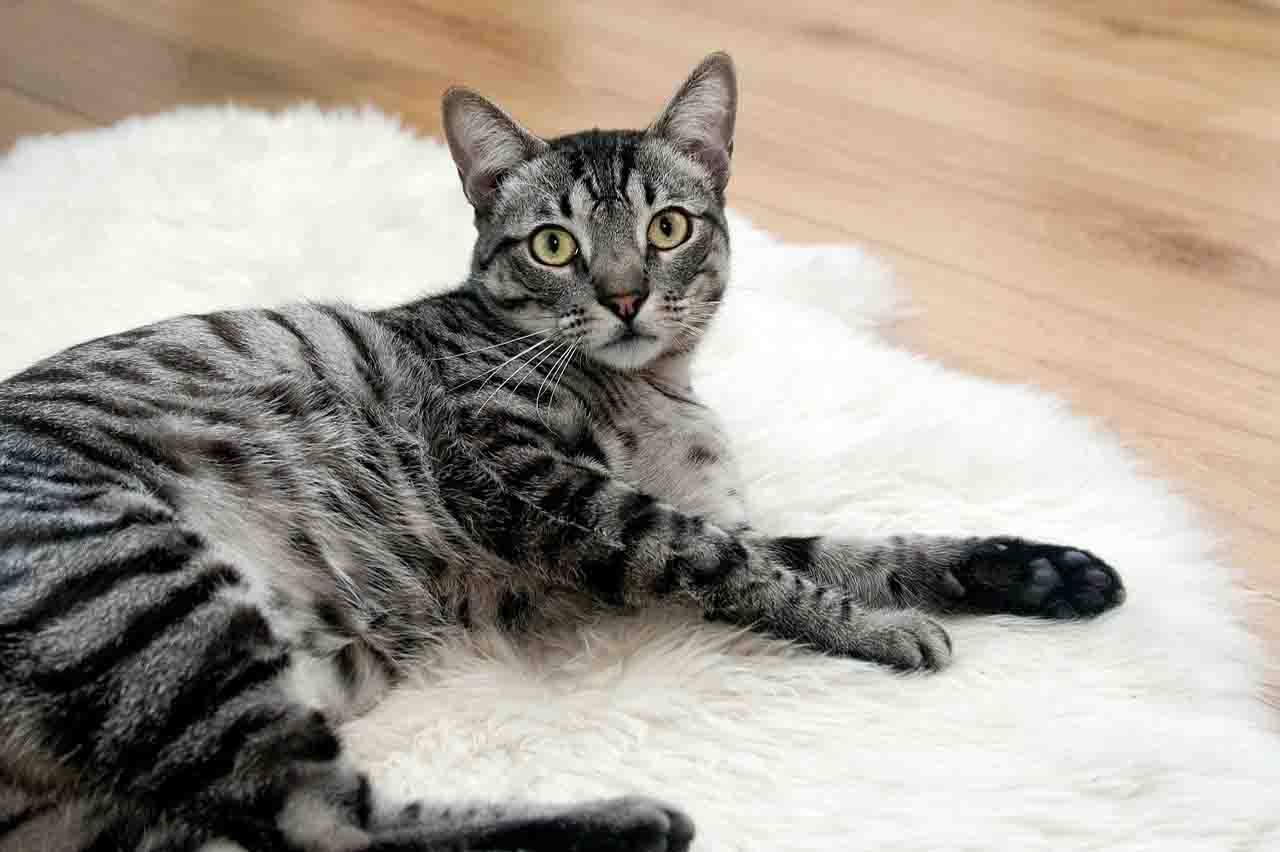 There are signs that the cat is making contact

Most cats enjoy petting around the facial glands. Ideal places are behind the ears, chin or cheeks. The purring and relaxed expression show that he is comfortable. On the contrary, it doesn’t like being petted on the back, stomach, or base of its tail that much. 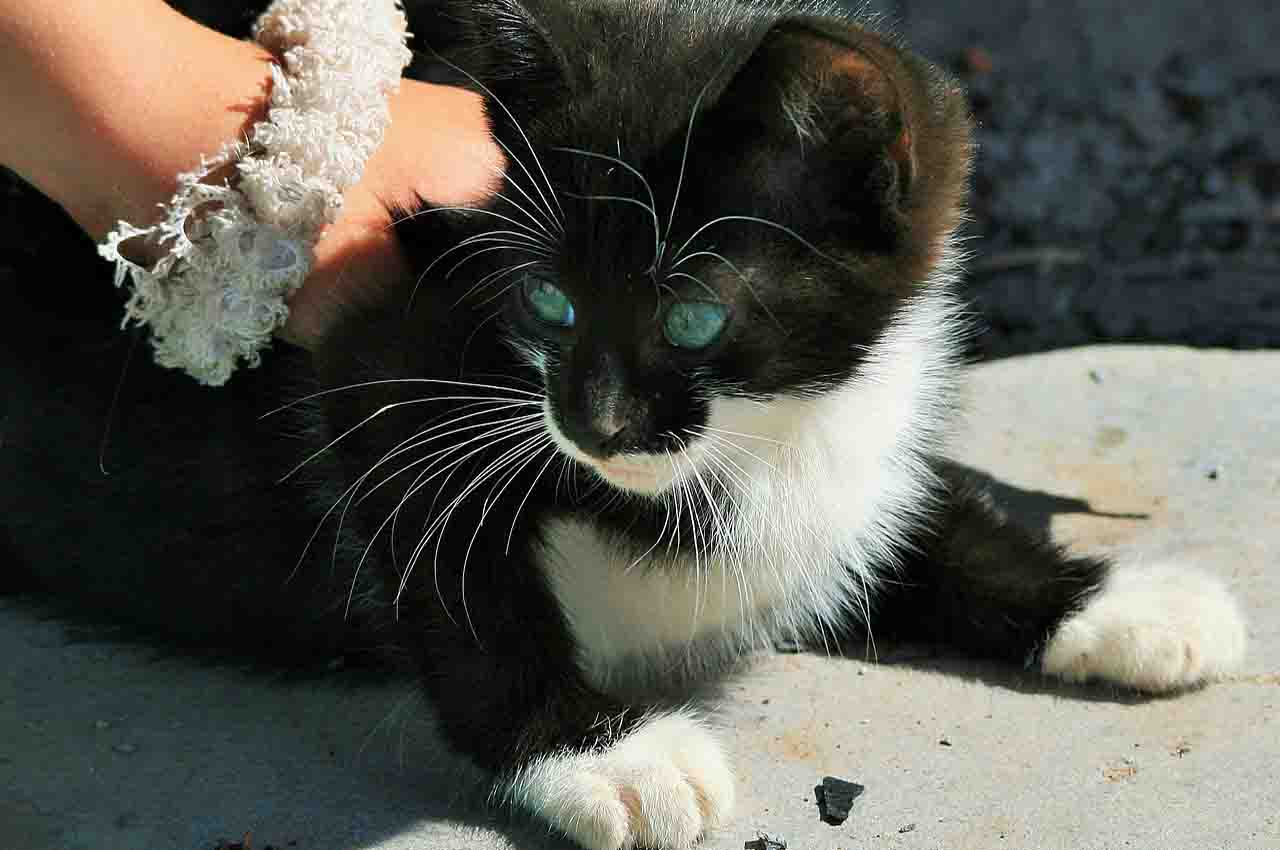 Some pointers to keep in mind to determine if a cat is comfortable:

There is also evidence that cats like to be petted, but not always. For example, he is passive and does not purr during contact. His hair stands on end and he persistently cleans himself. It can also blink quickly many times. It is important to distinguish these signals in order to know that our friend is not feeling well.