Buying a PC is, in many cases, a more interesting option than resorting to partial renovations, especially when the equipment is very old and we have important limitations that could produce bottlenecks. However, on other occasions, undertaking a partial refurbishment by resorting to cheap components is an excellent way to give a second life to our PC, and the best thing is that thanks to the price drops that have occurred in many sectors today we can do it for very little money.

In the end, the decision of whether it pays more to buy a new PC or if it is better to renew it pulling cheap components will depend on each user, their needs and their budget. Personally I think that any equipment purchased from 2017, and equipped with components of that year, can be upgraded perfectly well for little moneyand will go on to offer a really good user experience.

In the case of older computers the results can also be good, but they will depend heavily on the system configuration and we may encounter some important limitations, especially in low-end computers Anything prior to the first generation Ryzen or Core Gen4 processors will still offer good performance in basic tasks and even in non-demanding games, but those types of configurations do not merit a component upgrade, but rather a complete equipment replacement.

I know that many of you still have doubts about this issue, and that is why I want to share with you this guide that we published a couple of years ago and that will help you decide whether it is better to buy a new PC or upgrade the one you have. In this article we are going to start from a very simple assumption, it pays to upgrade our PC and we want to do it with an economical investmentÂ which, however, will allow us to enjoy a significant improvement in features and performance. 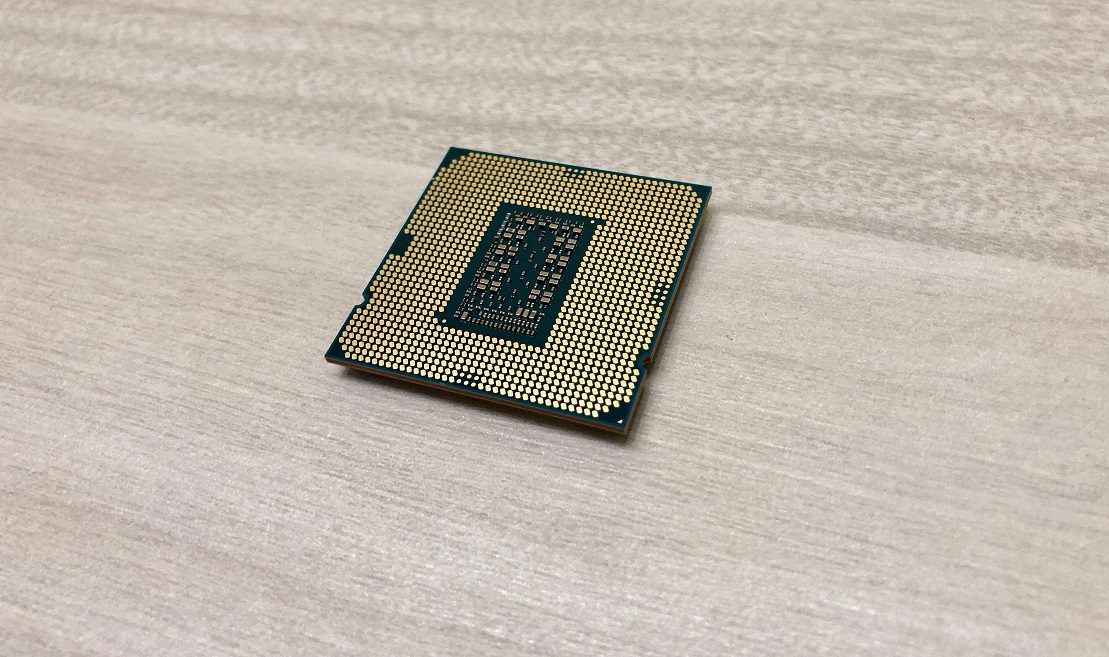 And now that there is so much competition between AMD and Intel this reality is even more evident, although it is true that it can be a bit complicated by the issue of compatibility with the socket, and also by the quality of the VRM of the motherboard, which in very cheap and low quality models can end up giving problems if we mount a very powerful processor.

If you have an AM4 motherboard and you have a Ryzen 3 1200 or a Ryzen 5 1400 processor, for example, upgrading to a Ryzen 5 5500 will breathe new life into your rigand will allow you to continue using it for many years enjoying an optimal experience even in games. This processor has 6 cores and 12 threads, uses Zen 3 architecture and adds 16 MB of L3 cache. It performs less well than the Ryzen 5 5600, but makes up for it with a much lower retail price, as it costs 139.90 euros.

In case you use an Intel platform based on the LGA1200 socket with 400 series chipset and you have a low-end processor, such as an Intel Pentium or a Core i3 Gen10, upgrade to an Intel Pentium or Core i3 Gen10 Core i5-10400F will only cost you 120,45 euros, and you will be able to give a new life to your computer thanks to its 6-core and 12-thread configuration. If you have a motherboard with a 500 series chipset you can also mount this processor, or go for a Core i5-11400Fwhich costs 141.46 euros.

If your computer is based on older platforms, it is not advisable to upgrade because the cost of such old processors is usually very high, especially in the case of Intel, and because in the end the investment you will end up making will not pay off. Let’s see it with an example, to upgrade a computer based on an LGA 1151 motherboard and 300 series chipset we would have to look for a Intel Core i5-9400F, which only has 6 cores and 6 threads and has a rather high price, between 140 to 150 euros.Â It performs less well than the Intel Core i5-10400F, yet is more expensive.

Expanding the RAM memory will improve the performance, and the possibilities of your PC 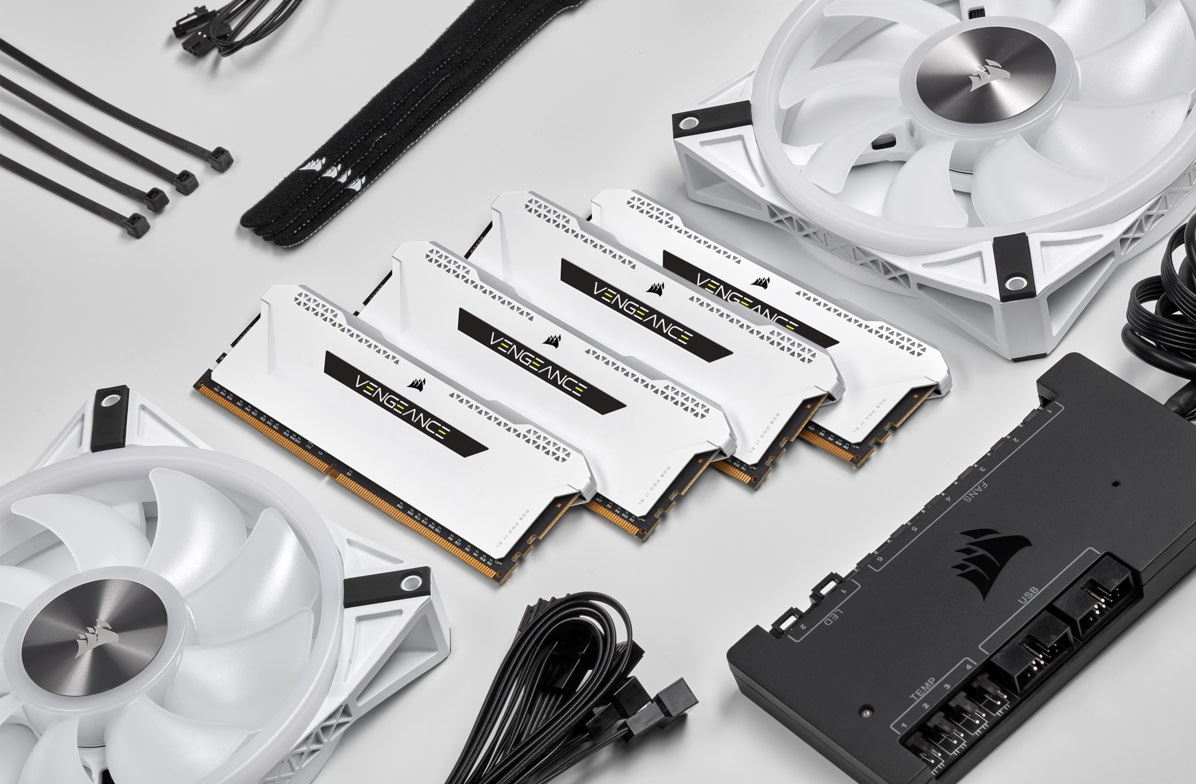 This is another of the cheapest components and one that offers the most value, especially in certain brackets. RAM memory is one of the central pillars of any PCit will not only determine the overall performance of the computer, but can also limit the performance of other components and determine whether or not we will be able to run certain programs, games and applications.

Having a sufficient amount of RAM is necessary for those programs, games and applications to run properly. If we do not reach the recommended level, it is likely that the experience will not be good, and that we will have numerous performance problems Something as simple as upgrading the amount of RAM memory that we have installed can mark such a huge difference as going from night to day, especially when we start from small quantities by today’s standards.

For your reference, here are the levels and usage profiles, in which we will notice a greater improvement by upgrading the RAM memory.

Today we can find kits of two 8 GB RAM modules (16 GB in total) of DDR4 at 3,200 MHz for just over 60 eurosso this is one of the cheapest and most recommended upgrades we can do to give a new life to any PC.

Mounting an SSD can revitalize even a PC that seemed dead 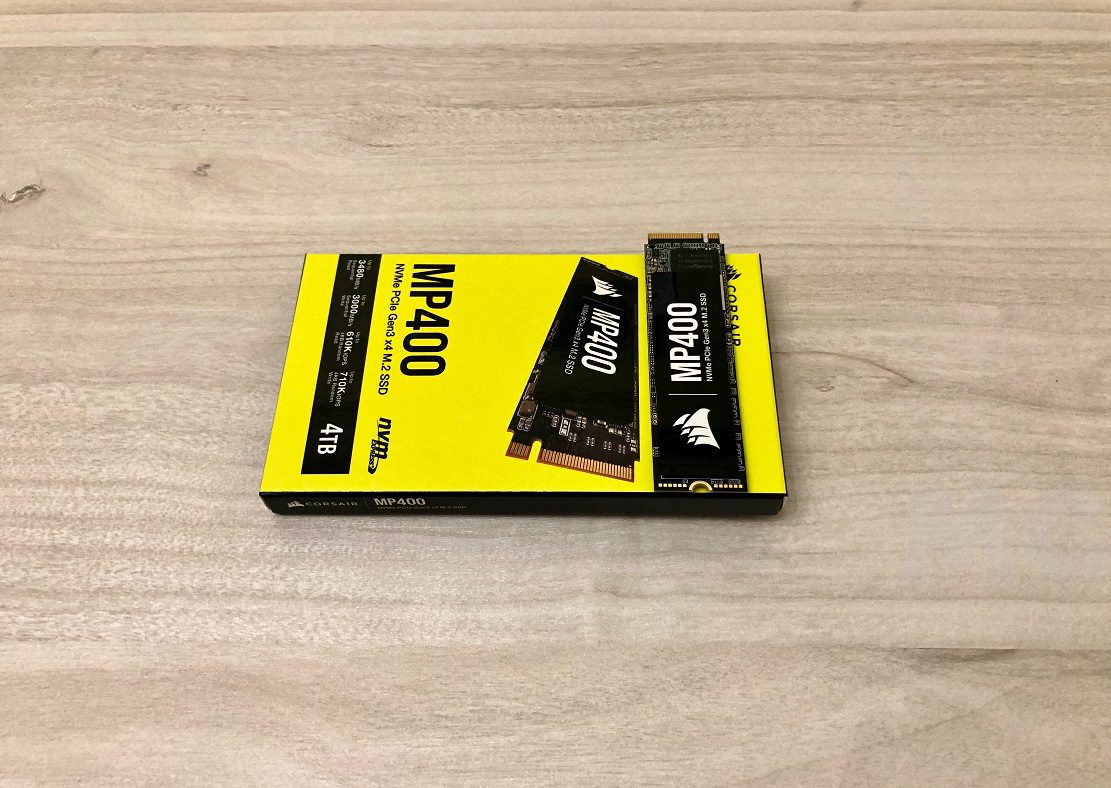 Most of the computers that were assembled a few years ago have HDD drives, or otherwise resort to hybrid configurations, in which we have a very small SSD and a larger capacity HDD to compensate for the lack of the former. This type of configurations made sense when the price of SSDs was quite high, but now that the price of this type of units has dropped significantly, it has become a less and less interesting option.

Install an SSD, even if it is an inexpensive SATA III drive, will greatly improve the performance of any PCand it will do so in a broad sense because:

I wanted to delve into all these advantages so that you can understand why mounting an SSD is one of the best options to give a second life to a PC, and for very little moneyas we can find models with capacities of 240 GB starting at only 28.99 euros.

Buy a new graphics card to continue playing with guarantees 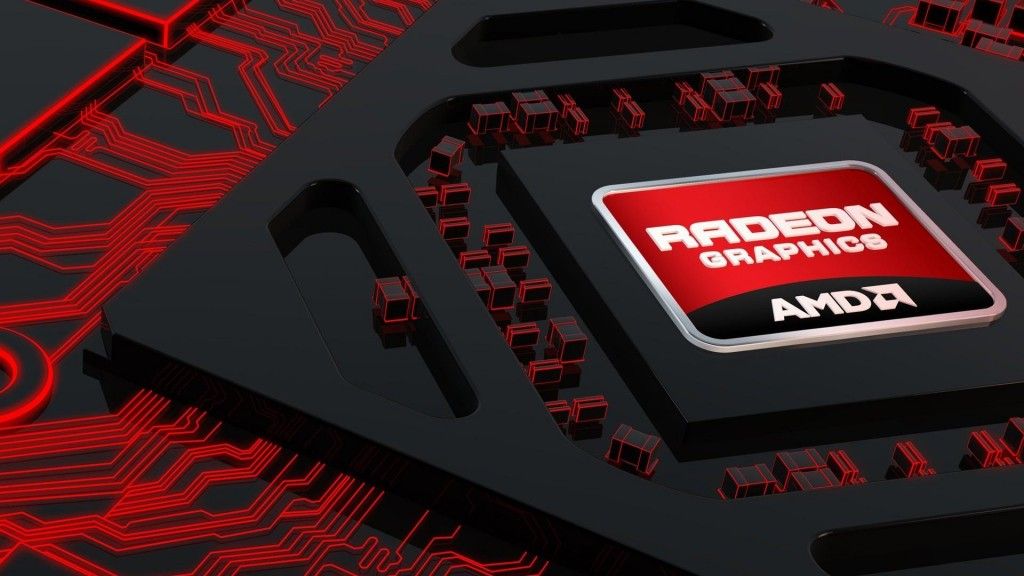 This is another important upgrade, although we must be very careful not to create a bottleneck, which makes this type of renovations more complicated. Last year we published a guide to help you with this topic, so before going deeper I want to leave you the link that will take you directly to it. You will find a complete list of minimum processors for each graphics card that will be of great help.

Having said that, the truth is that we can find interesting graphics cards in the second hand market to renew a PC for very little money, although some people still insist on keeping inflated a bubble that has burst long time agoand continue to ask for prices that make no sense at all. For example, the GTX 970 is still an interesting option for gaming at 1080p, and you can buy it for between 80 and 100 euros if we are patient.

I have also started to see some units of the Radeon RX 580 for prices between 100 and 120 eurosnot bad considering that it performs almost the same as the Radeon RX 6500 XT, which costs more than twice as much. All in all, be very careful and patient if you need to upgrade this component because, as I told you before, very high prices are still being forced that no longer make any sense, and because some of the graphics cards you see for sale may have been used to mine cryptocurrencies.

On this topic we also talk about in this article, where we tell you why we should avoid them. However, if you find very inexpensive models that represent a small investmentand therefore a minimal risk (less than 80 euros), could be an option to consider for very specific cases. Do not forget to check these points before buying:

How should I split my budget? 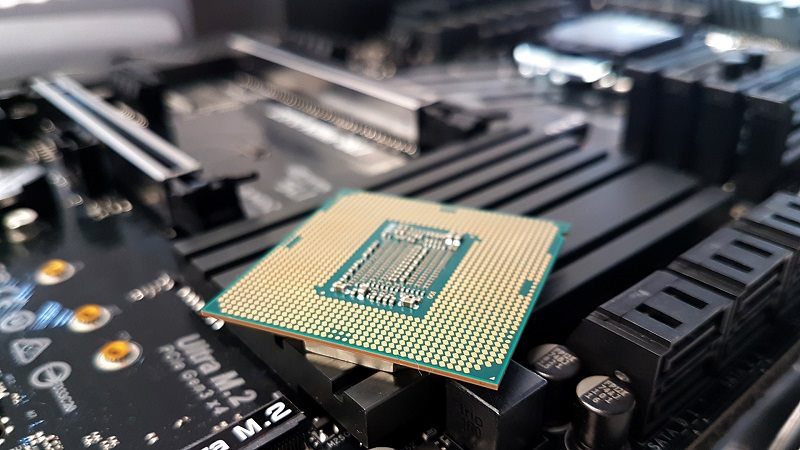 Well, the truth is that it depends on the use you are going to give to your PC, and the amount of money you are willing to invest. For example, if you are only going to be able to spend 100 euros the ideal would be to limit yourself to one or two inexpensive componentsat the most, although in certain cases a third component may also be feasible.

There are many possibilities, and that greatly complicates my chances of giving you a concrete answer. Therefore, I have preferred to elaborate three examples that I believe will serve as a reference, and that will be of great help to you in making future decisions.

Scenario one:Â this corresponds to a user who has a fairly old PC, has a budget of 100 euros and who will use his PC mainly for office, browsing and multimedia. The ideal would be to prioritize these points by distributing these 100 euros as follows:

Scenario two:Â in this case we have a user who has a relatively new PC (2017), a budget of 300 euros and who wants to use it mostly for gaming. Â That budget should be distributed in this way:

Scenario three: we find a user who has a relatively new PC (2017), but that unlike the previous one is only going to use it for undemanding games, that is, he is an occasional Â “gamerÂ” who does not need so much power, and does not require a dedicated graphics, but wants to enjoy a good overall performance for little money. Your budget is 200 euros.