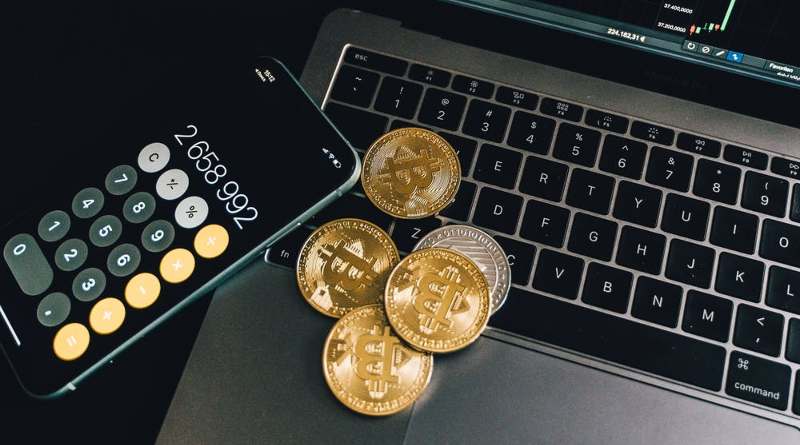 The People’s Bank of China has declared all digital assets illegal in the countrysuch as Bitcoin, and any type of transaction with cryptocurrencies. The institution argues that these financial activities are a “serious risk to the security of citizens’ assets”.

China, which until 2017 concentrated 90% of cryptocurrency transactions worldwide, has now announced that it bans these digital assets

China has been among the most thriving cryptocurrency markets in the world. Until 2017, when it began to curb its use, the Asian country concentrated up to 90% of global operations carried out with them. In fact, the fluctuations there are immediately felt in the global price of cryptocurrencies. Shortly after the decision of the Chinese authorities was made public, the value of Bitcoin plummeted by more than 2,000 dollars.

Something similar happened last May, when the value of Bitcoin fell below $34,000 for the first time in several months. Such a plunge was this time due to the decision of the People’s Bank of China to not to accept cryptocurrencies as a method of payment on the grounds that they are not “real currencies”. In a statement they called on banks to avoid cryptocurrencies because of their volatility and the speculation surrounding Bitcoin.

With this ban China culminates its campaign against this type of assets, which it considers highly volatile and speculative investments, as well as an avenue for money laundering. Cryptocurrency transactions in China, in fact, have been banned since 2019. However, thanks to foreign platforms, transactions have continued to take place.

But this new decree is much more blunt about it. In it, it warns that any person connected with this “illegal financial activity” will be prosecuted and punished. It also outlaws all foreign websites offering such services.

How to restore a locked iPhone without iTunes

The sneaky giant owl was photographed