Science is concerned with creating new products that are environmentally friendly. The reason is simple, many of the plastics used today take centuries to decompose. A replacement has to be found for them so that they can disintegrate naturally in a short time. China seems to have done it. They invented an environmentally friendly plastic. 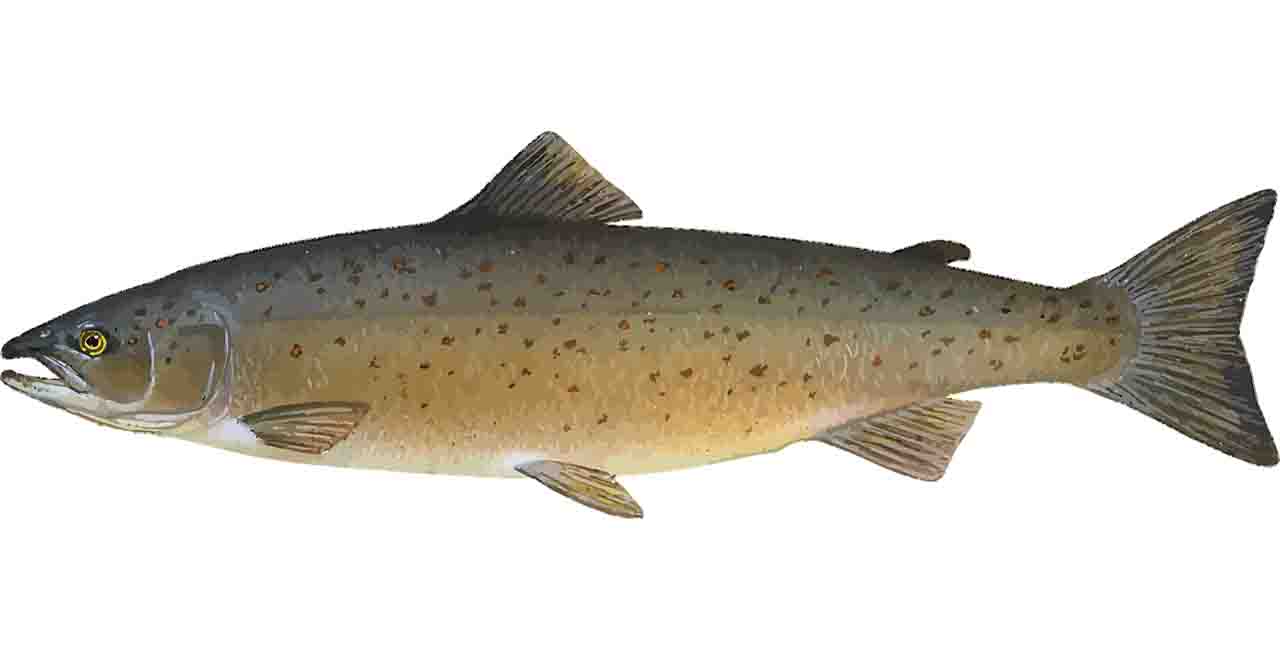 Scientists in China developed a method to make an eco-friendly plastic. They used salmon sperm and vegetable oil to produce a hydrogel that is easy to recycle. It even degrades more easily than plastic generated from seaweed. The discovery was made at Tianjin University. Precisely to find a more environmentally friendly plastic than the one produced with algae.

The good result was obtained by mixing the DNA of salmon sperm with chemical agents from vegetable oils. They managed to generate an eco plastic that degrades easily in nature.

The resulting hydrogel can be moulded and dried to the stiffness needed for various industries. It is a material that has 97% lower carbon emissions and when it comes into contact with water, it can be remoulded.

Thus, it can be easily recycled. However, the plastic must be kept dry or some way must be found to waterproof it so that it does not lose its consistency. In any case, it is not polluting at any stage.

An invention that helps the planet

Both plastics developed from algae and this new Chinese discovery are good for nature. Ordinary plastics require a great deal of energy and the use of toxic products during their manufacture.

Although many of the items used have the “label” of recyclable, in reality they are not. As is often the case, they end up in landfills, incinerated or in rivers or the sea. According to studies, there are more than 6 billion tons of plastic waste on the planet.

This is not the case, though. What is used is the DNA of the sperm and a lot of organic material can be developed from there. What the scientists want to do is replicate the DNA from salmon sperm using other sources. The intention is to create a new environmentally friendly plastic without harming any species.

Scientists at Tianjin University set out on this task to help climate change. If they get good results, it will be very satisfying because it will help to drastically reduce waste on Earth.