The eastern giant has to manipulate the climate of his country. For several years, China has been manipulating the climate with the help of programs. However, in December he announced that neighboring countries were concerned. He reported that he plans to sow clouds over his land to produce rain and snow in more than 60% of his territory. 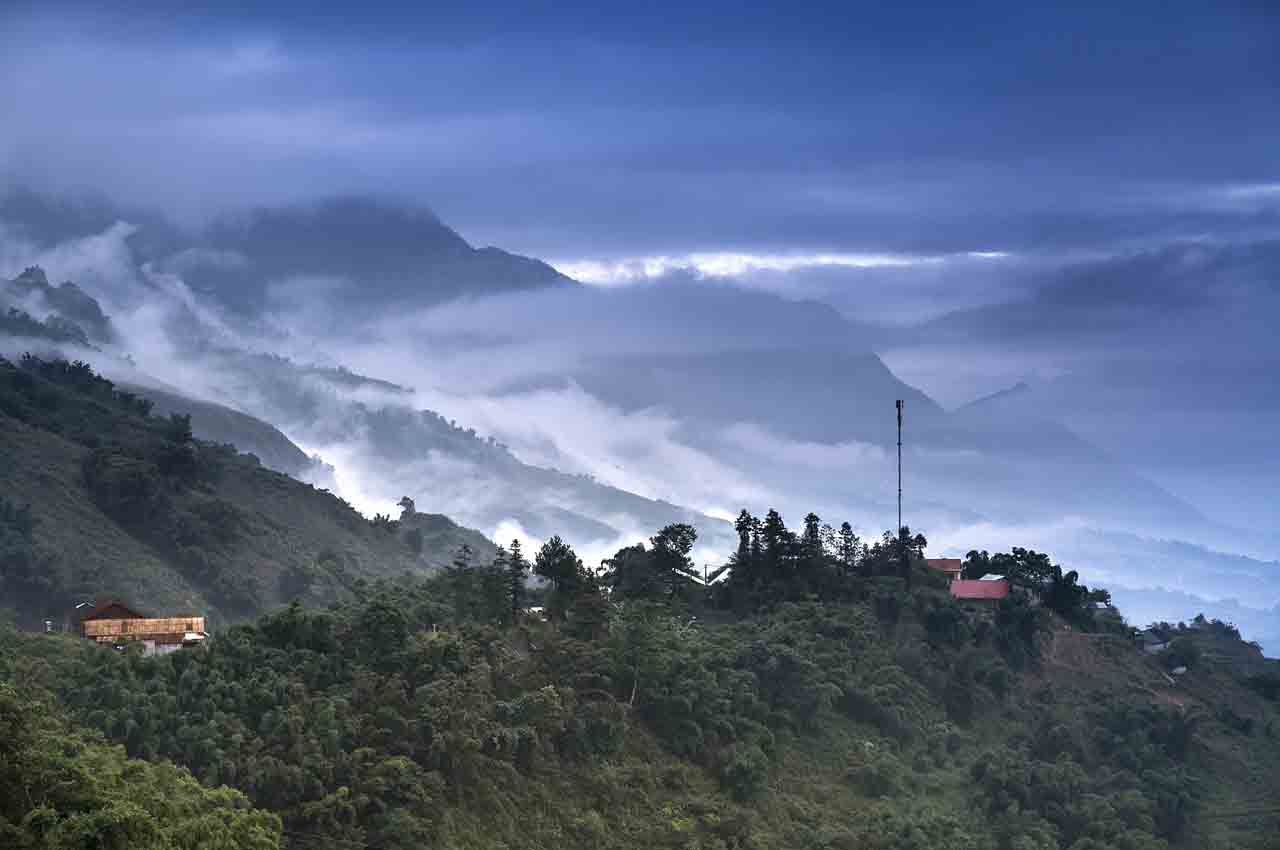 The project aims to promote agricultural production and prevent catastrophes such as field fires or droughts. The central government determines the plan to be followed and each ministry plans its implementation. In return, each of them would receive interesting and convenient funding to put them into practice.

It is not a new technology as China and other countries have been implementing it for some time. India, Africa and Australia are using cloud seeding along with China. Although all of these projects are much smaller than the current plan.

To sow clouds, they spray the clouds with silver iodide and eventually this action creates rain. Research on this technology began in the United States in the 1940s. However, there are no scientific studies to prove that the technique is really effective. The latest research ensures that applying cloud seeding only increases rainfall by 10%. Even so, more than 50,000 churches in China use this method for at least two months a year. 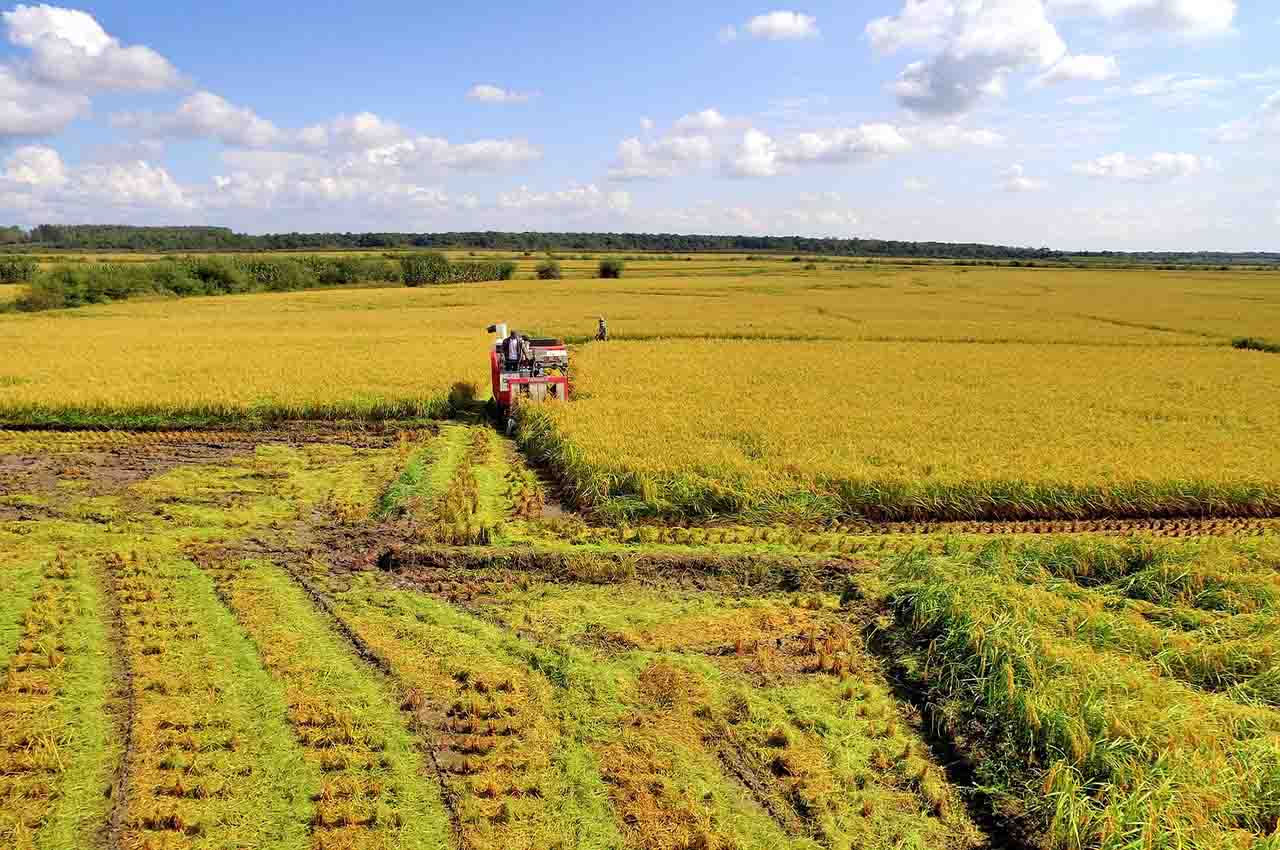 The other countries fear that the Asian giant will use this technology on a massive scale. If so, they worry about what might happen during the Indian summer monsoons, for example. Scientists from the University of Taiwan say cloud seeding can cause problems between countries. You could be accused of stealing rain. In addition, everyone suspects that this is a first step and that this is only the beginning of a broader climate manipulation.