China is about to have its own artificial sun from nuclear fission. During the past few decades, many countries in the world have tried unsuccessfully, but now the Chinese experiment is very close to achieving the goal. 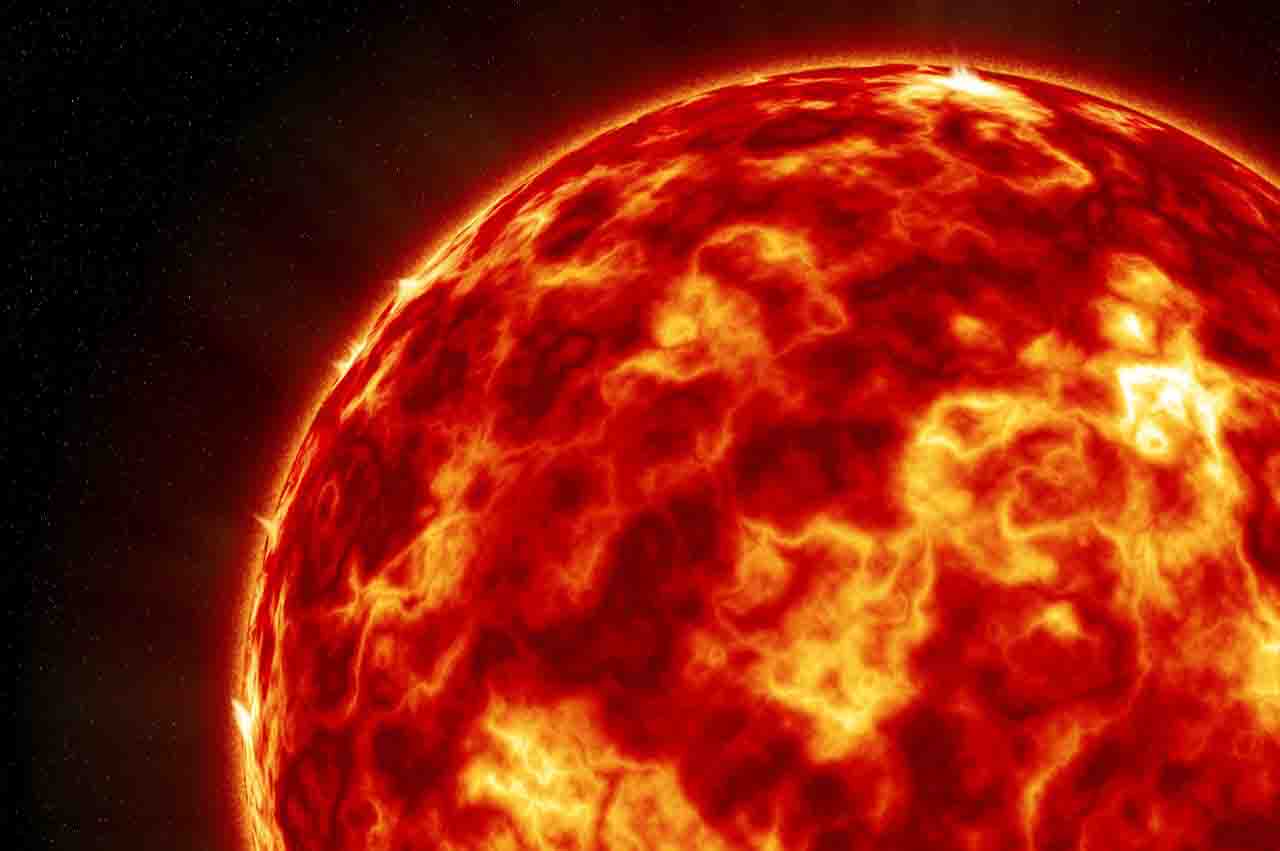 Just a few weeks ago, the start of a reactor was announced that promised to generate electricity through nuclear fusion. This artifact is called HL2-M Tokamak and was built in Chengdu, a city in Sichuan Province.

The tokamak mimics the reactions of the sun

The tokamak is designed to artificially recreate the reactions that occur in the earth’s natural sun. Deuterium and hydrogen gases are used for its combustion. Data from experts at the Physics Institute of the Southwest of the Nuclear Corporation of China. It is expected that 200 million degrees will be produced as control methods become more advanced.

Nuclear fusion occurs when the nucleus of two lighter atoms unites to form a heavier one. A large amount of energy is released during the nucleation process. This process is observed daily in the universe. Millions of reactions take place that lead to hydrogen nuclei forming helium nuclei when they fuse. This happens every second on the nearest star, the sun.

It is the idea of ​​creating energy from nuclear fusion to mimic what is happening in Earth’s natural sun. Hydrogen gas is extracted and exposed to a temperature of 100 million degrees Celsius. This creates a thin cloud of plasma. It is controlled by the use of strong magnets to cause the nuclei to fuse, and this action releases energy. It is expected that practically unlimited amounts of energy will be generated to supply entire cities. 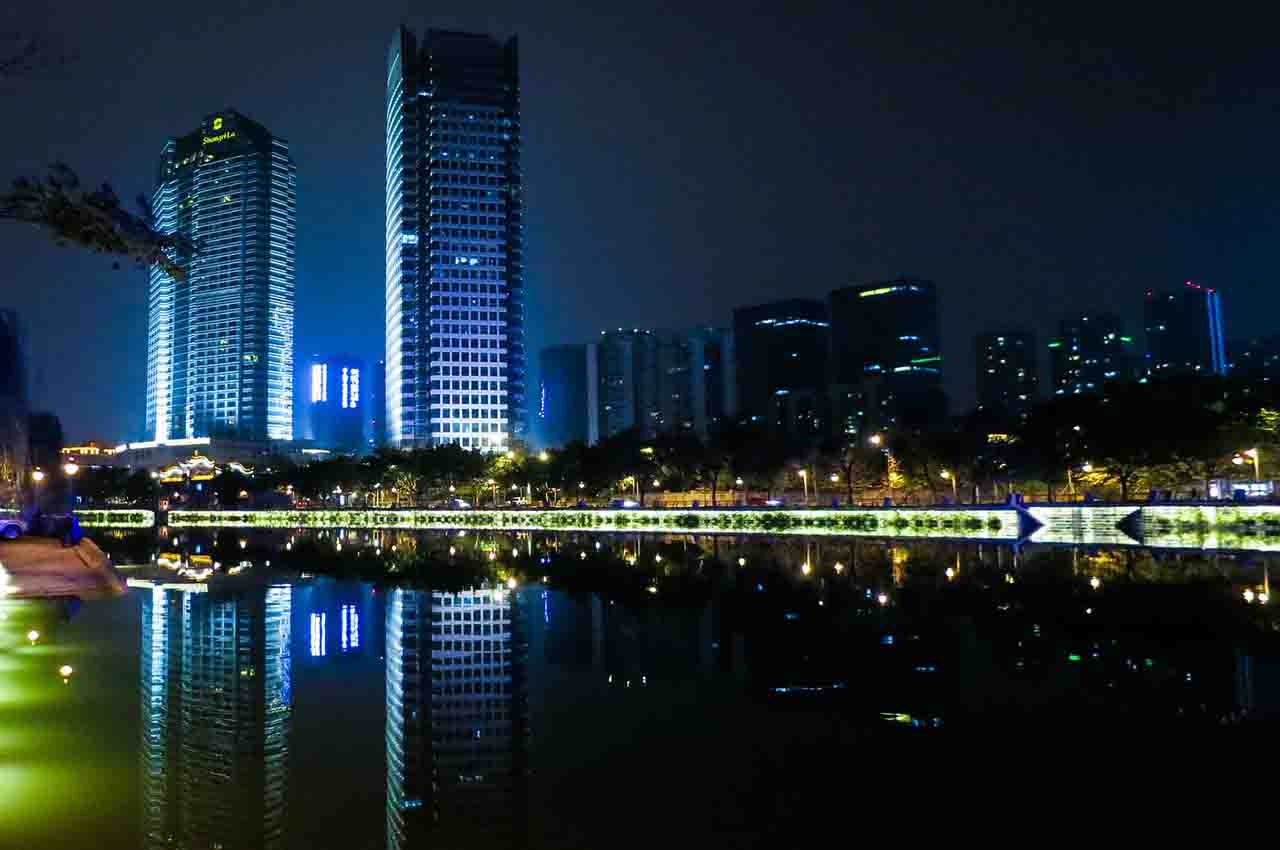 This type of energy from nuclear fusion has low CO2 emissions and is therefore environmentally friendly. When this is achieved, the use of petroleum fuels to generate electricity may be abandoned, good news to stop global warming.

France is also trying a device similar to the tokamak. It is the International Thermonuclear Experimental Reactor. Construction is proceeding in the south of the country, where an estimated 150 million degrees Celsius are generated like in China.

Nuclear fusion is the opposite of nuclear fission, which is still used to generate energy today. In nuclear fission, the process is reversed, one heavier core is split to create two lighter ones.

The splitting creates radioactive waste and is always prone to accidents like Chernobyl and Fukushima, without nuclear weapons. Nuclear fission creates chain reactions that can trigger an explosion.