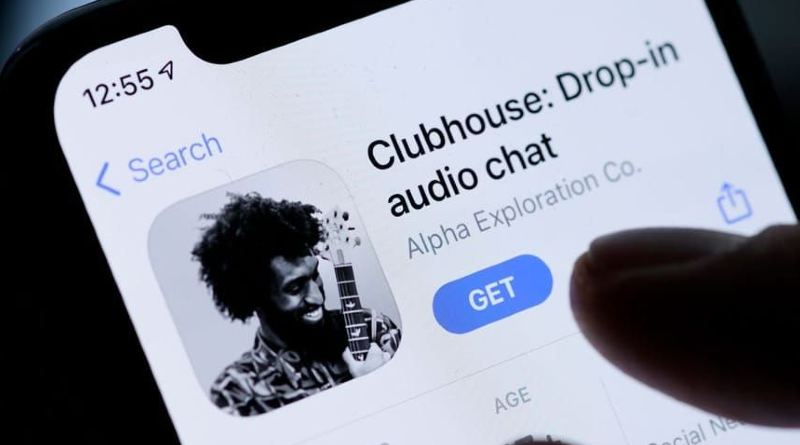 Clubhouse ensures that the personal data leakage of more than 1.3 million users reported by some media outlets this weekend is “completely wrong”. The application’s CEO, Paul Davison, pointed this out during a conference accusing the article posted on the Cyber ​​News website of nothing more than “an attempt to do clickbait”.

According to this publication, the audio chat room app had suffered one Loss of users’ personal information The SQL database, which contained information such as user IDs, their names, usernames, Instagram and Twitter accounts and the number of followers, had been compromised.

Cyber ​​News announced over the weekend that it did not appear that there was more compromised data, such as credit card numbers, among the information leaked, but that there was data that corresponded to and would have been more than 1.3 million users hung up in an internet forum without giving more details.

This medium was also the one that last week also uncovered the leakage of personal information of more than 500 million LinkedIn users posted on an internet forum, despite Microsoft assuring that there was no confidential information among them. That fact helped make the alleged leak in the Clubhouse case truer, but according to its manager, it didn’t.

Interestingly, it was also known last week that the personal data of 533 million Facebook users had also been published in an Internet forum. The company assured that the information came from a security breach that was fixed back in 2019. So it is data that was retrieved before that date, although it is still very valuable to cyber criminals, especially users who have not changed their passwords since then.

The same information was previously offered for sale via a Telegram bot. This is why Facebook stated today that it will not notify users whose information may have been compromised because it is difficult to know who they are – because all information is public – and because it originated in a resolved “security breach” two years ago.