Do you remember Pablo Escobar? He was the founder of one of the most important drug cartels in South America. Almost three decades after his death, the world, and Colombia in particular, want to forget this name. However, it is practically impossible for all facts related to it. In the last few days there was also news about an unexpected problem. The big problem that the so-called cocaine hippos pose for Colombia. 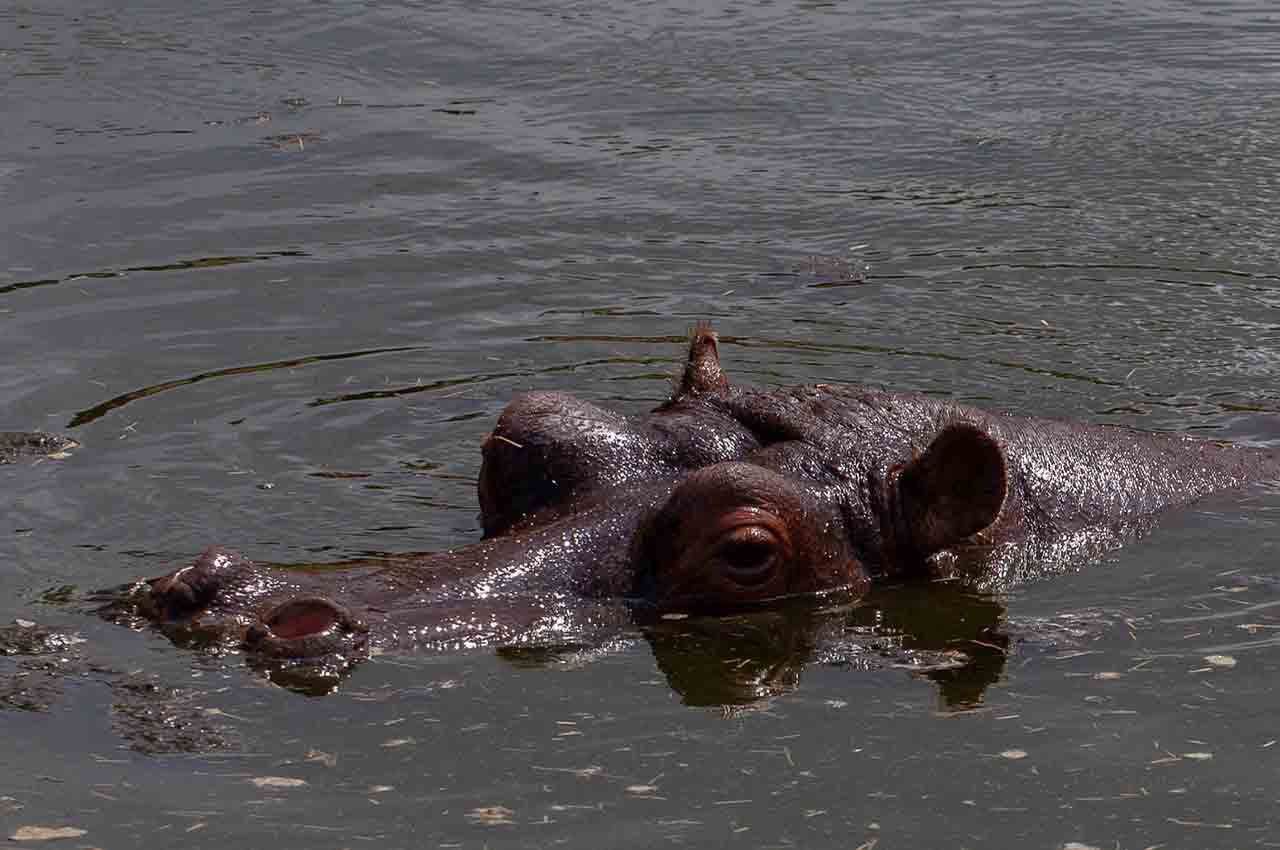 In 1983, Pablo Escobar smuggled a male hippopotamus and three female animals into his private zoo. The zoo was part of the paradise that was built 250 kilometers from Bogotá. It was called Hacienda Napoles and stretched over 7,400 acres. There was, among other things, an airport, a helipad, artificial lakes and a zoo.

With Escobar’s death in 1993, the Colombian government expropriated Hacienda Napoles and everything in it. They moved all animals to facilities other than the hippos. Each specimen of this species is large and also very aggressive. So they released them in the area, believing that they could not survive.

On the contrary, hippos adapted and were not only able to survive but also reproduce. They are currently multiplying uncontrollably and spreading along the Magdalena. They saw hippos more than 350 kilometers from Escobar’s ranch.

Scientists who have been studying the subject for more than 10 years believe that it is a major problem for the ecology of the area. They can cause the migration of native species and also change the composition of the Magdalena River water. This can also lead to large losses in the area’s fisheries.

A big problem, the possible solution of which is not approved by everyone

It is estimated that between 80 and 100 specimens are currently distributed in this area. Some scientists believe that sterilizing animals is the solution. However, this is practically impossible. Each hippopotamus weighs about five tons. For this reason, it is important to have special machines to move it around, hire veterinarians who specialize in the type and medication indicated. It is estimated that each animal would cost $ 50,000 to neuter. 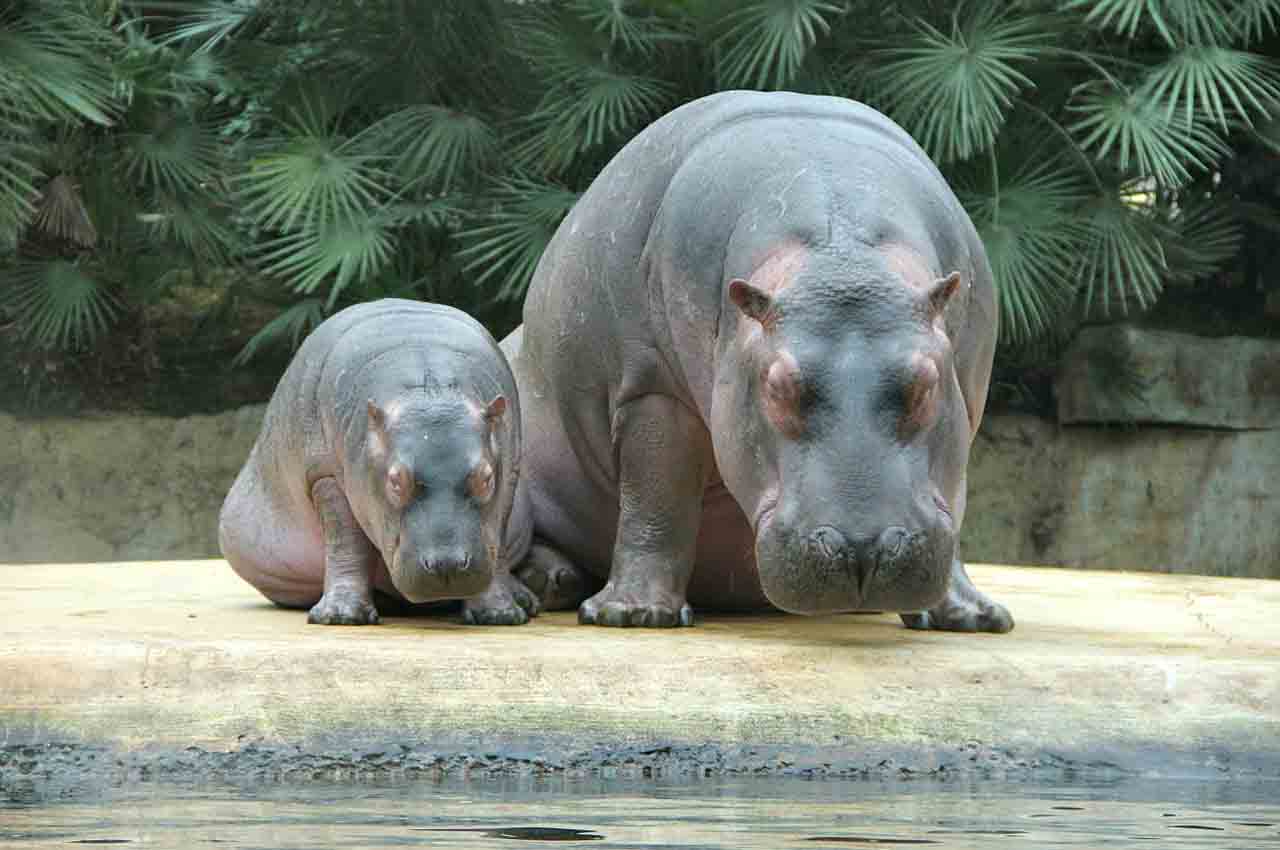 Another option would be to decimate the hippopotamus population to keep control. However, this option is not accepted by everyone. It is important to make a decision, however, as scientists fear that if we don’t do this now in 10 or 20 years, the situation will be uncontrollable.

Cocaine hippos reproduce naturally, and the lack of natural predators allows the population to reproduce quickly. In Africa, crocodiles and lions eat most of the cubs of this species.

What can be the solution to this big problem? Is it right to sacrifice animals in an age where the opposite is supported? While cocaine hippos are a big problem, they’re not to blame.