Between 31 October and 12 November, COP26 will take place in Glasgow, Scotland. It is the Conference of the Parties (COP), a body belonging to the United Nations Framework Convention on Climate Change. 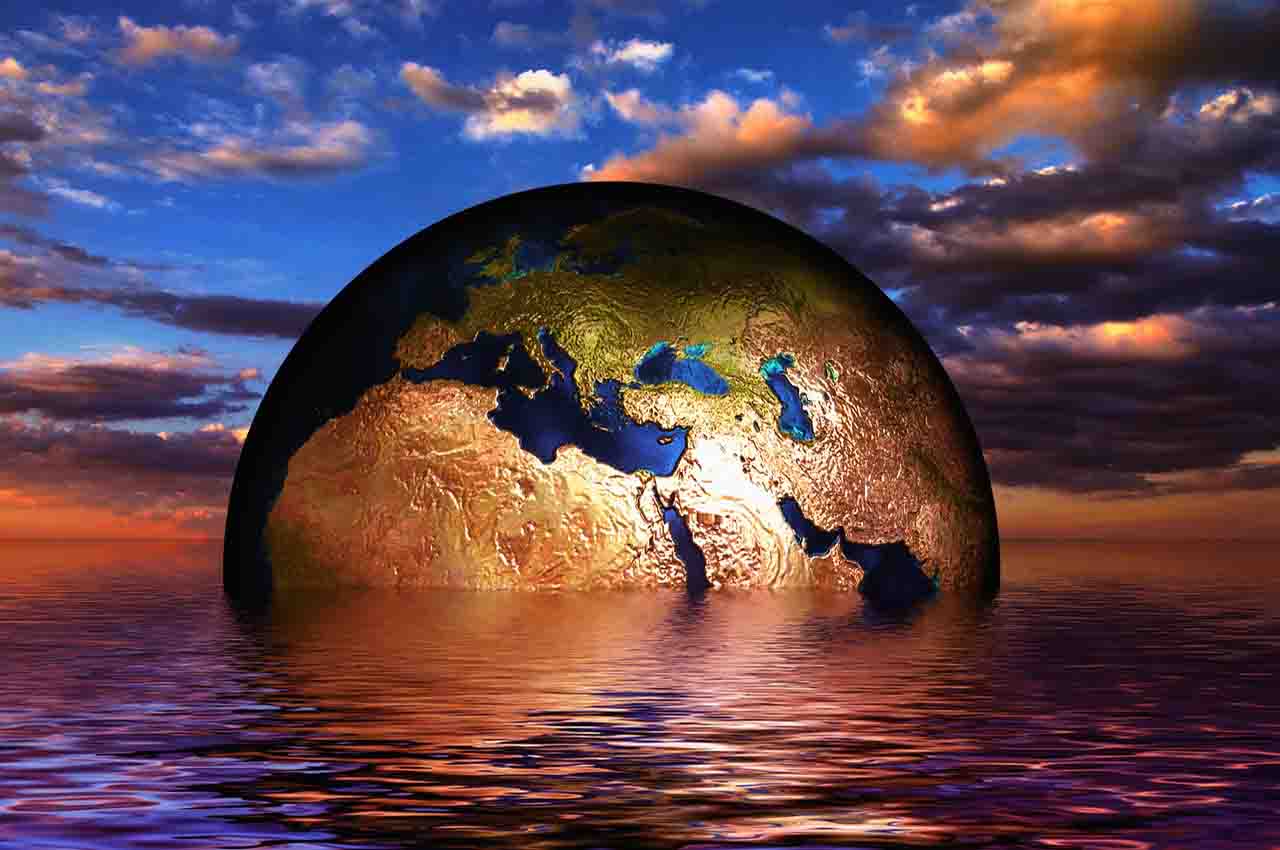 Since when is COP26 being held?

In the year 1995, the first such conference was held in the city of Berlin. At that time, the members agreed to reduce polluting emissions. For that reason, it was agreed to hold an annual meeting to have a better control over what was agreed.

However, this will be the 26th and not much change has been seen over the last 25 years. According to the environmentalists, with Greta Thunberg at the head, many meetings can be held, but nothing will change in the world.

Climate experts also agree that progress has been very poor. The decision of the agreed issues are slow and bureaucratic. It is claimed that the most important of the meetings was the Paris Agreement, the 21st conference.

After 20 years of meetings with virtually no positive results, the Treaty signed in Paris was adopted by 196 countries. One of the objectives was to limit the increase in global temperature to below 2°C.

The COP and the Paris Treaty have overlapping objectives

The Paris Treaty signifies a before and after in taking concrete actions. Some of these actions translate into lower costs of green energies. Measures were also taken to limit the consumption of oil and its derivatives in industry, transport and automobiles. The same is happening with coal, which is being discarded for use in power plants and industry.

The main objective of COP26, along with the Paris Treaty, is to limit carbon dioxide or CO2. Composed of one atom of carbon and two atoms of oxygen, this colorless gas is the cause of the greenhouse effect on earth.

Our planet is suffering the consequences of climate change

It is the greenhouse effect that is to blame for global warming and the resulting climate change. Floods, fires, melting of the poles, are just some of the consequences. 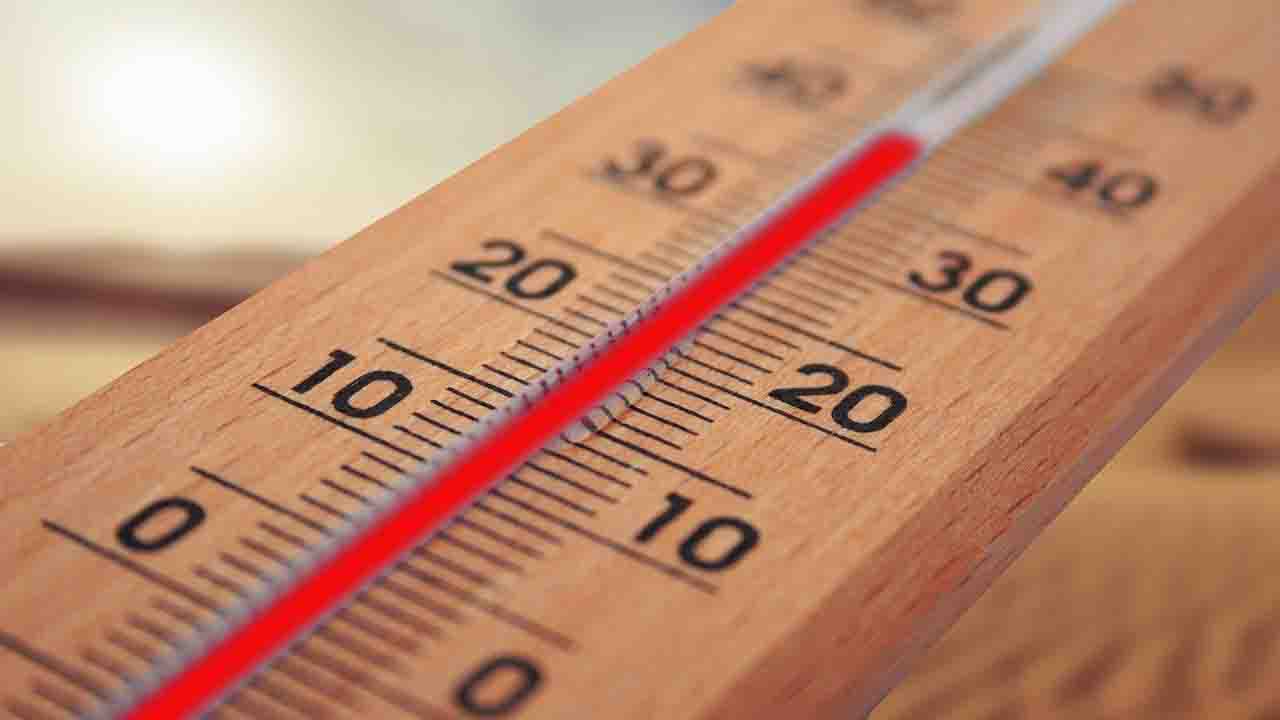 According to Swedish expert and political scientist Charles Parker of Uppsala University, the task is not easy. Fossil fuels must be replaced by clean energy with a carbon footprint. The biggest problem lies with vested interests and economic groups that are only interested in making money. These groups are pushing for nothing to change on the planet.

However, on the goals set out in 2015 in Paris, there was a marked improvement. Although still not enough, the path is the right one. The goal of being below 1.5°C has not yet been achieved.

One of the points most discussed by experts and environmentalists, is that countries that did not reach the targets are not sanctioned. Social pressure seems to be the only alternative to make their governments comply with their commitments.

Unfortunately, however, not all countries in the world are free to do so. It is necessary for everyone to understand that the Earth is one, that it is the home of mankind and that only by joining forces can the climate apocalypse be stopped.