The Chernobyl Nuclear Power Plant became painfully famous on April 26, 1986 after the explosion of one of its reactors. The nuclear disaster caused is the most important in history and the environmental impact is the worst man has caused since it entered the earth. There are currently fears that there could be another explosion in Chernobyl. 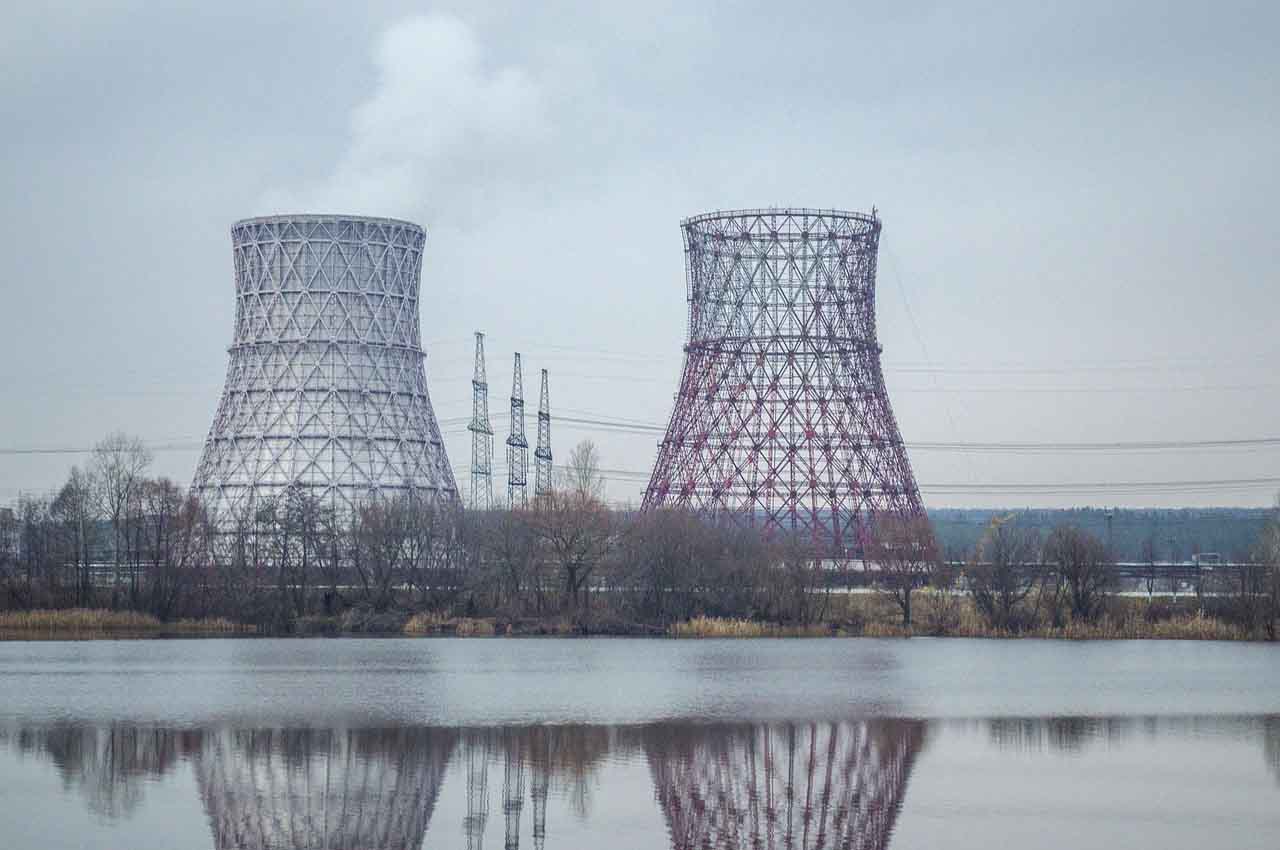 Consequences of what happened in Chernobyl 35 years ago

Even today, 35 years after the disaster, the 30-kilometer exclusion zone is still in force. More than 100,000 people have been evacuated and the death toll was 31, excluding the victims who were irradiated and there is no record of what happened to them.

The accident caused the whole of western Russia and all of Europe to receive some of the radiation from the effects of the winds. At the heart of the facility, 170 tons of radioactive uranium was spilled into the rubble, creating a cocktail like lava. This radioactive mixture spread in the lower rooms without the technicians being able to retrieve it.

It is feared that there could be another explosion in Chernobyl

Just a few days ago, scientists sounded the alarm again. They discovered nuclear activity in the crashed reactor. Despite being covered by two cement sarcophagi, the sensors installed to monitor it showed an alarming surge in neutrons. This activity can be a sign of a nuclear fission reaction in the reactor.

Scientists don’t know what causes this type of activity. It can happen that it is just an alarm with no consequences. On the other hand, they are preparing for another disaster with uncertain consequences.

They examine and analyze this rise in neutrons. They fear that it could be a future problem. They do not rule out that all of the material enclosed in the reactor is fissile and can cause an uncontrolled explosion. The problem is that neutron emissions at the facility have increased by more than 40% since 2016. This radiation is based under the chamber of Reactor No. 4, which was damaged in 1986.

What can happen in Chernobyl in the future?

The Chernobyl disaster was never resolved, but rather contained by filling the facility with reinforced concrete to seal it off. According to the scientists, the rise in neutrons is a sign of nuclear activity under the foundations of the crashed reactor.

When the number of neutrons increases, it means that there is a fission, and when an atomic nucleus divides, it releases an enormous amount of energy. A new explosion in Chernobyl could occur and concerns are growing in the face of uncertainty. Solutions are being sought in the medium term.

One of the most practical is the use of robots to prick the bulk of the debris into the radioactive material and insert bristle rods. This mineral acts as a containment barrier in nuclear reactors with the ability to reduce the neutrons generated inside.

In the short term, the increase isn’t worrisome, but scientists are preparing for a potential crisis so they don’t get caught off guard. In any case, thousands of sensors monitor the sarcophagus 24 hours a day to detect a possible time crisis.