The problem of plastic pollution around the world urgently needs to be addressed. Although the industry continues to use plastics that take centuries to break down. Many still don’t care what happens to the waste they generate. Scientists are studying how to dissolve them, and one possible solution relates to cow stomachs. 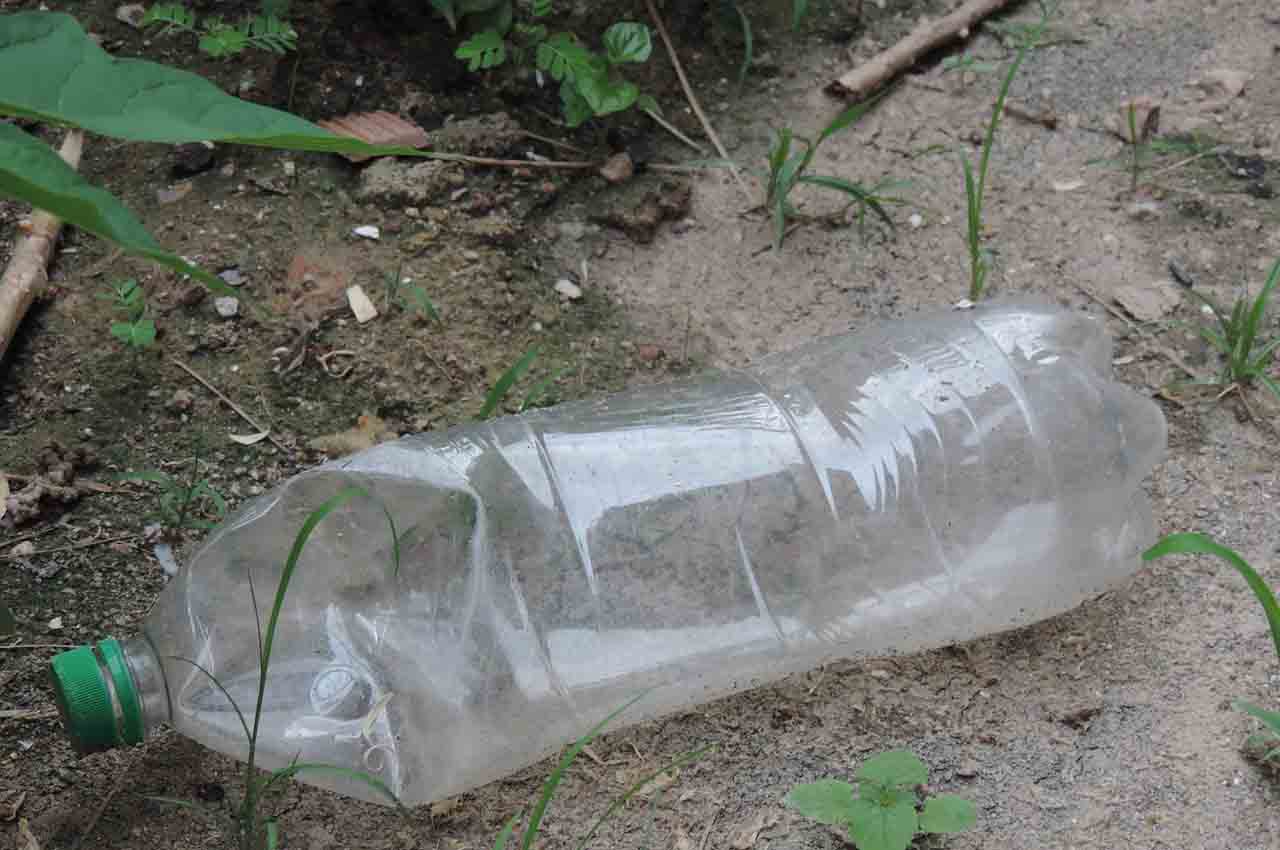 A promising project is in the study phase. Breaking down certain plastics could be the solution. It is related to the microbes found in cattle ruminating. It is one of the four parts of the cow’s stomach.

Scientists and researchers around the world are conducting studies to reduce tons of plastic. In this way, you will avoid the problem of entering rivers and oceans. The study on cattle was carried out in Austria and published in the journal Frontiers in Bioengineering and Biotechnology.

The scientific team belongs to the University of Natural Resources and Life Sciences, Vienna. Using laboratory methods, they proved that the biome that contains cattle ruminations (bacteria, fungi, microbes, viruses and others) is able to break down polyester.

Some details of the investigation

To arrive at this conclusion, the scientific team used three types of plastics. The elect are considered dangerous to the environment and take centuries to disintegrate. 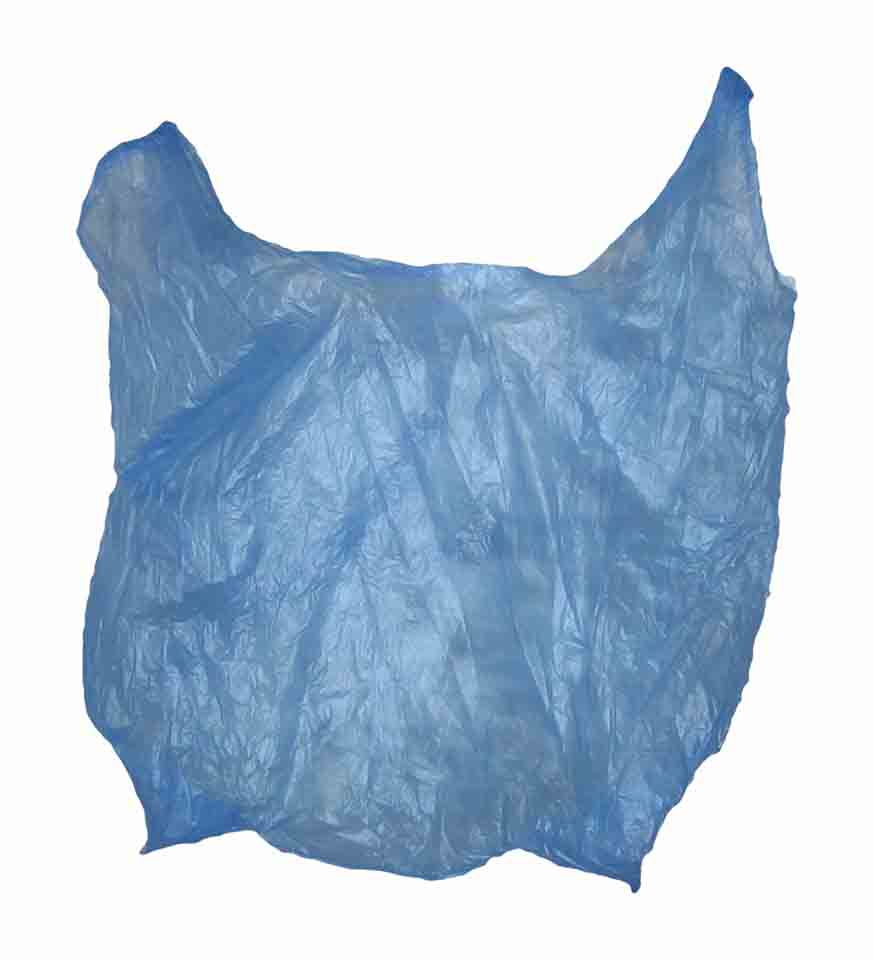 They did not use any live animals to conduct the study during the analysis, which makes it even more ecological. The rumen fluid was taken from a slaughterhouse in the area, from which the microbiota it contained was taken. The microbiota was incubated in the university’s laboratories and tested with the three types of plastic mentioned. Each of them was satisfactorily degraded by the action of the microorganisms contained in the bovine rumen.

Although this result was obtained in a laboratory, it opens up countless tests for further analysis. Dr. Doris Ribitsch heads the research team. You have achieved results that have a lot of potential.

Austrian scientists assumed that the stomach of cows naturally breaks down vegetable polyesters. Eventually, they questioned what would happen to other types of polyester when they came into contact with the microbiota found in rumination.

For this reason, it has been investigated what happens to the type of polyesters in man-made waste. Apparently, it’s a way to ecologically clean up much of the plastic waste that is making the planet sick.