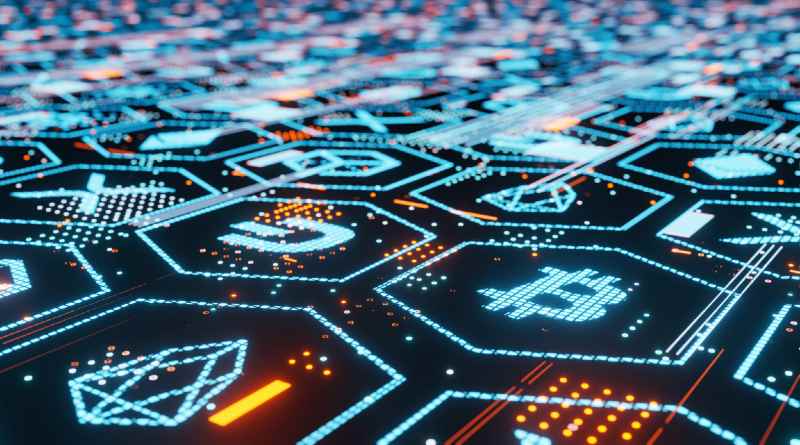 The plummeting value of cryptocurrencies in recent weeks will not reduce the climate impact or energy consumption of these assets. Although, in theory, the ecological footprint of cryptocurrencies depends on their market value, the energy intensive use remains identical and untouched by stock market disruptions.

Alex de Vries is a data scientist working for the German Central Bankas well as one of the world’s leading experts on the environmental and energy impact of cryptocurrencies. De Vries is the founder of Digiconomist, a website that monitors the sustainability and energy consumption of crypto projects.

“Unless bitcoin collapses, there is no reason to expect a decline in its environmental impact.”de Vries has written.

His research shows that the energy-intensive use of computers generating cryptocurrencies increases as prices rise. However, as the value falls, electricity consumption does not fall at the same rate, so the environmental impact is the same.

De Vries’ estimates indicate that Bitcoin networks consume about 204 terawatts per hour every year. This is the same amount of electricity consumed by Thailandwith almost seventy million inhabitants, over the course of a year. To that should be added the environmental impact of other cryptocurrencies. Ethereum, for example, consumes about 104 terawatts per year, the same as the whole of Kazakhstan.

De Vries himself led another study a few months ago in which he concluded that Bitcoin mining produces about 30,700 tons of electronic scrap every year. On average, each cryptocurrency transaction generates 272 grams of electronic scrap. An iPhone 13, by comparison, weighs 173 grams. According to the data collected, computers used for Bitcoin mining become obsolete very soon. On average, these devices have a life expectancy of only 1.29 years.