Cellular bioengineering never ceases to amaze scientists and neophytes alike. Scientists in Australia have created mini-brains with human brain cells. By means of electrical impulses they managed to make them compete in a video game. The chosen one is a modified version of Pong. 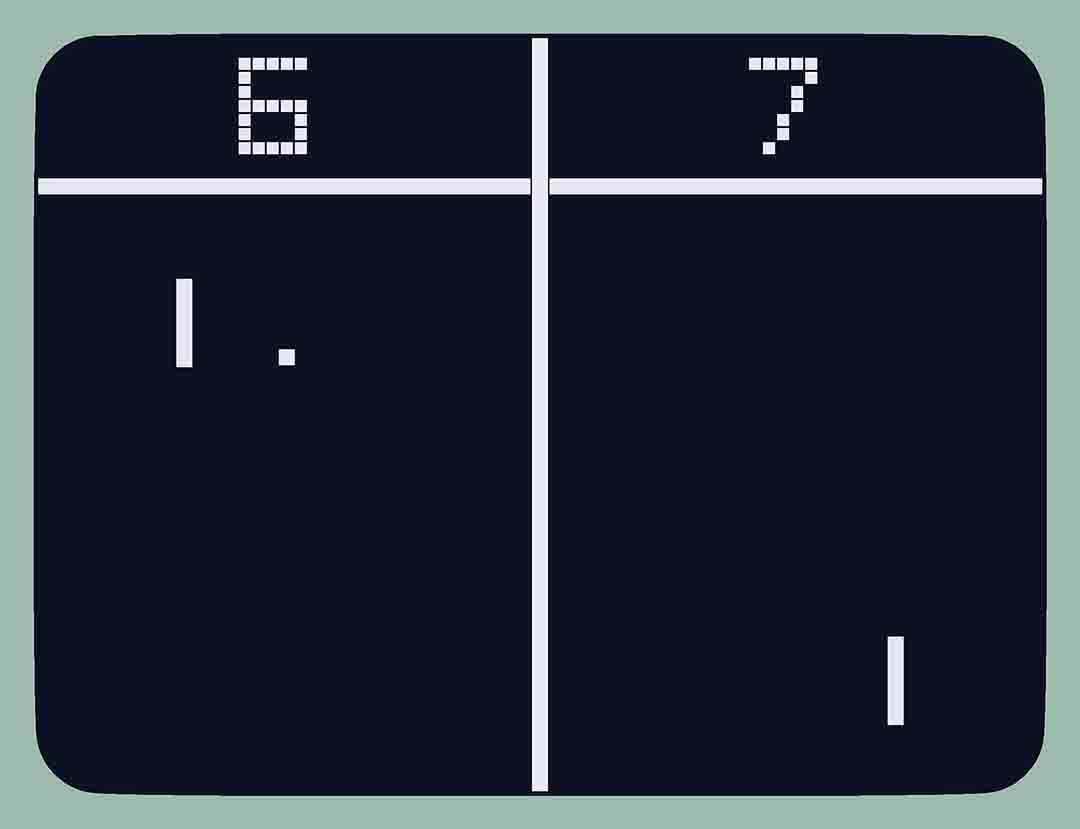 They succeed in getting cultured human brain cells to play Pong

Human cells were cultured in a Petri dish and taught to play Pong. It took only 5 minutes for the cells to learn the game. The mini-brains clearly outperformed the AI. The AI took longer, learning the game after 90 minutes.

They play a simplified version of the game

The achievement was set in motion when researchers generated a simple version of Pong. In this version only one player can play. Then they sent left or right signals with electrical impulses. In this way they taught the Dish Brain the location of the “little ball”. Then the mini-brain “moved” its neurons to locate the paddle and contact the “little ball”. The article was published in the journal Biorxiv, although it has yet to be reviewed by the scientific community.

Brain cells were cultured in a Petri dish in an amount between 800 thousand and one million. The dish has a set of micro electrodes that produce stimulation of the cells. Scientists refer to these Dish Brains as if they were in the movie Matrix.

Mini-brains are faster than AI but less efficient

They are part of the neural network inside a computer. When they are playing, these mini-brains take on the role of being the paddle. However, the researchers clarified that, while they are much faster at learning the game than AI, they are not as efficient.

When it comes to playing they lose games on computers like Deep Mind. Although at the time of learning, the AI took about 5000 rallies. Each Rallie is a video game session of about 15 minutes. The Dish Brain took only 10-15 rallies for the same task.

Australian scientists succeeded in demonstrating that a single layer of cortical neurons grown in vitro, can self-organize. It can further demonstrate that it contains intelligence and be responsive when taught a task.

Science has already shown that lab-grown mini-brains can develop eyes. For this reason it is not strange that bioengineering teaches these cells to play simple video games. We will see what they surprise us with in the near future.