For 60 years the Dead Sea has lost a third of its surface area. It is the largest body of water in the middle of the desert, but it is shrinking. This internal sea bathes the coasts of Israel, the West Bank and Jordan. 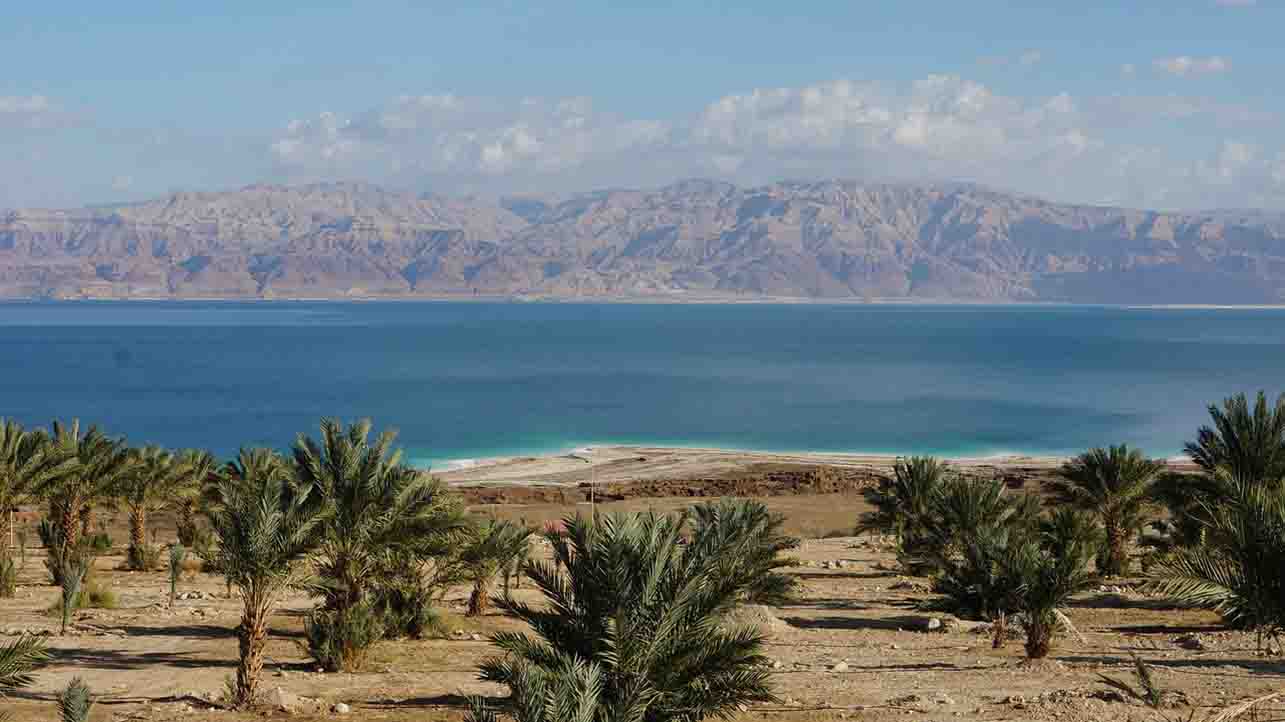 The recession of the waters is significant, one meter every year. What you’re left with is like a landscape of the moon. Huge craters and dry land with a layer of salt on top. The giant craters, called dolines, form in fractions of a second. The problem is that they can reach up to ten meters deep. A psychedelic but highly dangerous landscape.

However they multiplied over the decades on the shores of the sea. Their formation is due to the saltpetre contained in the water. When the sea withdraws, underground salt plates are formed, which the rainwater dissolves by filtering the layers of dry land.

The land itself, lacking support due to the dissolved underground salt, sinks and results in the formation of sinkholes. According to the Geological Institute of Israel, there are sinkholes on all shores of the Dead Sea.

The craters or sinkholes are very striking and something to be admired. But they are in themselves a real danger. The consequence is to be found in the Jordan River diversion from the 1970s onwards. Plus the extraction of minerals without a prior study of the consequences. 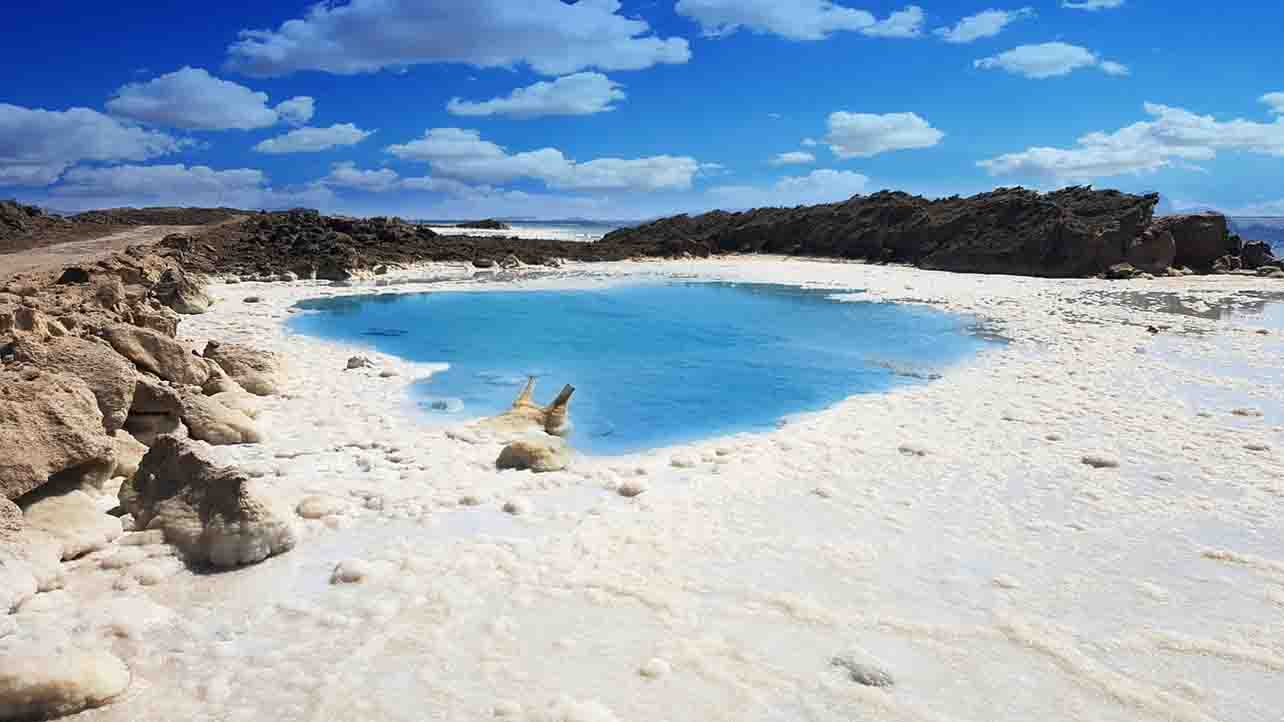 Why is the Dead Sea drying up?

Today, the Dead Sea receives only a tenth of the water it did decades ago. Global warming, which causes even more evaporation of water, contributes another grain of sand. In Sodom, southwest of the Dead Sea, a temperature of almost 50°C was recorded, a record for the area.

Gideon Bromberg, of the Israeli NGO Ecopeace, comments that the formation of the dolines is a direct cause of human action. In his opinion, the damage is irreversible, but can be stabilized if concrete actions are taken.

The organization Ecopeace is an NGO that is composed of scientists from Israel, Jordan and Palestine. In this case, they put their differences aside. The problem of landslides caused by sinkholes is inconvenient for everyone. They have already claimed sections of roads, resorts and beaches.

The Dead Sea is a saltwater lake that sits at the lowest point on the entire planet. The lake has a salinity ten times that of the Mediterranean Sea. The meter of water that recedes annually, represents the water to fill 600 Olympic swimming pools daily.

The Dead Sea is crying out for the countries in conflict to put them aside, at least to come to an agreement and save it. Only cooperation and joint action can save this salt lake from drying up for good.