It was called the “Tavistock letter”. It was written in shorthand characters by the British Charles Dickens. Researchers offered a reward for help in decoding it. They received the help of more than a thousand people from different parts of the world. Thus, Dickens’ encrypted letter was finally deciphered.

The letter was held by The Morgan Library and Museum in New York. It was written in shorthand characters, on a letterhead of Tavistock House. In that house the writer and his family lived in London, from 1851 to 1860.

The team was led by Claire Wood. She is a lecturer in Victorian literature at the University of Leicester. Also there was Hugo Bowles, professor of English at the University of Foggia in Italy. Among those who participated in the challenge was Ken Cox. He is a fan of puzzles and Dickens. Another is Shane Baggs, a programmer from California. He claimed he honed his coding skills thanks to the Reddit community.

The analysis of these young people and the other participants was used. It transcribed “70% of the text. It was undeciphered for more than 150 years,” they explained. 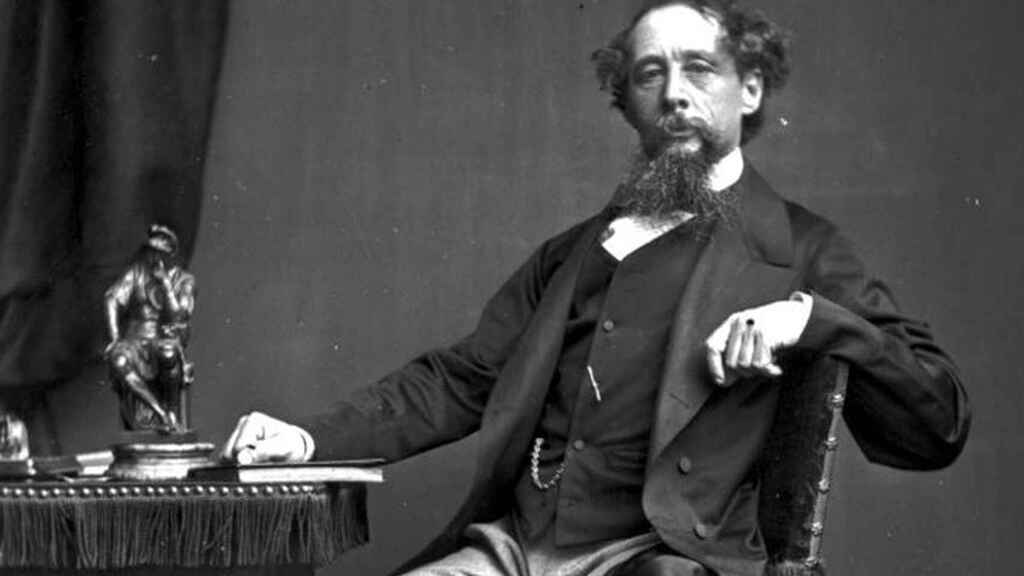 The challenge was daunting. Dickens’ shorthand could never be revealed before. Not only is the lettering messed up. So is the shorthand. The letter contained words such as “Ascension Day.” This made it possible to identify the date of the letter. It included the terms ‘announcement’, ‘rejected’ and ‘forwarded’.

Wood says: “We deduced that (Dickens) was writing about an advertisement of his that was rejected.” Probably in a magazine. How does one know this? Because there is a reply to Dickens written in 1859 by Mowbray Morris, manager of ‘The Times’. He apologized for “the rudeness of a clerk” who rejected an advertisement of his.

Dickens’ encrypted letter was deciphered was a great achievement for decoders. “It sheds light on this difficult time in Dickens’ life. In the letter we glimpse Dickens the businessman. He uses his personal contacts to promote his interests by forcefully arguing his case,” Wood maintained.