Don Quixote de la Mancha is one of the most famous books in the world. Suffice it to say that after the Bible it is translated into other languages ​​the most. But did you know that Don Quixote is a compendium of medical knowledge from the time Cervantes wrote it? 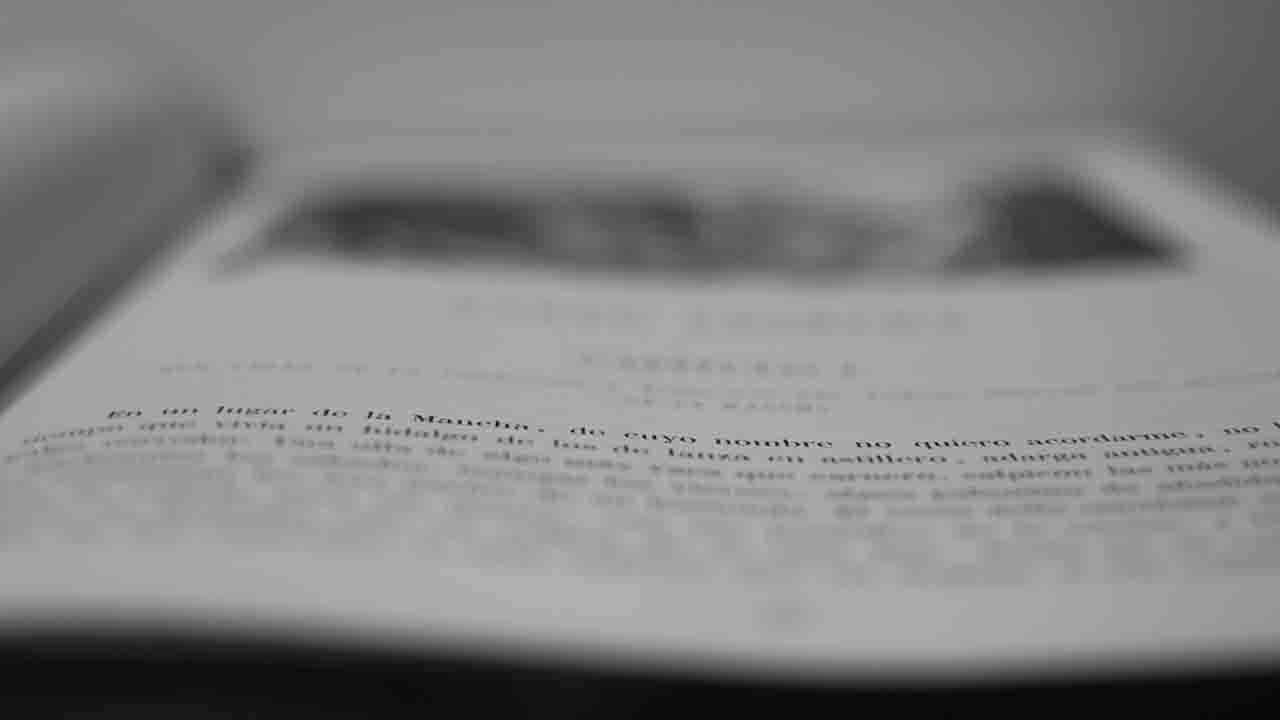 From his “eat little and eat less” to the description of Don Quixote’s madness that dried up his brain from reading so many chivalrous books. The famous text contains numerous references to diagnoses, balms, diseases, remedies, and even outlines of psychiatry.

While some professionals devote themselves to illustrating various scenes in the book, others mention their writings on medical subjects. A well-known English doctor from the 17th century recommended that his students, medical students, read the famous book. According to him, it was necessary to know the recommendations of Cervantes. 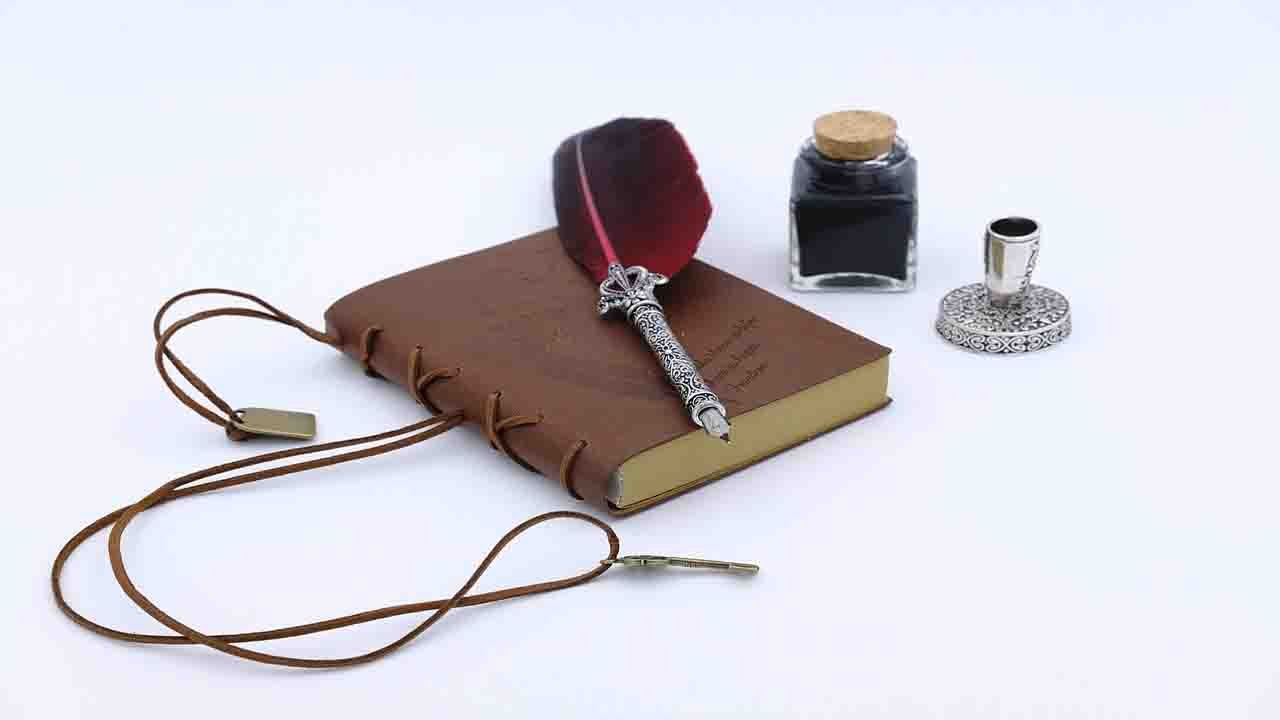 Vicente Calatayud was a professor at the University of Barcelona. He offered an extraordinary scientific session. It was in 2015 that the fourth century of the second edition of “El Quixote de la Mancha” was celebrated. The session dealt with “Medicine and Don Quixote”.

The surgeon and member of the Royal Academy Pedro García Barreno conducted an extensive study of Don Quixote. He found that there were more than 280 medical terms in the book that were repeated over 4200 times in different paragraphs. In other words, it shows that Cervantes knew what he was writing.

Why did Cervantes have medical knowledge?

Don Miguel de Cervantes was the son of a doctor and surgeon and it was there that he learned knowledge of diagnosis and medicine. It is also true that the most famous novel in Spain tells the story of a person suffering from a mental illness. According to psychologists, the continued reading of knight books led Alonso Quijano to a delirium disorder. Humor and sarcasm are part of the madness that accompanies Don Quixote in his epic.

It is noteworthy that at the time of this writing, Spain was isolated from advances in surgery. The Inquisition did not allow advances in science to reach Spanish doctors. However, the genius gentleman said that a gentleman must be a doctor and also a herbalist. He needs to know how to recognize herbs with healing virtues on the streets and in the villages in order to heal himself during his wanderings. 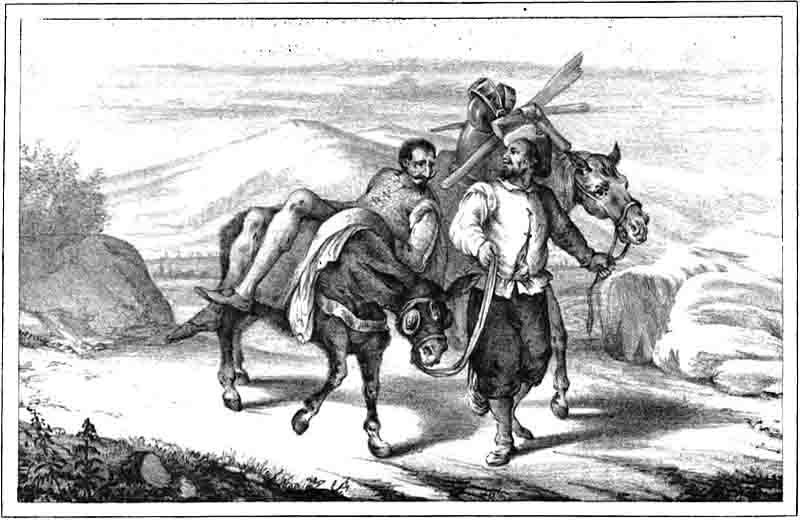 It should also be noted that medical knowledge was scarce at the time. In many villages there were hairdressers who bled or pulled teeth and who acted as village doctors.

Cervantes mentions various medical problems in his letter. Talk about remedies for colds and respiratory diseases. It contains information on diet, menopause, pregnancy, and mental health, among other things.

The truth is that the Inquisition imposed by Felipe II did not allow Spanish students to study in European universities. This led to a backwardness in the scientific knowledge of its time.

A snail and its young preserved in amber

How to get the digital COVID certificate in Spain