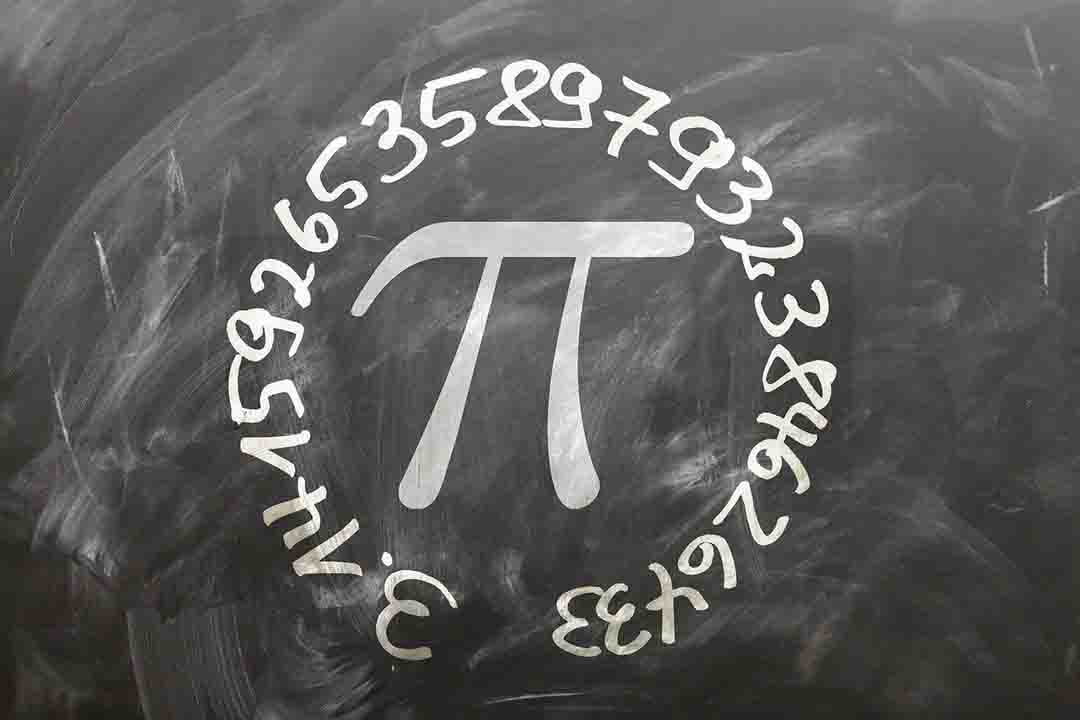 how are the number Pi and International Mathematics Day related?

When we hear say 3.14, the number Pi comes to our mind. Memories of when we studied in institutes and schools are refreshed. For that reason the celebration of that science was instituted.

The idea of creating an International Mathematics Day arose in the U.S. Congress. The number Pi was used as a reference for the number 3.14. The success of the declaration by the U.S. Congress in 2009 inspired UNESCO to declare it officially in 2019.

More details about the Pi number

However, Pi is not a number but a letter. It is the sixteenth letter of the Greek alphabet. Although they use it to represent more than just a number. The Greek letter Pi is used to represent the result of dividing the circumference by its diameter. That result is not simply 3.14. In fact, the real Pi number is 3.1415926535897932384626433832795028841. Of course, the decimals do not end there, but are infinite. For this reason mathematicians summarize it as 3.1416. 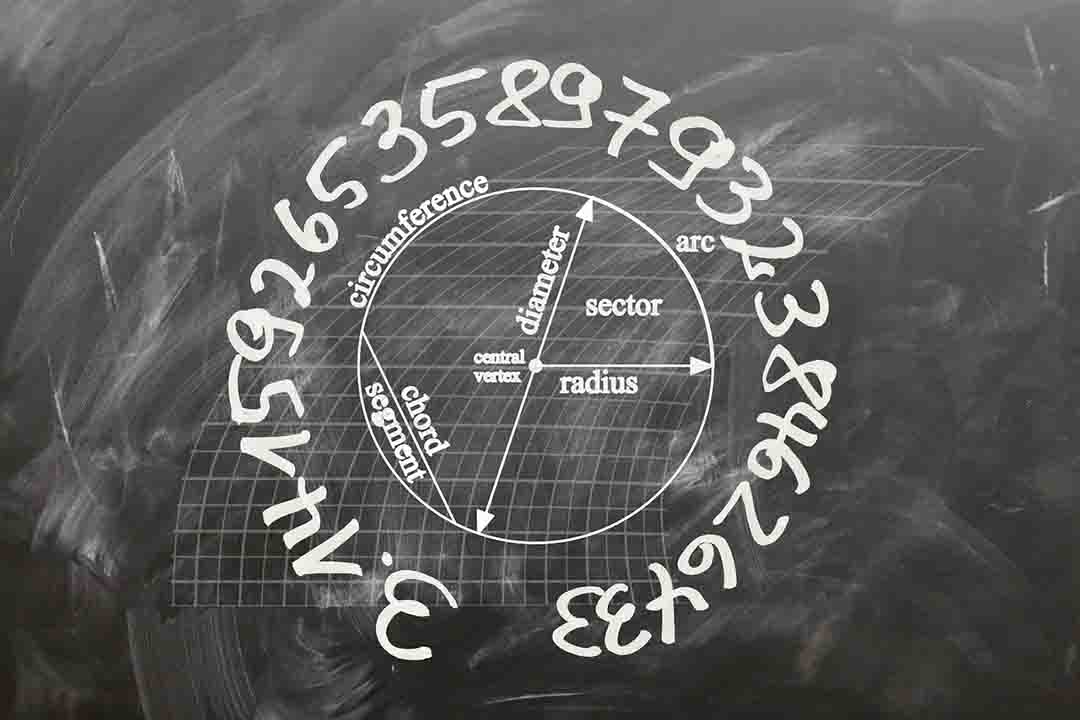 One of the peculiarities of the number Pi is that it is constant. That is, the result of the division will always be the same regardless of the size of the circumference. In addition, the number Pi is always an irrational number. Despite dividing the exact perimeter of a circle by its exact diameter, the result will always be an irrational number.

As stated, the value of Pi has infinite decimals, so it is an irrational number. However, the decimals of Pi have no pattern. They are as if we were placing them randomly, besides being infinite.

The number Pi in history

In 1949, an ENIAC computer calculated 63 billion decimal places for the number Pi. However, it is still used as a mathematical principle. With its oddities, the number Pi continues its reign among all other numbers. It is even used in quantum physics, as if to make it even more important.

Google brings back Google Wallet as a standalone app