What is climate change affecting? Climate change is one of the most worrying issues for humankind. The people of the world need to be aware that some habits make the situation worse. The rearing of cattle for consumption or deforestation to increase the acreage must be reversed in the short term.

According to the United Nations Intergovernmental Panel on Climate Change (IPCC), gravity will be irreversible within 10 years. In the next ten years the earth temperature should be prevented from rising by more than 1.5 ° C. Otherwise, the extremes of temperature, rainfall, and periods of drought currently suffered would be minor issues compared to what can happen. 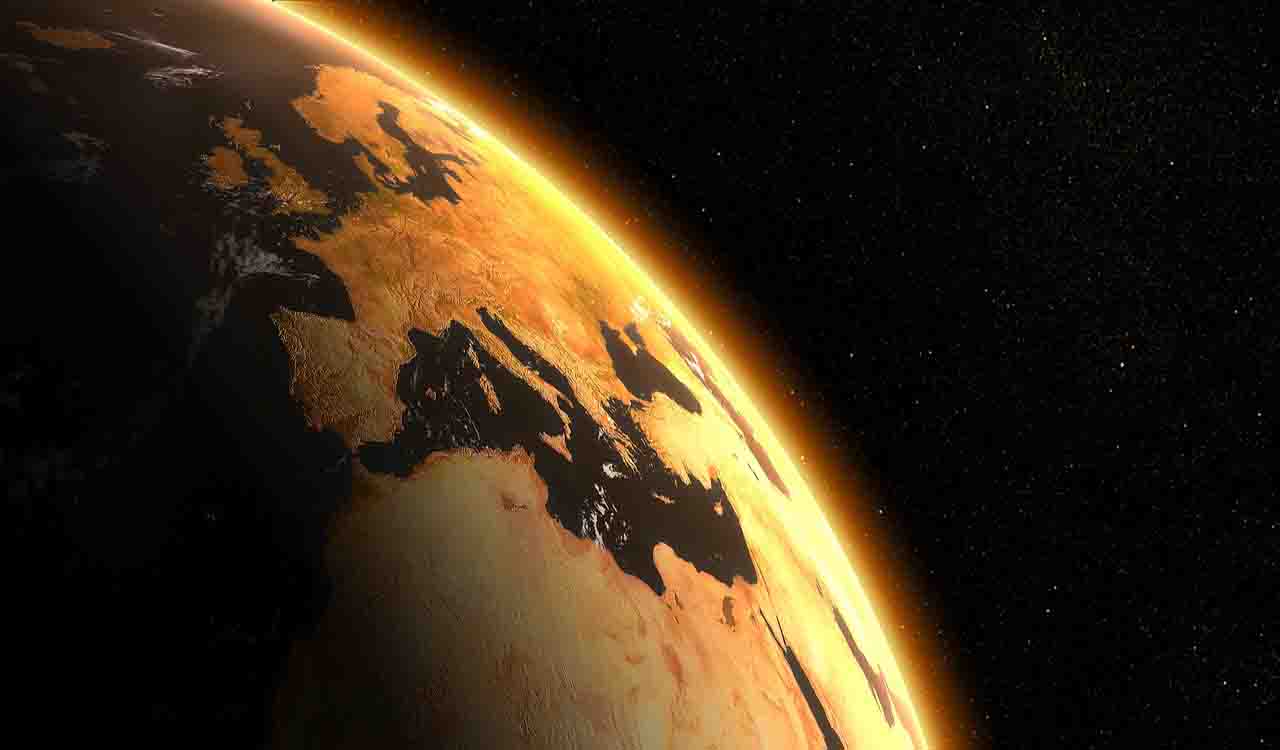 The consumption of meat and its derivatives affects climate change

The United Nations recommends reducing the intake of meat and its derived products. In this way, the emission of methane gas can be reduced. Raised cattle, cows, goats and sheep produce methane gas during their digestion, which is more dangerous to the planet than carbon dioxide. The world population can help at this point. Not only would they take care of their health by reducing their meat consumption, but they would also help take care of the planet. 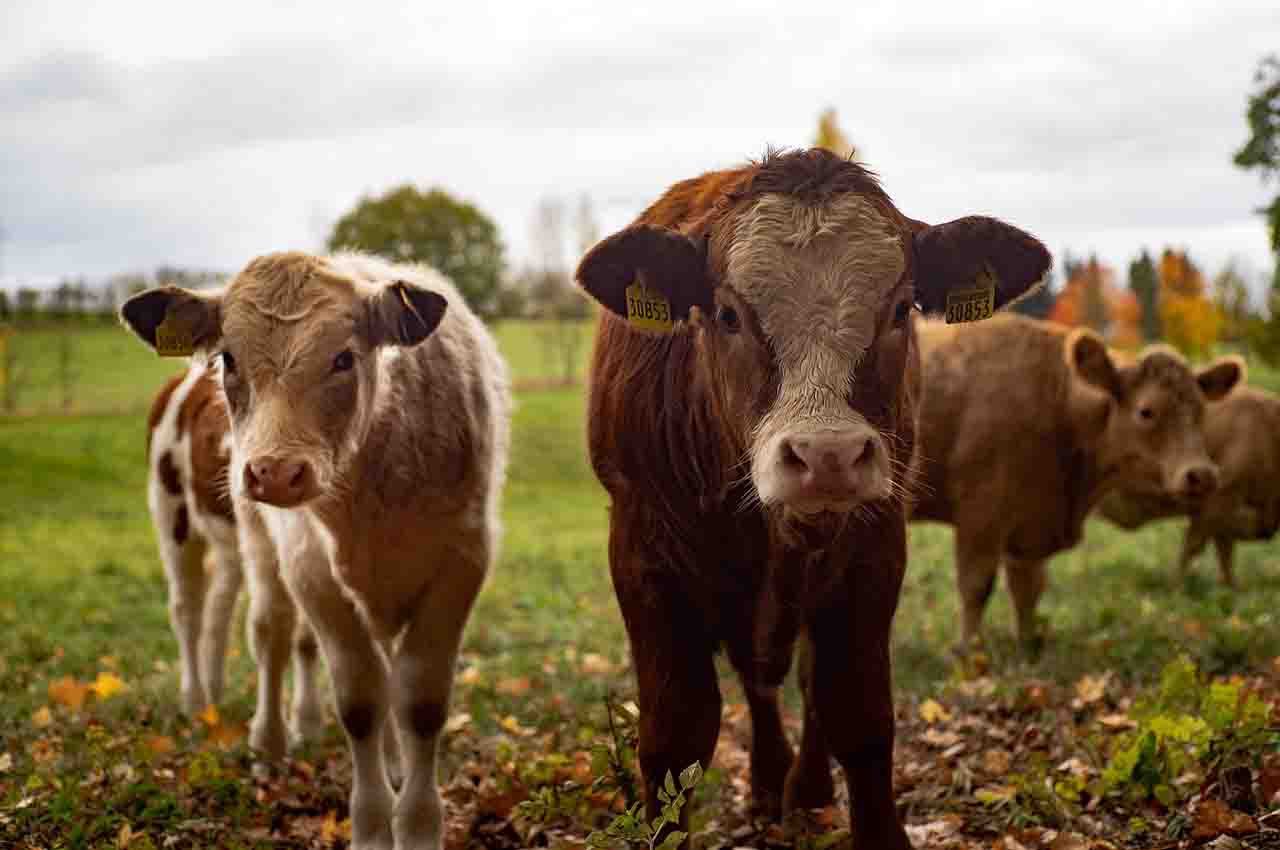 According to the International Organization, the livestock sector is one of the most emitting sectors. The carbon dioxide generated by keeping animals (livestock and poultry) is more than 7 gigatons. This corresponds to around 15% of the total emissions that humans generate with their activity. Livestock causes problems and influences climate change.

The population of Europe consumes large amounts of meat, dairy products and eggs. Double the annual average of other continents. This diet can be replaced with another one that includes legumes, vegetables, and fruits, according to the FAO. Foods that are very nutritious. 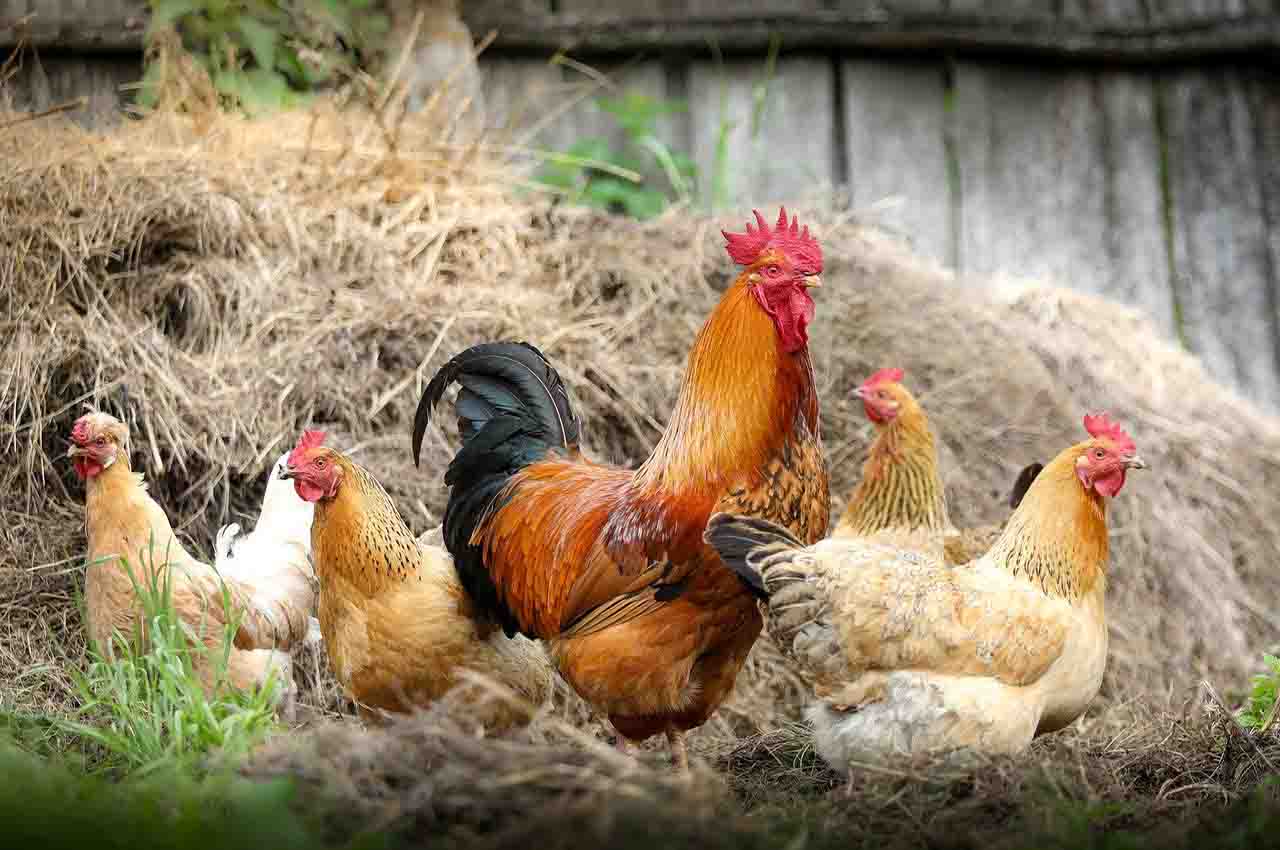 According to the IPCC, climate change is also influenced by poor management of the soils used for agriculture. As a result, the land does not absorb enough carbon, which is increased by deforestation and land erosion.

Statistics show that deforestation and land abuse for crops are responsible for more than 25% of greenhouse gas emissions. The situation is worsening because two-thirds of the continents without ice are already engaged in human activities. 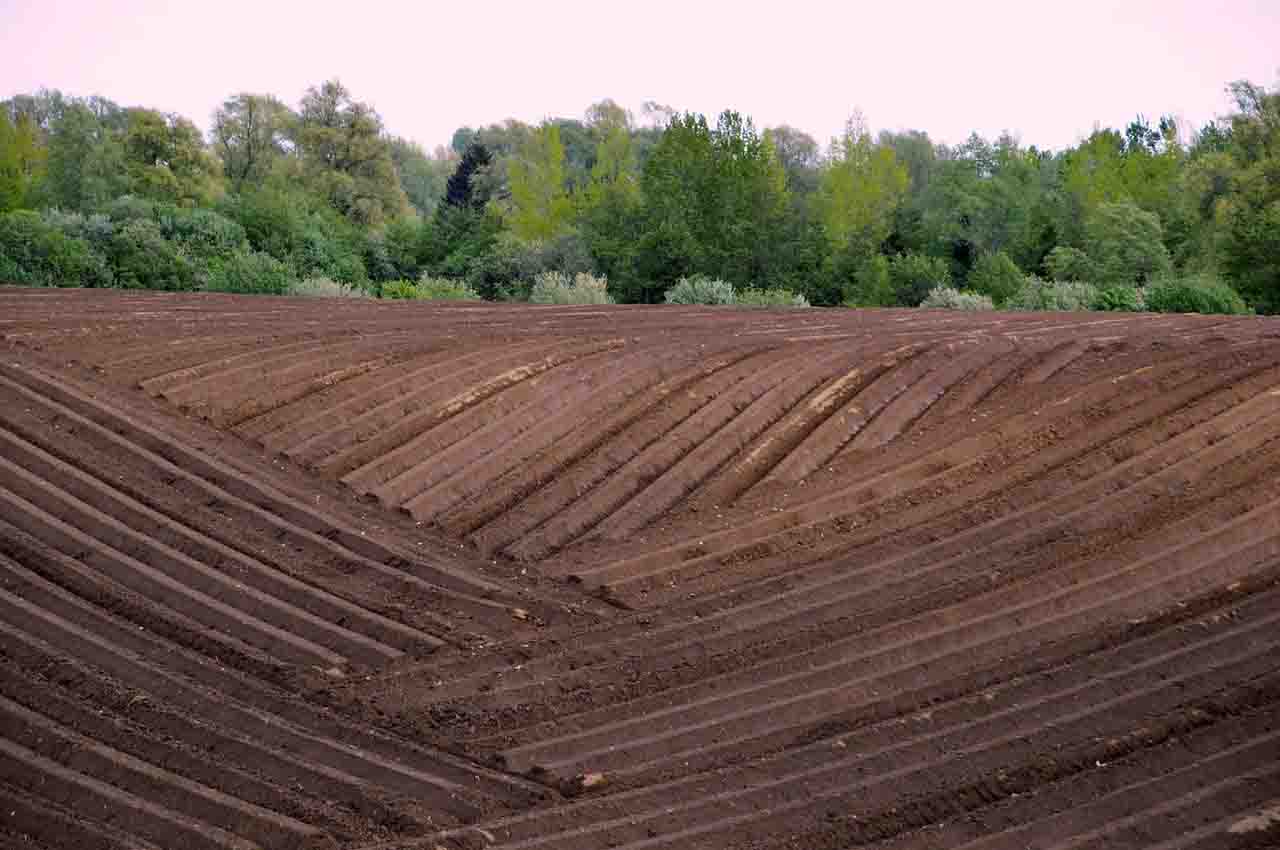 Because of this, deforestation in large areas like the Amazon, either for cultivation or for raising livestock, is of great concern. Especially in communities where the economy is based on these activities and has been for several generations. Millions of people are small producers on farms around the world. It is very difficult to change habits.

Although the UN recommendation does not promote veganism or vegetarianism. The proposal envisages lower consumption of meat and dairy products. After all, it’s a great way to help protect our home, the earth.