The Woodstock Festival was a hippie rock and art festival. It took place on August 15-19, 1969 on a dairy farm in New York State and brought together more than 600,000 people. The moment was worst because the world was fighting a pandemic, the H3N2 influenza. 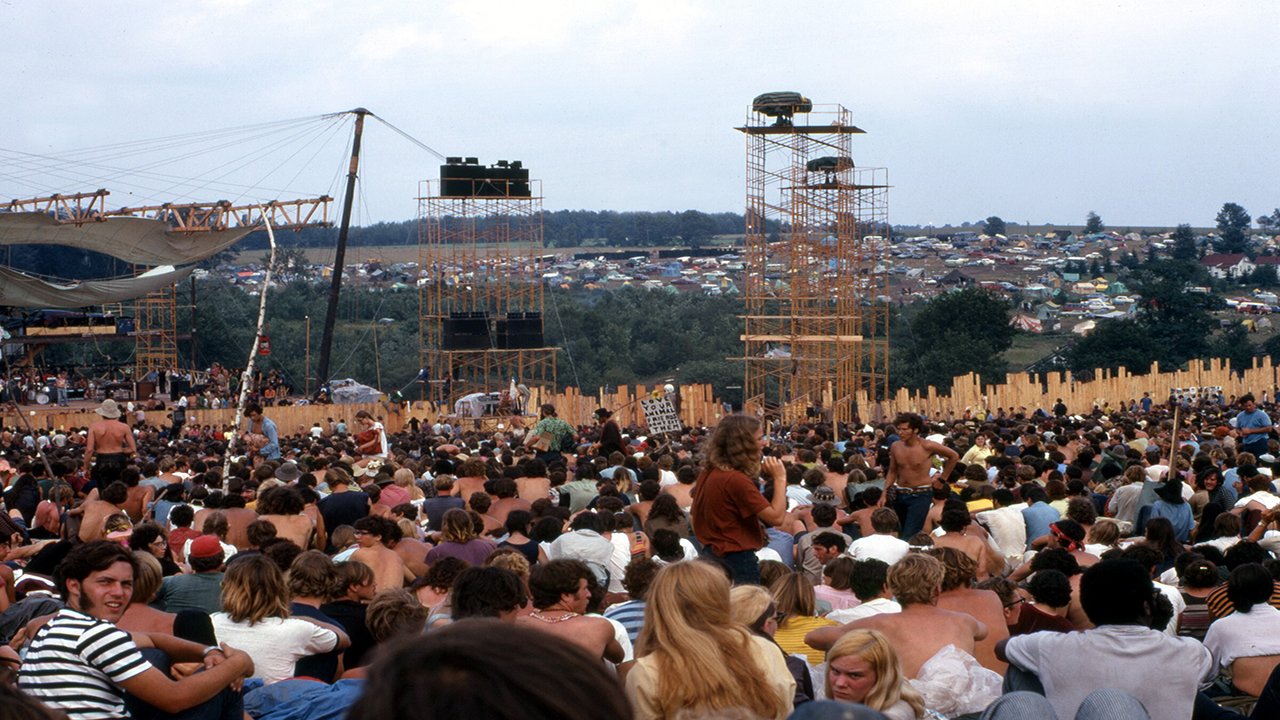 There is currently worldwide talk of people having to keep their social distance due to the Covid 19 pandemic. The corona virus has caused many countries to postpone important events such as the Tokyo Olympics. However, this was not the case in the United States at the time.

History says that the "Hong Kong flu" caused many deaths. It was named because it was the origin of the first case in 1968. This virus, cataloged as H3N2 influenza, killed 2 million people around the world. One hundred thousand of these deaths occurred in the United States.

At the worst moment of the spread of this pandemic in the United States, the first and legendary Woodstock Festival took place. On this occasion there was no social distancing or quarantine.

Some highlights of the First World War

It deprived the economic interest in the health of thousands of people. In other parts of the world, they did not find out what was happening in the northern country. The media hid the information and there were still no social networks to spread the news.

The pandemic celebrated its 50th anniversary in 2019 and its aftermath. Over the years, the festival has become a myth. The hippie movement and its proclamation of free love was the opposite of the social detachment that the situation required. 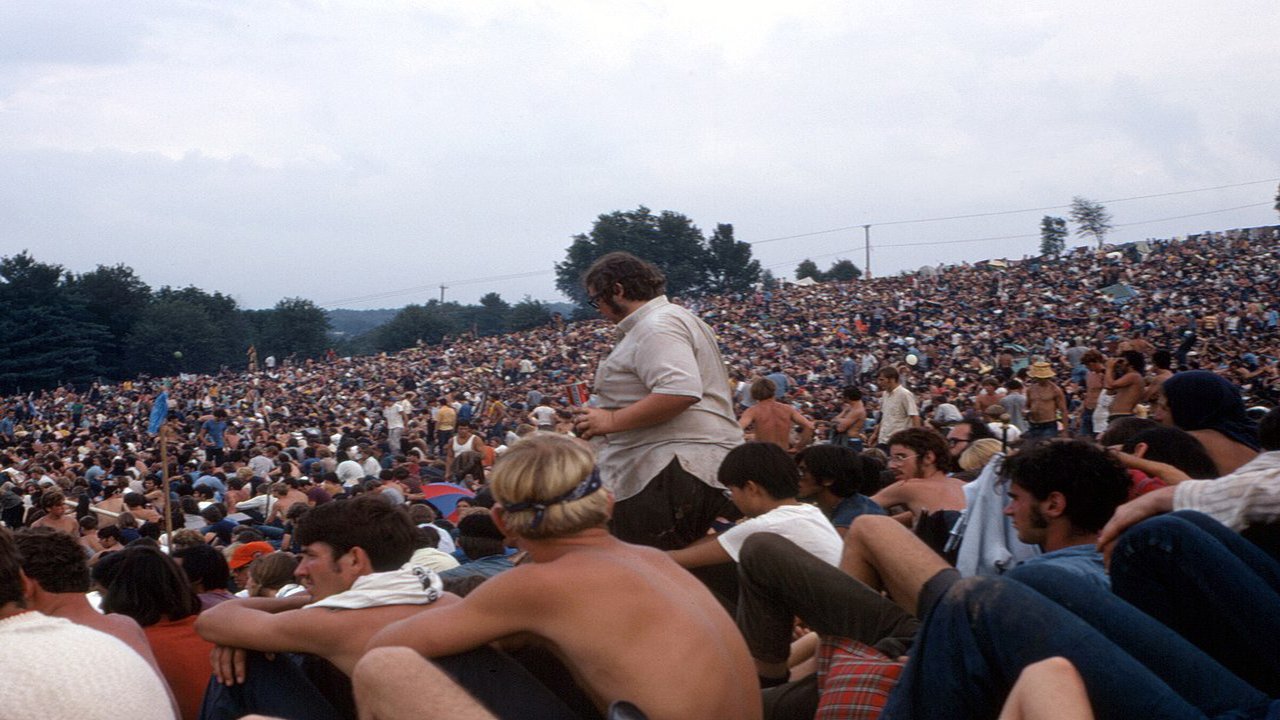 In the United States, the "important" news of the time was the arrival of man on the moon, civil rights and the Vietnam War. No other topic was discussed in the newspaper headlines.

The schools were not closed, nor did the companies stop producing. People continued to use public transport as if nothing had happened. A lack of care and prevention led to disastrous results.

As with the coronavirus pandemic, most of the people who died in this other pandemic were over the age of 65. The Hong Kong flu presented as a severe cold that led to pneumonia.

The US concentration camp

10 reasons to move to the US if you're Mexican

Woodstock Festival. An important milestone in the history of music.

The Woodstock Festival became a memorable and unrepeatable phenomenon. It was three days devoted to music and world peace, as the youth of the time demanded. But hardly anyone remembers that it happened at the worst moment of the pandemic.

Many musicians went through there. Some were consecrated worldwide, like Jimmy Hendrix recalled. Others were already established and established themselves as music stars like Joe Cocker or The Who. Fans raved about them.

The 1968 pandemic and 2020 pandemic were not the only ones. The so-called Spanish flu, which occurred in 1918, and the Asian flu, which appeared in 1957, were also fatal and decimated the world's population.

Who are the creators of the major cryptocurrencies?

Why are Carnival and Easter celebrated on different dates every year?

They discover a network of fake reviews in exchange for products

The amber chamber was considered the eighth wonder of the world

The best children’s films on Netflix

Walled up the millennial lamp in Jerusalem