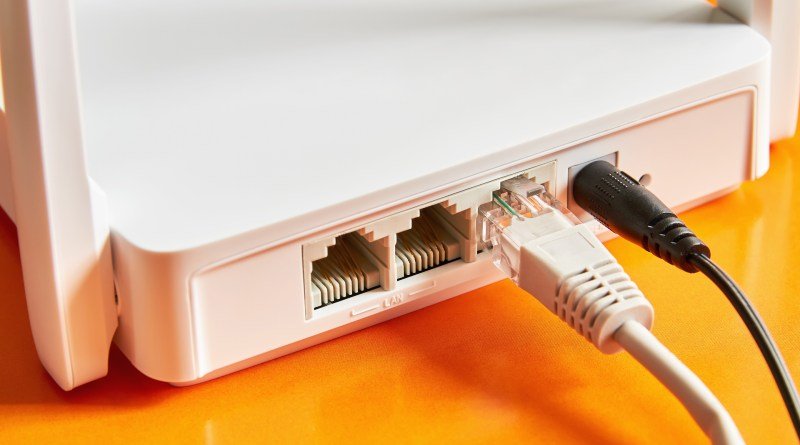 When doing a network installation between computers, devices are very similar physically, such as a router, modem, and switch, but they are not the same. Each of them has a different service, ease of use and price, so it is necessary to know the differences between each one.

So that you can learn to differentiate between them, we explain what functions each function has, what they are for and how you can use them in an Internet connection:

-Modem: It is a device that interprets the Internet signal received from the telephone line through an RJ11 cable and passes it through an RJ45 cable (network cable) to a device such as a computer or laptop for it to be received can connect. There are models of modems that also distribute the signal directly over a wireless or Wi-Fi connection to provide a wireless connection to the Internet. These are classified as modem routers and can have internal or external antennas to extend the range of the signal. It is also possible to convert the mobile phone into a modem using the device data as a signal to be distributed.

Router: It is a device with which the Internet signal received by a modem can be forwarded or channeled to other devices by cable or wirelessly. These devices vary, among other things, depending on the amplitude capacity of the signal, the strength to overcome walls and maximize its range, transmission speed and dimensions.

-Switch: It is a device that is responsible for connecting computers within the same local area network (LAN, acronym in English). For this purpose, a number of cables are used to distribute the Internet connection between computers or servers that are physically in the same location. It uses the standard model Ethernet, a connection technology that enables communication between devices and also serves as a control protocol for data transmission.

The switches have different numbers of ports, from four to hundreds, through which the cabling is connected and the network is distributed to other devices. However, the Internet connection does not come from the switch, but from a router, which is responsible for forwarding the signal to these computers and is taken over by the modem.