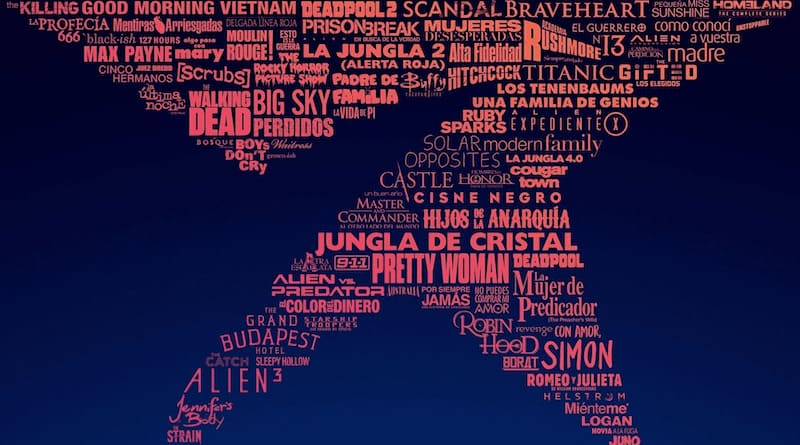 Disney + will expand its content offering to include a new area within the streaming platform called “Star”, which will be released on February 23rd.

Star will contain the entire catalog from 20th Century Fox, FX, and Hulu

Star is included Content for a more adult audience This will be added to the offering of the best Disney + films and series. The films and series that will be included in Star come from the catalog of 20th Century Fox, a production company that was acquired by Disney in 2019, FX (the television network of Fox) and the streaming platform Hulu. It will also feature Disney’s own productions that are thematically further removed from the tastes of children and young people.

Disney + already has five content areas according to its origin. One of them contains the catalog of films and series from the Disney factory. The main remaining categories that appear on the platform’s homepage lead to sections covering Pixar movies and series, Marvel, Star Wars, which includes Lucasfilm, and National Geographic. The sixth section will be the star and complete a very varied entertainment offer.

From that day on, the new catalog will be grouped under the “Star” section that will make it up Almost 300 films and 40 series. These are some of the most representative titles that will be part of Star: