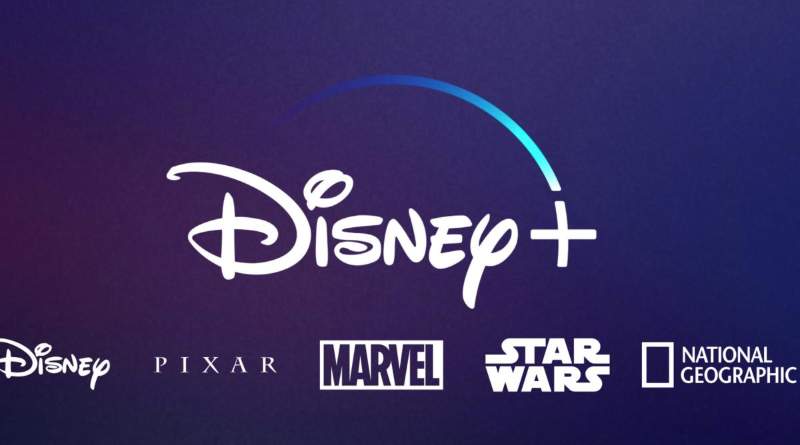 Disney has announced the launch date of Disney Plus, its streaming service for audiovisual content in the Latin America region. While making sure it won’t reach the continent before 2021, it will finally be on November 17th, when users can enjoy all of the content available on the platform.

Among other things, users who subscribe to the service – the details of how much the monthly or annual subscription cost in each of the countries where it launches, have not been confirmed – all of the Disney factory’s content and enjoy some of the key content- Tales of the last few years: all Star Wars films, Marvel superhero tapes, Pixar premieres, National Geographic documentaries and much more.

The launch date of Disney + in Latin America was confirmed by the company in a message posted on its Twitter account, the wording of which is somewhat peculiar as it mimics that of a statement that was not intended to be published and was accidentally leaked.

A tweet with no design, completely flat and without any further details, was posted by Disney Latin America for a few hours, indicating that Disney Plus will be released for the Latin America region on November 17th

However, it is entirely by design and all that is sought is to create more anticipation of the arrival of the streaming service in the area. The message indicates that Disney Plus is bringing the start date forward in Latin America.

[NO PUBLICAR]
I’m posting the announcement of the Disney + launch in Latin America on November 17th.

* Note: Use the hashtag #DisneyPlus

This announcement sparked reactions from Disney Plus’ Twitter account, who responded with surprise that the news for the day was not in the notifications. In any case, everything indicates that it is something more than planned:

CONGRA – WAIT, this announcement was not in our calendar for today … 😮😳

HAPPY – ONE MOMENT, this announcement was not in our calendar today… 😮😳 pic.twitter.com/c3RqQeHh7B

Disney Brazil also commented, adding that they shouldn’t post this news, but Disney Latin America replied that it was working to get its papers going. With all this excitement, intentional or not, the truth is that the message has come to light and, according to this tweet, the launch date for the Latam region will be November 17th.

From the topic of conversation that the news and comments from Disney companies had in another region, it can be interpreted that everything was planned that way. For now, this is the official date and it is just a matter of waiting, but it clearly means that we will soon have access to Disney Plus and all of its programs in Latin America.

be the protagonists again