Many of the children’s stories that we all remember were inspired by legends rooted in different peoples of the past. One such legend is that of the Pied Piper of Hamelin, who not only inspired the Brothers Grimm, but also Goethe and Robert Browning. 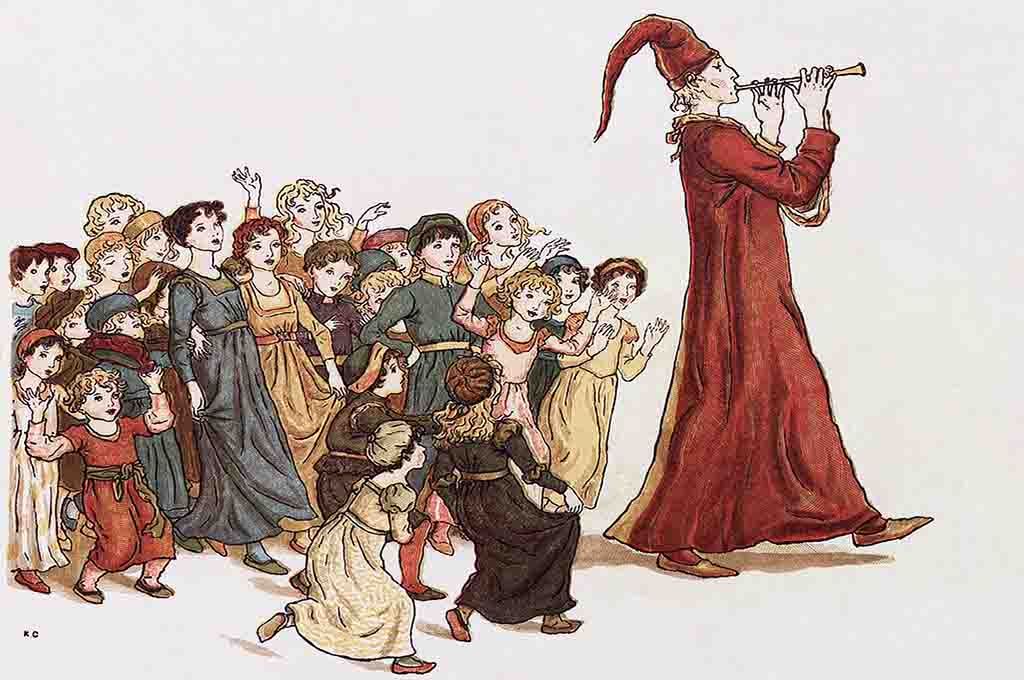 According to the legend …

In German Lower Saxony, bathed by the Weser, lies the city of Hameln, famous for its well-known history. The legend was born when an invasion of rats ravaged the city of Hameln and its authorities did not know how to solve the problem.

Almost on the verge of desperation, the mayor decided to hire an eccentric character in bright colors who charmed rodents with a flute. After agreeing his fees with the mayor, the piper let all the rats follow him to the Weser, where they drowned.

The Brothers Grimm wrote the story and published it in 1845. It was originally written in German. The book is currently translated into at least 30 languages ​​in more than 42 countries.

The legend is inspired by a true story

However, the legend does not come from a mere fantasy for a children’s story, but is inspired by events that actually took place. Fantastic facts have been added over the years, as is the case with almost all legends. Every year, to commemorate the event, the city dresses up in colors with a joyful festival. However, what really happened on June 26, 1284, cannot be forgotten.

There is even a house in Hameln where the famous flute player lived with a plaque. There it is said that the flute player seduced 130 children and that they disappeared on the Koppen Calvary. The children followed the flute player down Bungelosenstrasse, never to be seen again. Due to this sad fact, it is not yet possible to dance and make music in this street of the city.

The truth is that the famous piper freed the city from the plague of rats. But the mayor refuses to pay his dues. In order to get revenge, he decides to take all the children of the city to an unknown place. It is a story that is known almost all over the world and is represented with monuments and statues in different cities.

Is it an allegory related to the Black Death?

There are versions in which the repentant mayor pays the debt to the piper and gives the children back. But according to legend, these never appear to have appeared again and only three were saved who couldn’t follow him. One of the children was lame and could not accompany the caravan, the second was blind and the other was deaf and never heard the melody.

Many scholars tried to explain how the children disappeared or what the Piper had done to them. There are other explanations as well, such as that the legend was inspired by the Black Death. The piper would be the portrayal of death and the rats are the ones causing the problem, they would be the plague that kills the children of the city.