With the renaming of one of the most widespread social networks, the word metaverse is trending. It is not about some poetic component but about something intangible. Metaverse, or metauniverse in English, is a term that belongs to the virtual world. Mark Zuckerberg made it fashionable and decided to double the bet with a view to the future. 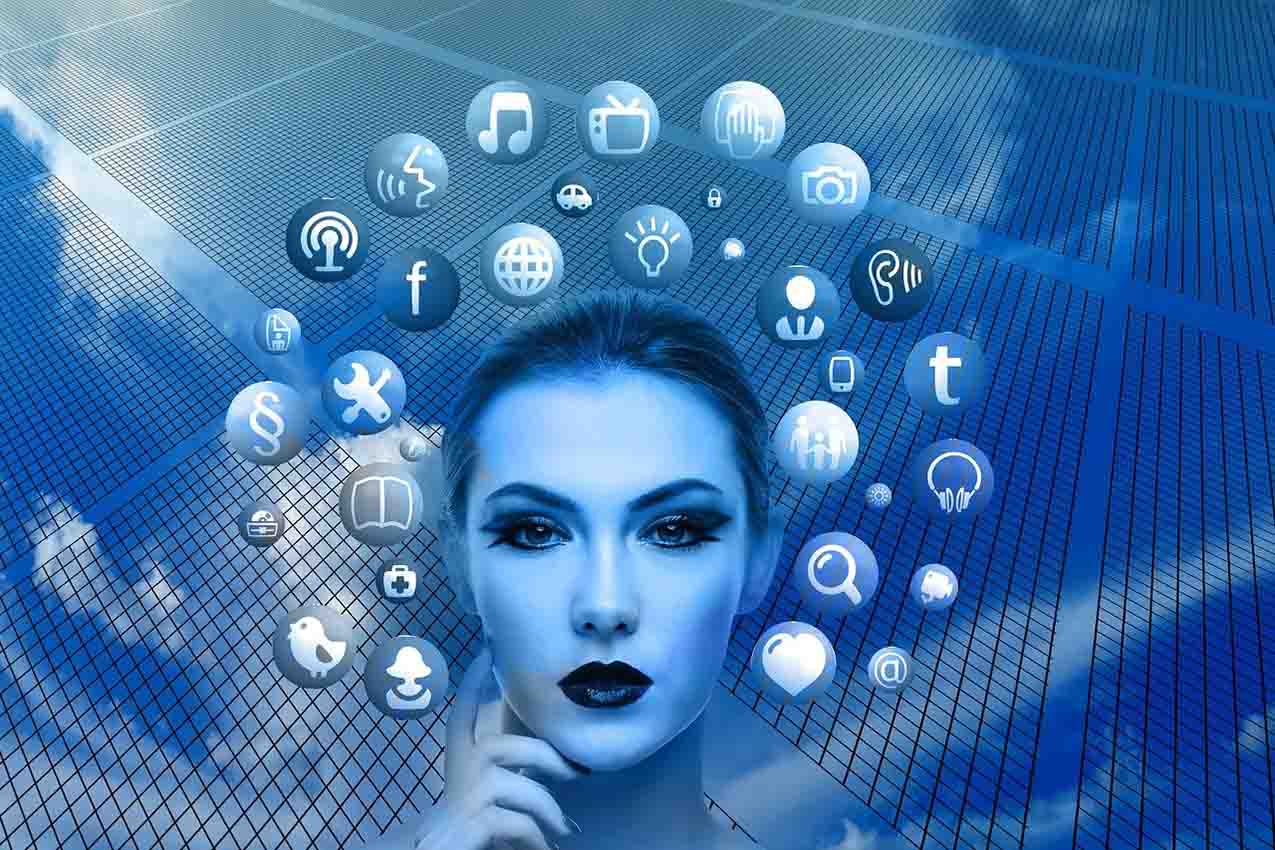 Big Internet companies are mutating into the metaverse

It was this entrepreneur who took the lead by renaming none other than Facebook to Meta. However, other companies such as Microsoft, Google or Nvidia are mutating their preferences towards the metauniverse.

Although the word may sound like a new term, it really isn’t. Technology has adopted it to describe something that is coming and will be a trend in the near future. While describing what the metaverse or metauniverse is is not simple, it can be explained and understood.

As we said, the metauniverse belongs to the virtual world. A world where to enter you have to have a connection device, or several of them. In this way, once connected, it will seem that one enters a new world, the world of the senses or the metauniverse.

What is the metaverse or metauniverse?

Entering the metauniverse will be like being transported to another world where everything is different but not tangible. Like when you wear virtual reality goggles, you enter a virtual universe that is intangible and only you can see. However you can interact within that virtual universe with what you see there.

And not only that, but she can also interact with other people who are far away in the real world, but in the same virtual universe as her. The avatar of each of them can interact, conduct business, confer or work in that universe, similar to the real one.

However, virtual worlds are not a novelty either. There are many video games, among other applications, that have been using them for a long time. Although the big companies mentioned above are not just looking for entertainment. For them the metauniverse is a parallel or alternative reality. In this alternative universe you can do many tasks without leaving your home.

Perhaps the exact definition of metaverse or metauniverse is in the novel that first used that term. The novel Snow Crash, published in 1992. There it says that it is a world of virtual or three-dimensional workspaces. Within that world you can have interaction and it is the closest thing to everyday reality.

It’s a concept not unlike what Facebook and the other companies are betting on. It is the creation of a virtual universe whose access is through virtual or augmented reality devices. Entering in a simple way, in this new universe you can interact using the content as a platform.

It will be a trend in the near future

The trend is for that virtual universe to be fully immersive. Not like the current virtual reality glasses, but with sensors in different parts of the body. That way, the avatar created virtually, will do exactly the same as the subject. And not only body movements are targeted, but also gestural language.

What is coming with the metaverse is not only entertainment. Through this new virtual universe you can work, manage your business and much more. However, it is just beginning.

It can be a spectacular breakthrough as the Internet was at the time. Or remain just another project if it doesn’t succeed. Although, if big companies are betting on the metauniverse, it is because they know what will be a trend in the near future.