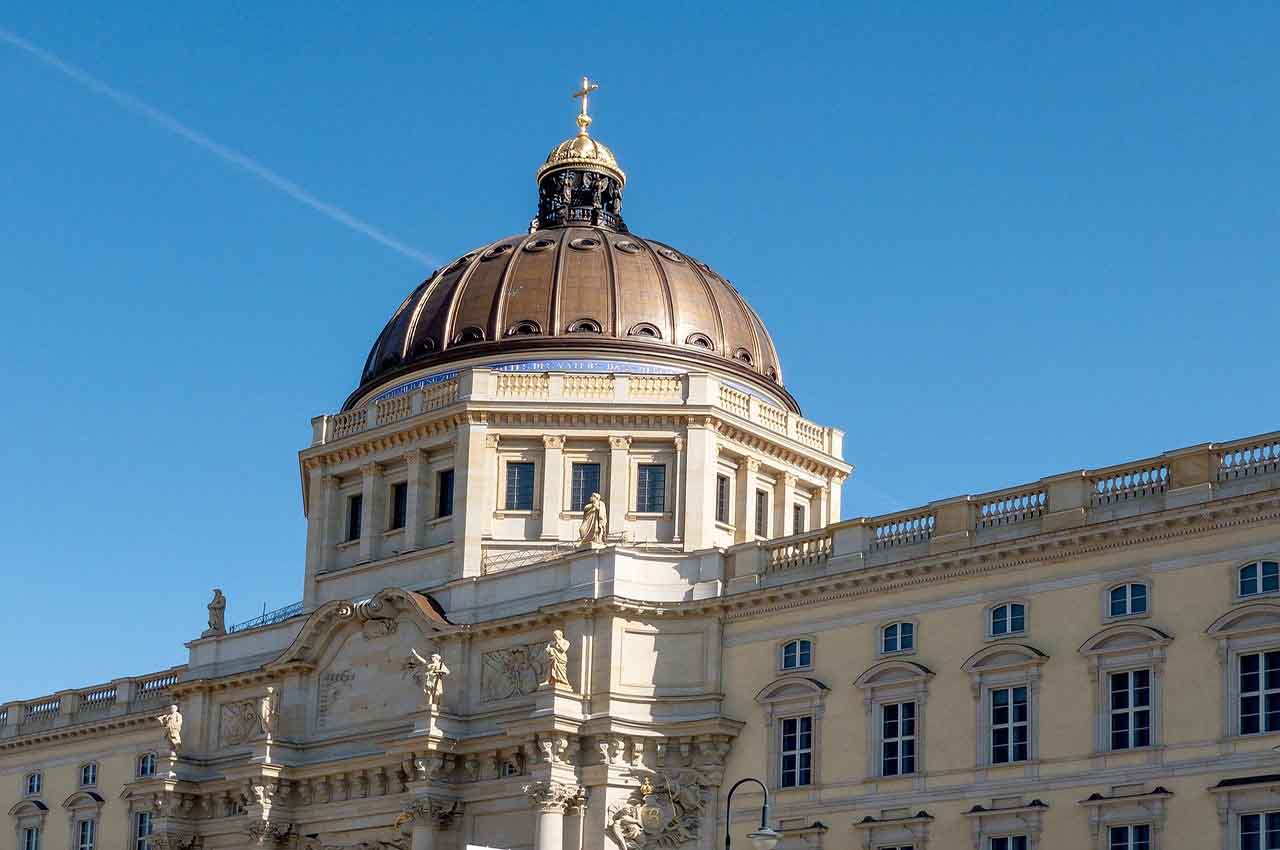 In its exhibition, the Humboldt Forum includes pieces that could be stained with blood

Although a few months ago an ethical debate began about some collections of ethnological art that belong to the Prussian Cultural Heritage Foundation. The reason for the debates is that many of the colonial pieces are of dubious origin and are on display in the forum.

According to experts, many of the foundation’s works of art are stained with blood. Jonathan Fine, director of the Berlin museum and specialist curator for African art, researched the throne of Bamum in Berlin. The object from today’s Cameroon came to Germany as a diplomatic gesture for the then emperor. Though Fine’s question is, was it really a gift?

They investigate how the treasures from Nambia and Nigeria were obtained

Fine also began an investigation of the time when Germany had its colonies in Namibia. The Herero people were massacred and the Germans only recognized this genocide in 2016. The big debate begins because the treasures of Namibia, a legacy from colonial times that belong to them, are still on display in Germany.

There are more than 1400 objects of this origin, 23 of which have already been returned with the help of the Namibia Museum. The same applies to Nigeria for the famous Benin bronzes, which were looted by English soldiers in the colonial wars of 1897. 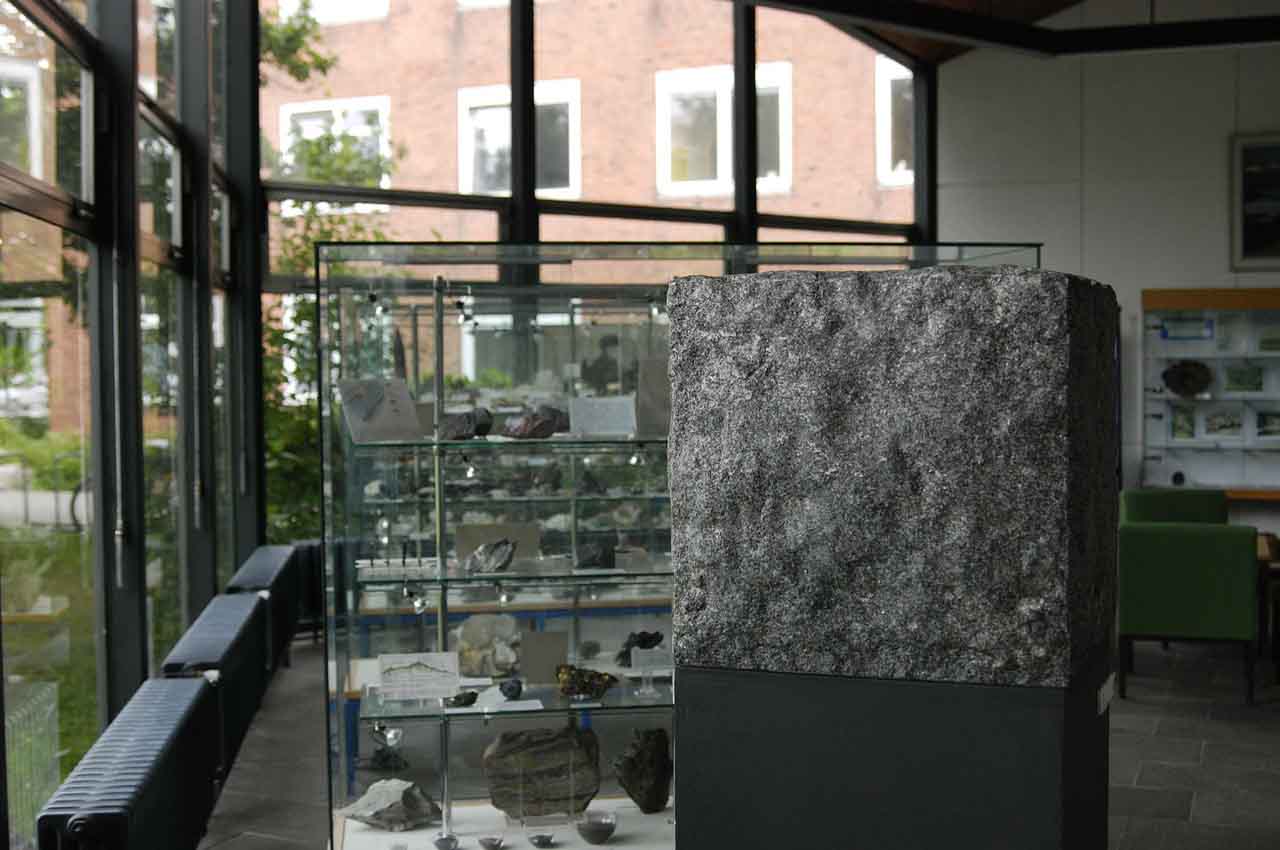 Germany acquired 530 sculptures from this collection at the beginning of the 20th century. They can also be seen in the Humboldt Forum. However, the federal government decided to return the bronzes from Benin to Nigeria as they were illegally obtained.

An Art Preservation Museum is being built in the city of Benin, Nigeria, and these relics are exhibited in this museum. Another object that attracts the most in the forum is the air boat, which would belong to what is now Papua New Guinea.

One of the most outstanding pieces in the museum: the Luf boat

The Luf-Boot is the largest relic of the Prussian Cultural Heritage Foundation and one of the most outstanding collector’s items. From September 2021, Barca Luf can be seen at the Humboldt Forum in Berlin. The Luf boat is 16 meters long and built without a single nail. It is designed to navigate the sea and carry up to 50 people.

The Protectorate of New Guinea stretched over 3,000 kilometers of the African coast. During the punitive expeditions, they murdered more than 400 islanders. Hundreds of boats corresponding to the Luf were destroyed by 300 German soldiers who devastated the island between 1882 and 1883.

Although the villagers did not resist, only about 50 survivors remained, creating the only boat that is likely to be looted as well. It is the Luf boat that experts believe should be returned to its original land. It is kept in a 20 meter box specially designed for inclusion and storage.