Science ensures that the dog is descended from the wolf. All breeds of dogs and the wolf are related. Regardless of their appearance or characteristics, all dogs are descendants of the wolf. The truth is that they share the same number of chromosomes and are ordered the same way. 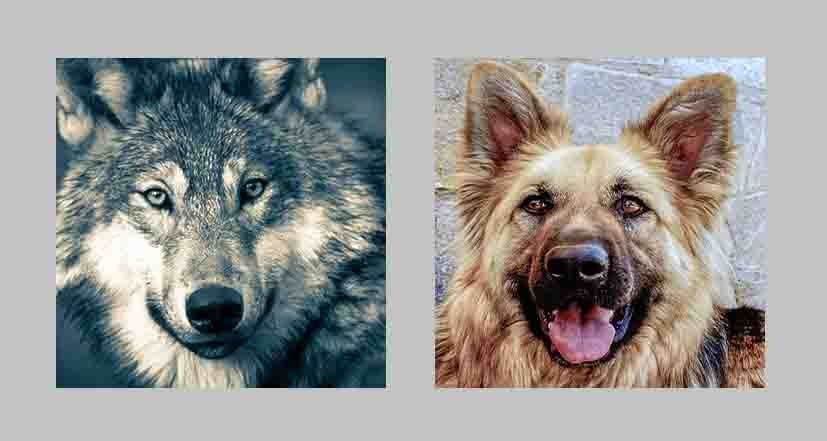 They also share the same number of genes and the difference may be in the subgenes of both species. The probabilities of modification also lie in the mutation of a gene. This is indicated by the Higher Council for Scientific Research (CSIC).

However, experts say that evolution began a little over 30,000 years ago when some wolves separated from their pack. Several specimens of wolves approached the man in search of food. Domestication probably began at this time. These wolf people lost their fear of humans and as a reward they got food from humans.

All breeds of dogs and the wolf are related

You can find toy breeds that weigh 2 pounds to giant breeds like the mastiff that can weigh 90 pounds. Long or short hair, even hairless or with an undercoat to protect them from water or cold. But why are there so many breeds of dogs in the world? 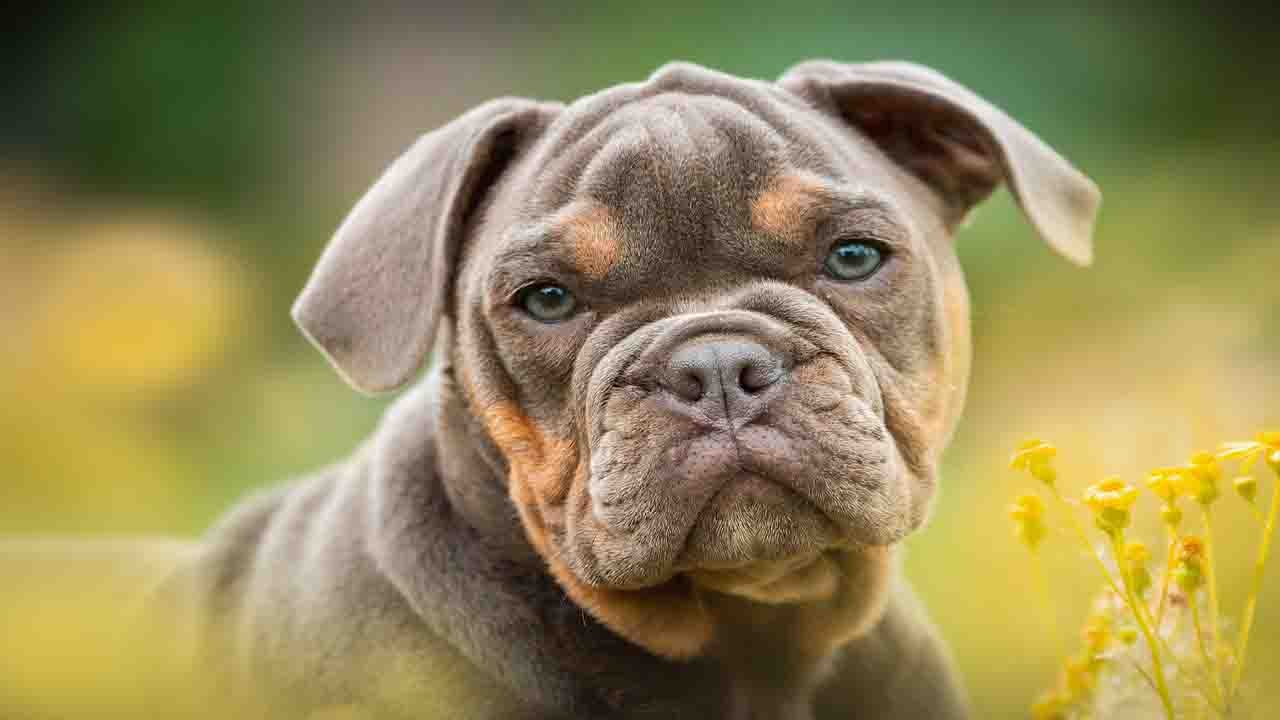 The reasons lie in people’s needs. People used the animals’ abilities and taught them to perform tasks according to their needs. These animals were also better protected and cared for by humans, leaving more offspring than their peers in the wild.

This favored the crosses with animals from other cities, which led to the appearance of different races after many generations. There are currently almost 500 dog breeds recognized worldwide. Southeast Asia is the source of a wide variety of genes that are involved in creating various breeds of dogs.

Why do humans create a variety of dog breeds that are so different?

The emergence of so many different breeds of dogs is due to the use of these animals at work. According to the characteristics of the animal, each was distinguished by performing a task. Gradually, a distinction was made, among other things, the Labradors, shepherds, companion dogs or those who help with the hunt.

According to human needs, they have been distinguished from breeding the fittest over generations. By highlighting the characteristics of each breed of dog, they have been genetically enhanced, making them a wide variety of breeds. 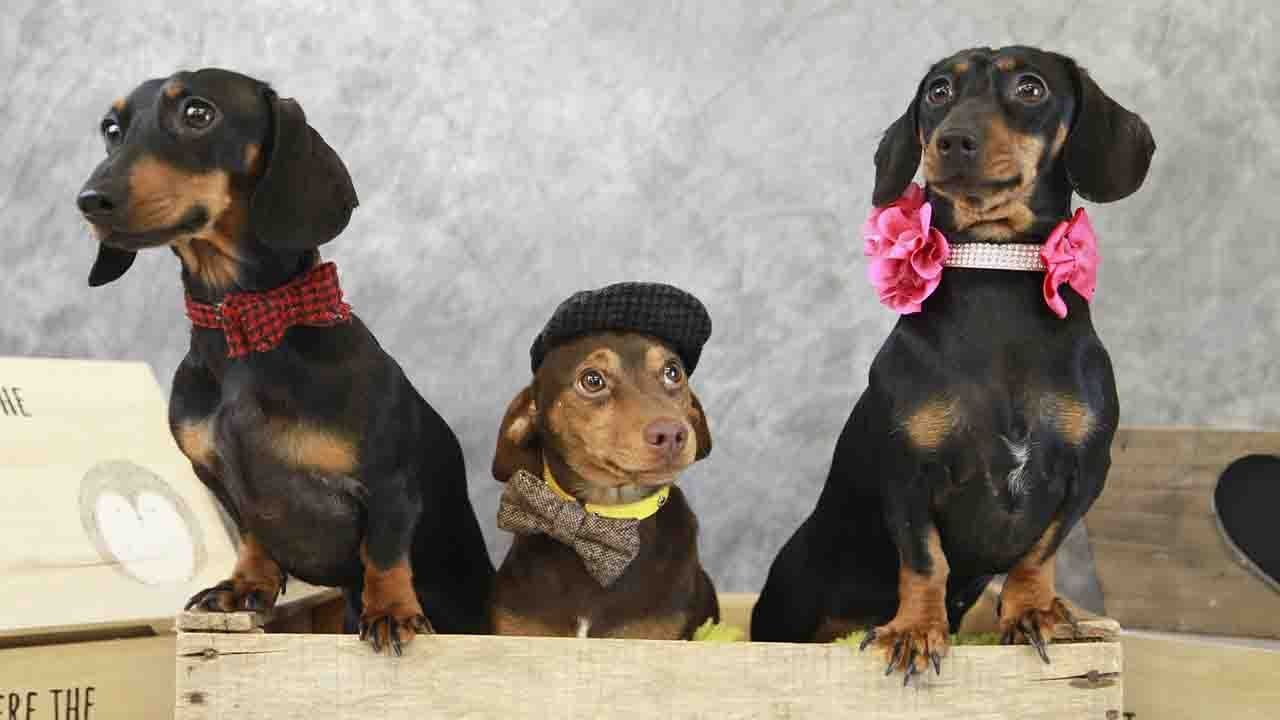 Dogs are the most diverse mammals in the world and share most of life with humans as pets. Although this diversity also brought some health problems in dogs as they changed their appearance and structure. Some breeds, modified according to the whims of humans, suffer from dysplasia, spinal problems, or difficulty breathing. Many of these specimens even have a shorter lifespan than their congeners of other unchanged breeds.

However, the character of dogs makes people adopt them as their best friends, this friendship being unconditional for the dog. This relationship does not fit the idea that all dog breeds and the wolf have points in common. They may be very different, but at some point in their respective genetic chains they collapse.