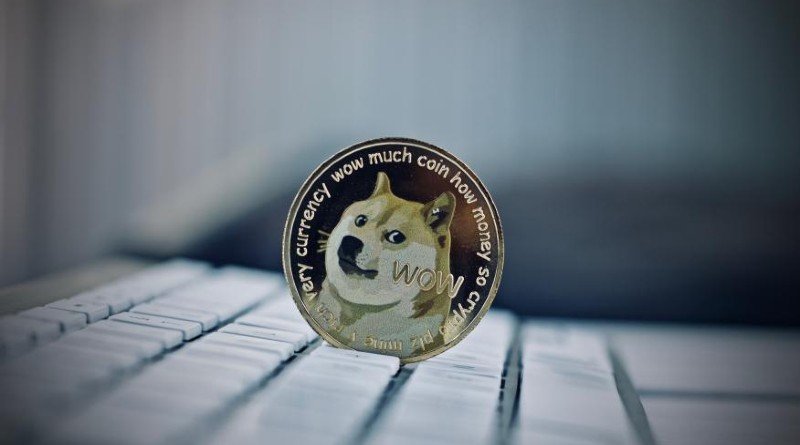 Dogecoin (or DOGE) is the best-performing cryptocurrency in 2021 after multiplying the price by seven last month. Ten days ago, the cryptocurrency that has the dog of the popular meme Doge as an image hit its all-time high (aka All time high the ATH) of 41 cents, the 34 euro cents.

While all cryptos fell in the previous ATH, Dogecoin was the only one to rise. Now the exact same thing is happening, with Ethereum as a notable exception that lives by itself Bull run, Term used to know the periods of rise in the price of cryptocurrencies. The tremendous rise of the altcoin, apparently the mainstream public’s new favorite (hence its rise based solely on its popularity), is endowed with interesting nuances.

First, the barriers. The reference to the price of DOGE in dollars and not to any other currency is not arbitrary. The currency has reached these barriers in the form of round numbers (40 cents, 50 cents, etc.) which are usually very important points for a rise. This is because investors in a currency often sell in droves when these barriers are reached.

In the previous upload The barrier was 40 centsat what time the Dump (or price drop) that brought DOGE to 20 cents, with a loss of 50% of its value. In the current Bull runDOGE crossed the 50 cents barrier (at this point it was believed a rebound could occur because it was a significant number) and even passed the 60 to later stabilize between the two.

There are, however An upcoming event that could have a decisive impact on DOGE’s price. On Saturday, Elon Musk, the billionaire tycoon founder of Tesla and SpaceX, will appear on Saturday Night Live, one of America’s most popular television shows. This is important for two reasons. The first is that Elon Musk was the most influential person on DOGE’s price, which caused its price to skyrocket with just a simple tweet posted a few weeks ago.

And secondly, Saturday Night Live is one of the most watched shows in the US. Hopefully, if Elon Musk speaks positively about DOGE on the show, its price will skyrocket again. It is possible that after this new ATH has been reached, a correction of the crypto price will be made, which will skyrocket shortly afterwards and repeat the previous pattern in which a very pronounced first increase followed by an increase, one drop on the other sudden increase.

Undoubtedly That move can invite you to buy DOGE without hesitation, but it is always necessary to invest with caution. DOGE’s growth is abnormal, and when a crypto grows that fast in such a short period of time, we may be facing a bubble. In fact, DOGE’s birth started as a joke and that’s why it took the image of a meme, implying that there isn’t a solid blockchain project behind the cryptocurrency.

Seeing Dogecoin growth as a game is inevitable. In the game everyone throws money into a box. Anyone can withdraw funds whenever they want, but if you wait too long, you won’t be left with anything. Either that or we are facing the new Bitcoin.

In any case, one must always remember that with cryptos you can lose all the money that you invest in the blink of an eye. Check out this video for more information on what to consider to know when to buy and sell cryptocurrencies.

How to clear Google search history