Miguel de Cervantes Saavedra wrote “The brilliant gentleman Don Quixote de la Mancha”. The first edition of the most outstanding literary work in Spain was published on January 16, 1605. With 500 million copies sold, it is the second most widely read book after the Bible. He also wrote a sequel which he called “The second part of the brilliant knight Don Quixote de la Mancha”. The second book was published a few years after his death. 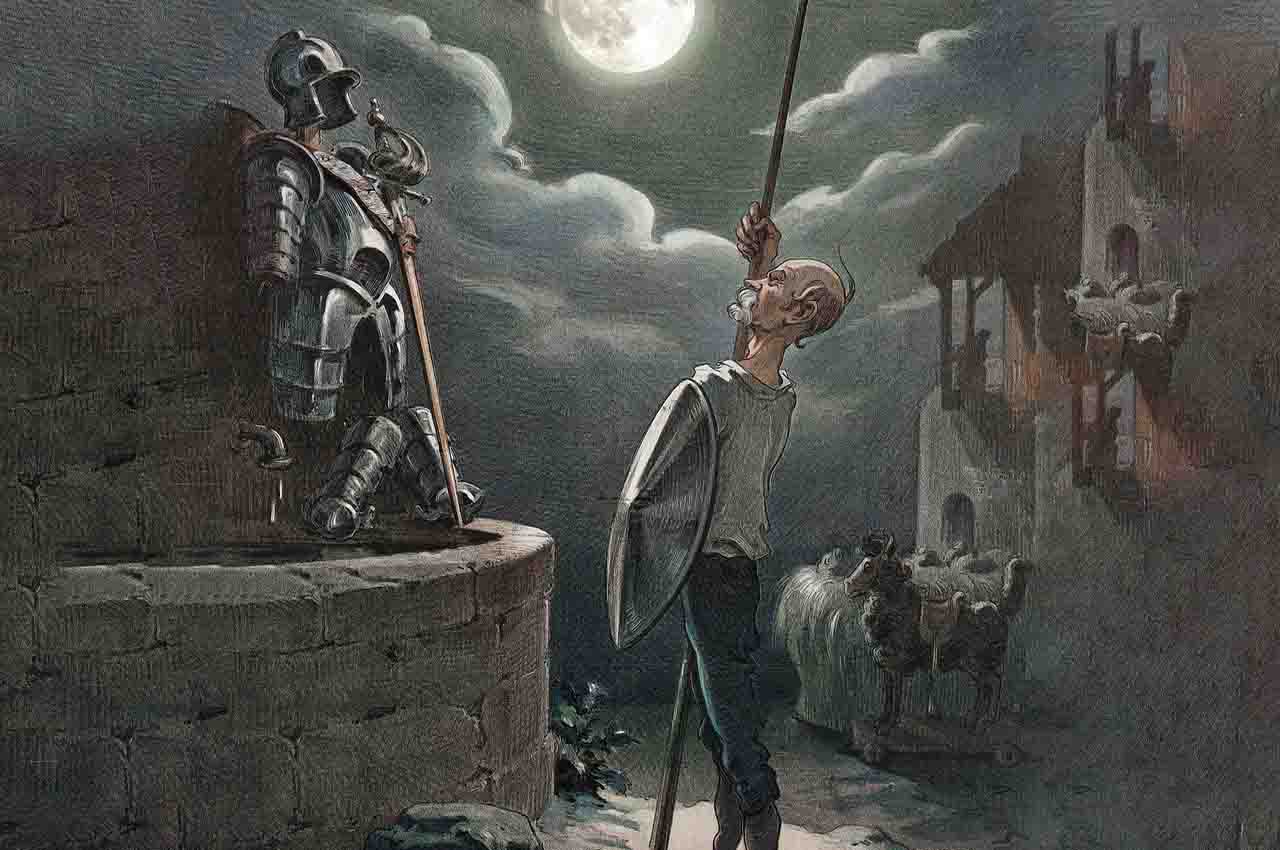 A print shop in Madrid was selected to print the first edition of the book. The printing press belonged to Juan Cuesta and they began work on the book in late 1604. It was a fast print that was generally of poor quality, printing between 1,500 and 1,700 copies.

The success was overwhelming and for this reason a second edition of 1,800 copies was printed in the same year. The importance of this work gave Juan Cuesta great popularity. He also made other works by Miguel de Cervantes, including Lope de Vega and other authors of the Spanish Golden Age.

Over the years, very few specimens managed to survive the passage of time. So in 1989 a book that was part of that first print was sold at an incredible price. It was in perfect condition and they sold it for a million and a half dollars.

Although Miguel de Cervantes Saavedra quickly became a hit book, he never made a coin from his sales. The law of the time stipulated that the writer only earns money with his work if he sells the printing rights.

In 1608 the first translation of the book was published. It was written in English by an Irishman named Thomas Shelton. However, this translation didn’t work as well as they had hoped, as Shelton made a literal translation. A few years later, other translations appeared in English as well as in other languages.

Most of the book, Miguel de Cervantes Saavedra, wrote in prison. He was sentenced to several years in prison in Seville. This sentence was the result of mistakes he made as a tax collector.

Another strange fact is that Sancho Panza wasn’t fat. If you remember the words that are written in the book, nowhere is the man physically described. Even so, think of him as an obese man of short stature riding on the back of a donkey.

Another detail that is also surprising is that the name of the main character, which the author did not choose by chance. He took it from his wife’s great-uncle, Catalina de Salazar y Palacios. In the book, in addition to the name, the character shares several characteristics of his personality.

Don Quixote de la Mancha marked a before and after in Spanish. The book is written in a simple Spanish language so that it is easy to read and therefore can be understood by all readers. It marks the beginning of modern Spanish.