In 2020, the shores of a paradise like Mauritius were the scene of a new ecological disaster. Dozens of dolphins were found dead. There are no studies yet to determine the cause. The cause is said to have been the sinking of the Japanese oil tanker Wakashio.

On July 25th of this year it ran aground on the reefs around Mauritius in the Indian Ocean. They believed they were in control of the situation. But on August 15, the hull split in two and spilled its cargo into the sea.

An oil tanker ran aground off the coast of Mauritius

At the time it was grounded, more than 1,000 tons of oil were spilled into the sea. The fuel was quickly spilled into protected wetlands and islets in the area. Birds and wild animals live there, so they are true protected areas for wild animals and nature

To date, 40 dead dolphins have been found on its banks. No traces of oil were found, but it is believed that this was the cause of death. Many volunteers who live on the islands tried to minimize the tragedy. They helped remove hundreds of baby turtles and various species of birds from the threat of contamination.

The Mauritius Marine Conservation Society authorities wanted to investigate why the ship was deviating many miles from its route. While it tries to contain the spilled oil by floating “pools” of plastic bottles and barrels.

Oil tankers pose a great threat to the environment

There are many cases where oil-carrying ships have caused major ecological disasters.

Greenpeace’s opinion on the matter

Mauritius is a paradise that is in danger today. 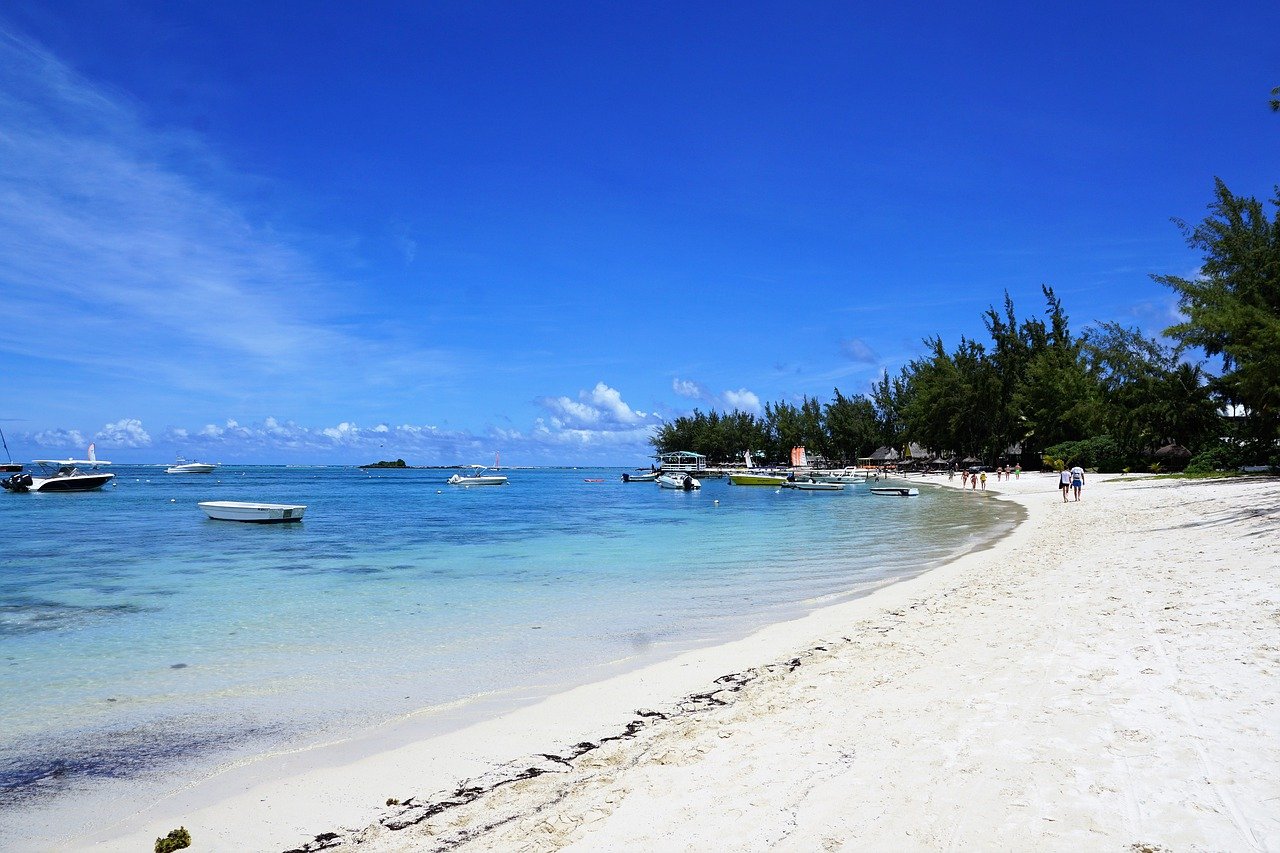 According to Greenpeace, these natural disasters are caused directly by humans:

Responsible companies are often only punished minimally. They face fines that companies can easily take on. But they don’t repair the damage caused by disasters. It is important to protect the planet and its ecology so that clear rules are established. Control bodies have to assert themselves for the protection of nature and not for the profit of the company. The planet demands it.