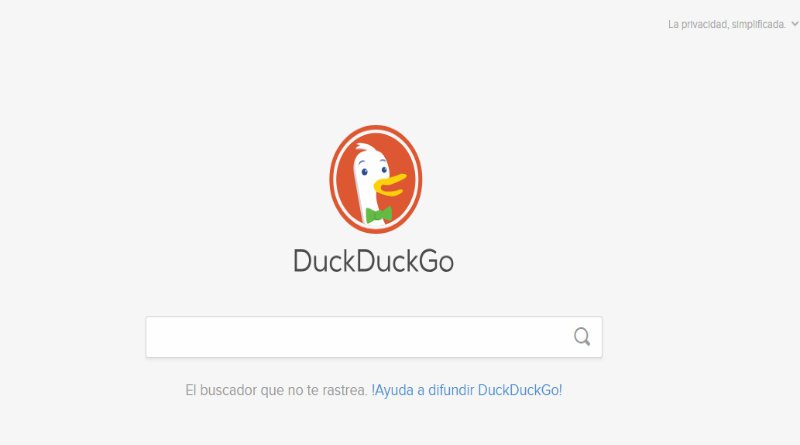 DuckDuckGo is a search engine whose functions are based on compliance with the User privacy and that competes with Google by offering some additional tools, although it doesn’t overshadow them in terms of the number of users.

However, the search engine has started to grow significantly in 2021. In just one day, January 11th, it surpassed a record 100 million searches in a single day.

Growing concerns about privacy and the use of personal data has resulted in users looking for new platforms like DuckDuckGo.

Over the course of this month it has reached an average of 90 million daily searchesThis represents a 73% year-over-year increase in platform usage, as DuckDuckGo was managing an average of 52 million searches per day in January 2020.

With this increased usage, DuckDuckGo has positioned itself as the second most popular search engine in the world for mobile searches, just behind Google, and outperforms others like Bing or Yahoo! This is partly explained because it is offered as a pre-installed search engine on Android phones in the European Union.

Instead, follow the instructions below to search in desktop browsers fourth place behind the above engines. Given that most searches are already done from mobile devices, this is good news for the company.

Its mobile application is also growing in popularity, as of this week it has been in the Number 7 of the most downloaded apps in the iOS Store and the first in the useful applications category.

This rate of growth is something new to the new company and seems to respond to the need for users to look for and use more secure platforms higher level of privacy. In this sense, DuckDuckGo is committed to data protection-oriented functions, e.g. B. the ability to search without having to share your data with advertisers.

The rise of this search engine joins that of other communication platforms like Telegram or Signal after WhatsApp changed its terms and conditions to force users to share their data with Facebook, which many users did not like, and decided to close their accounts and move on to others Switch applications.