Albert Einstein was one of the greatest geniuses in history and one of the most intelligent people who ever lived. Although it seems like something out of a spy movie, the theft of Einstein’s brain is a real fact. 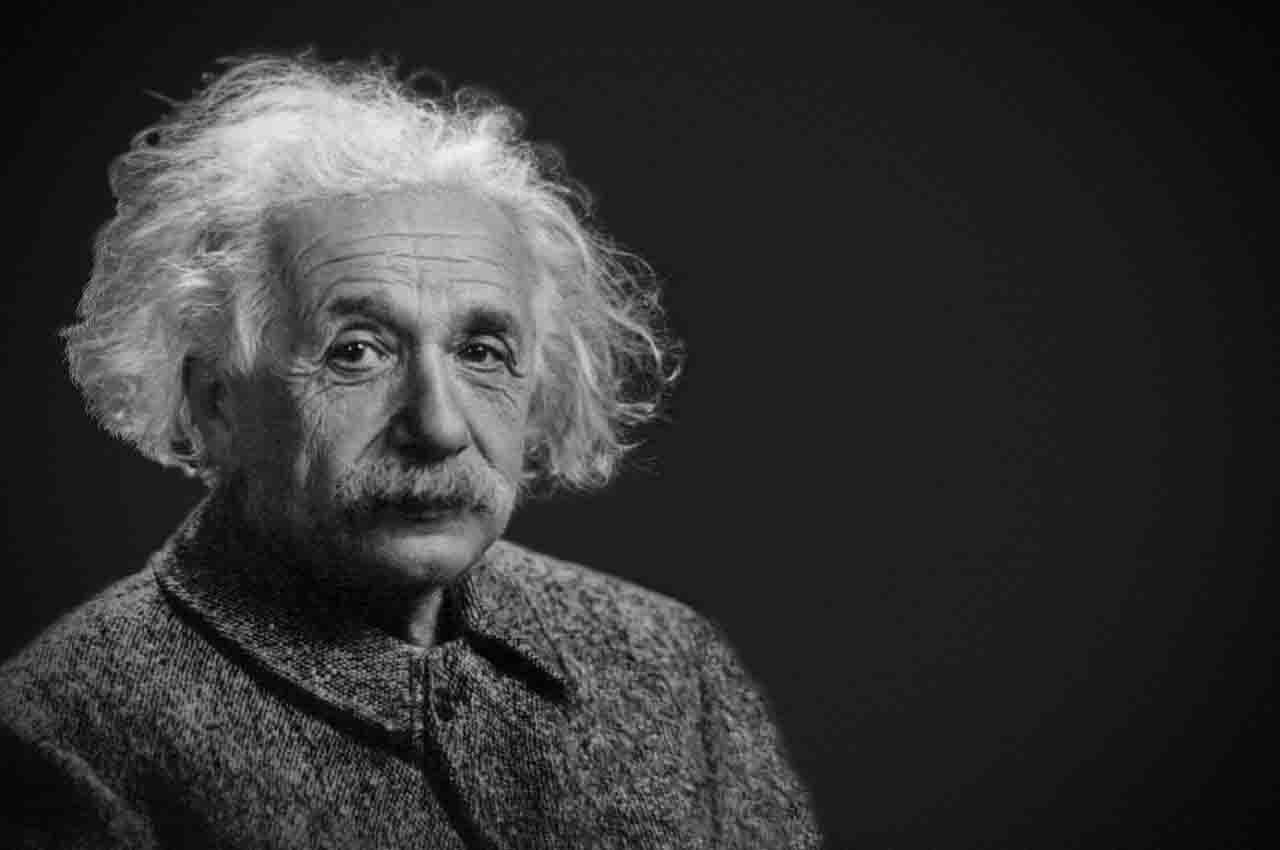 Einstein died on April 18, 1955 of an aortic aneurysm. His body was cremated at his request. However, prior to performing this procedure, the body was subjected to a rigorous autopsy.

The same was true of the pathologist on duty, Thomas Harvey, who extracted Einstein’s brain without permission and stored it. The next day, the private cremation ceremony of the scientist took place without knowing that it was an incomplete body.

In short, the pathologist stole Einstein’s brain, and none of the deceased had any inkling of that fact. When the crime was discovered, Harvey claimed it was in the name of science. He even convinced Hans Albert, Einstein’s eldest son, to let him keep his father’s brain. He promised before him that he would only use it for scientific purposes. 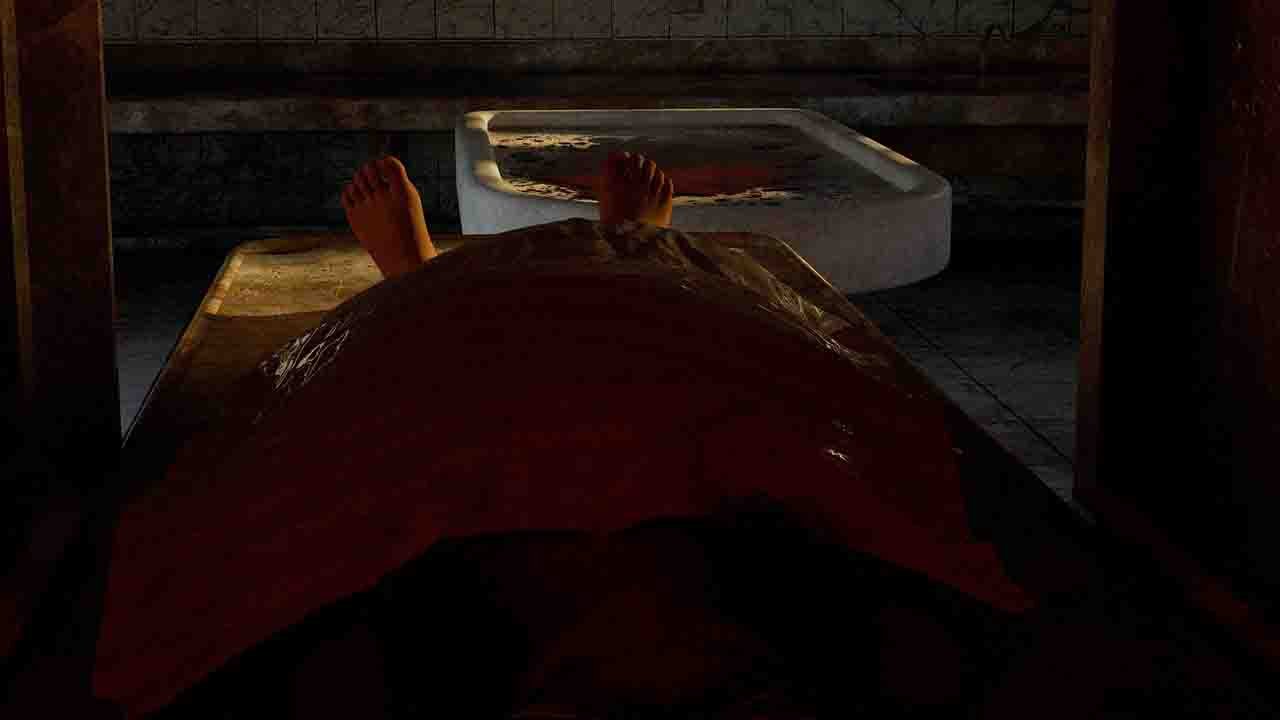 Science was the justification for the theft

Harvey was working at Princeton University at the time, but when news of the robbery broke, he was immediately fired by authorities. The pathologist took Einstein’s brain home and stored it in the basement. At the time, he was hired by the University of Pennsylvania, where Harvey disassembled the brain into 240 pieces, or leaves. During the trial, he took more than 200 slides. He later sent them to various scientists.

After that, Harvey put the brain in two jars and brought them back to the basement of his house. Contrary to his belief, none of the researchers he sent slides to was interested in studying the brain.

You probably viewed him as a madman or a joker. The truth is that Harvey was so obsessed at the time that even his wife left him. At that time, he visited scientists with samples of Einstein’s brain that he carried in the trunk of his car.

Dr. Miriam Diamond of the University of Berkeley learned from an interview with Harvey that he still had his brain. She asked him for samples and analyzed them. Finally in 1985 he published the results obtained. Einstein’s brain had more glial cells per neuron than any other brain.

In 2012, Frederick Lepore of Rutgers University and Dean Falk of the University of Florida analyzed some of Harvey’s slides. Although the size of the brain was normal and also weighed 1,230 grams, its anatomy was exceptional. 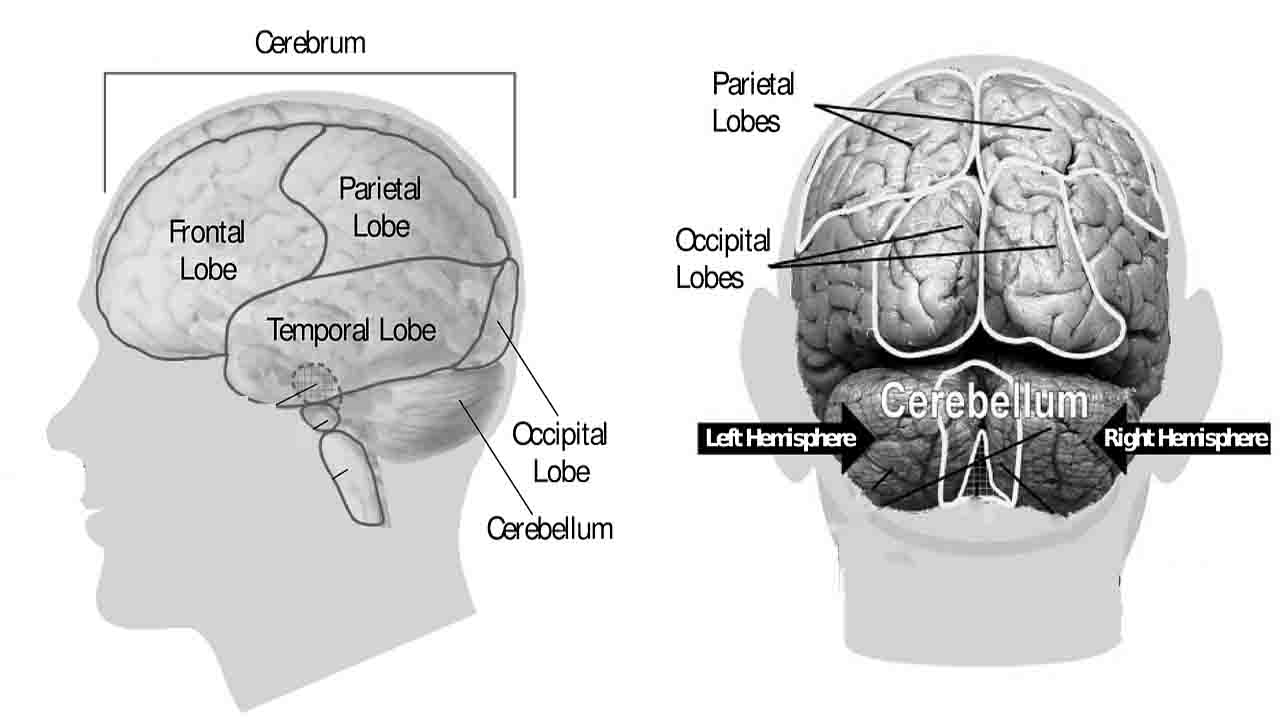 The scientist’s brain had four frontal convolutions, versus three, which is common. In addition, the lobes were different from those of other brains. It remains to be seen whether the great scientist was born with this brain structure or developed it over time.