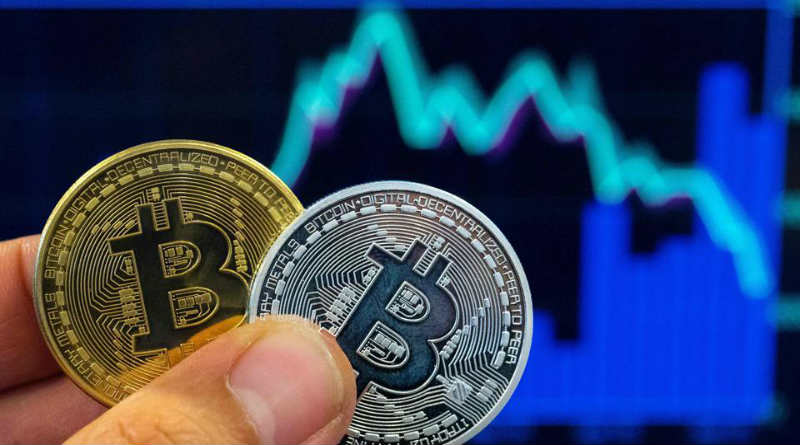 El Salvador is the first country in the world to introduce Bitcoin for what it was designed for: money as legal tender. This was decided by the Legislative Assembly of the small Mesoamerican country, which makes it clear that this new status only applies to Bitcoin and not to any of the thousands of altcoins that exist.

Naturally, Bitcoin is not illegal in most countries (There are always exceptions), but for the most part it hovers in a strange vague limbo. In the case of Spain, Bitcoin and other cryptos are treated as capital gains as if they were stocks. In other countries, and as is often the case with digital advances, administrations don’t even think about crypto.

So what does it mean that it is legal tender? The measure means that Salvadoran citizens, as well as any company, will be able to use Bitcoin indefinitely in every transaction. That said, if a greengrocer accepted, anyone in El Salvador could buy a kilo of tomatoes with bitcoins without the country’s financial institutions objecting.

In addition, and as announced by the President of El Salvador, Nayib Bukele, the government of the country itself will facilitate the implementation of the cryptocurrency in everyday life. In this way, the so-called “national portfolio” of Bitcoin – which we understand as a kind of exchange – is created with very low commissions for use by Salvadoran citizens.

It is without a doubt unprecedented and good news for bitcoin (and crypto in general) that can create a domino effect when it comes to the daily adoption of cryptocurrencies. In fact, Bukele has confirmed that representatives of the International Monetary Fund have turned to the government because of the new law so that we at least know that the supranational spheres are expected.

Although Bitcoin is in a recession (it lost almost half of its value in the last month), it hit this year a spectacular all-time high of $ 63,000. We’ll have to wait and see if this news has a positive impact on the price.