The corridor through which more than 2,000 elephants of Amboselli National Park circulate along with another twenty different species is seriously endangered. The threat is represented by the advancement of the avocado plants. It will soon be necessary to determine which is better for Kenya, elephants or avocados. 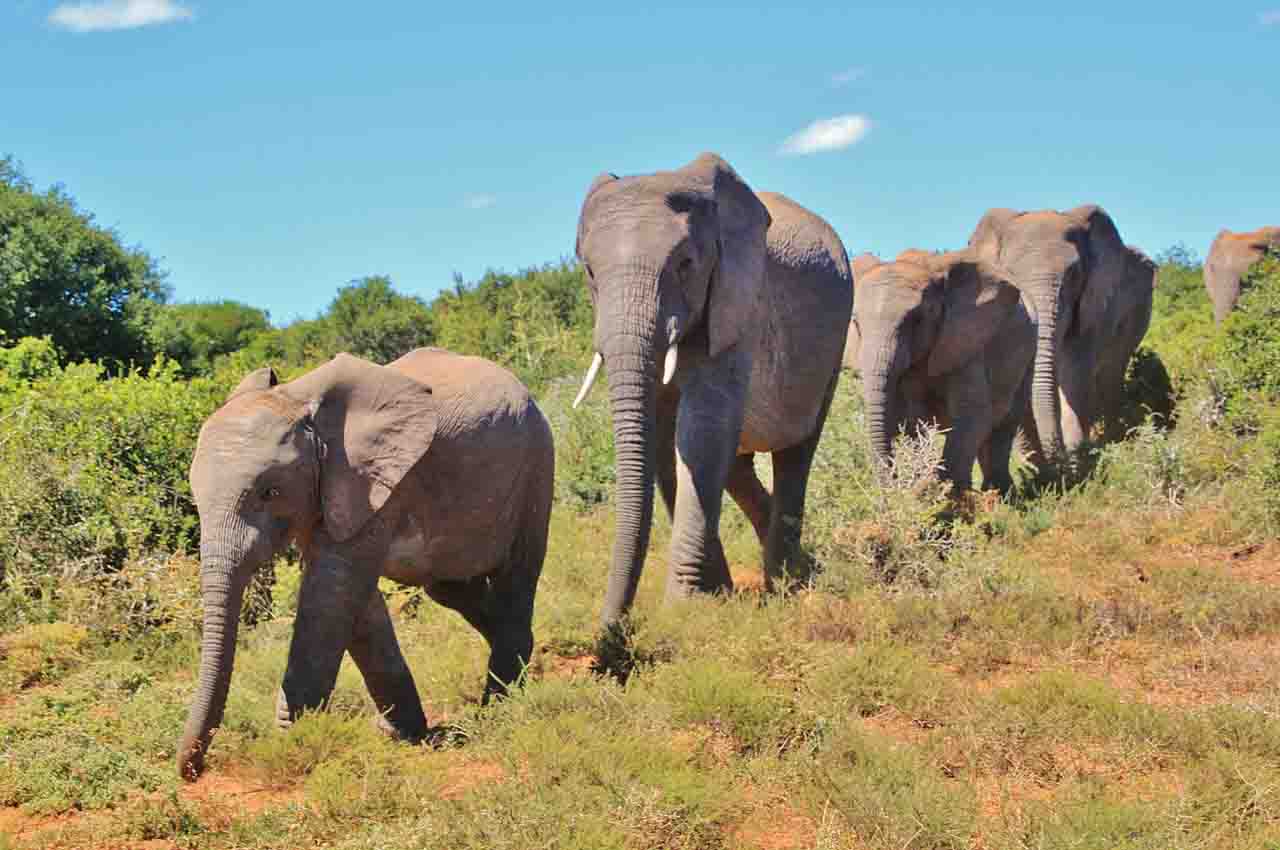 The demand for avocado is growing worldwide due to the extensive list of benefits for humans. Because of this, it has become the leading crop in no fewer than 34 countries. In Kenya, which offers the ideal climatic conditions for this type of cultivation, a confrontation over the territory threatens.

A Kenyan flag company called KiliAvo Fresh LTD bought 70 acres of land to grow avocados. The expanse of land dedicated to fertile entrepreneurship is very close to the Amboselli National Park. The company claims it legally purchased the land in 2020 and has regulatory clearance to implement the project.

The problem is that the mentioned area crosses a wildlife corridor. Various species, mainly elephants, migrate along this path from Amboselli to the Tsavo and Chyulu Hills parks. They are even recognized areas where elephants give birth to their young. The company’s project is to install an electric fence that will block the passage of animals.

Thanks to optimal cultivation conditions, it was possible to increase the export of fruits by 33% in 2020. However, this translates into a gain of less than 10% of the economic benefits of tourism. Tourists mainly visit the areas where wild elephants can be spotted.

Many families are dependent on one activity as well as the other, as both create many jobs. The creation of an infrastructure for both one and the other activity also increases the value of the land. 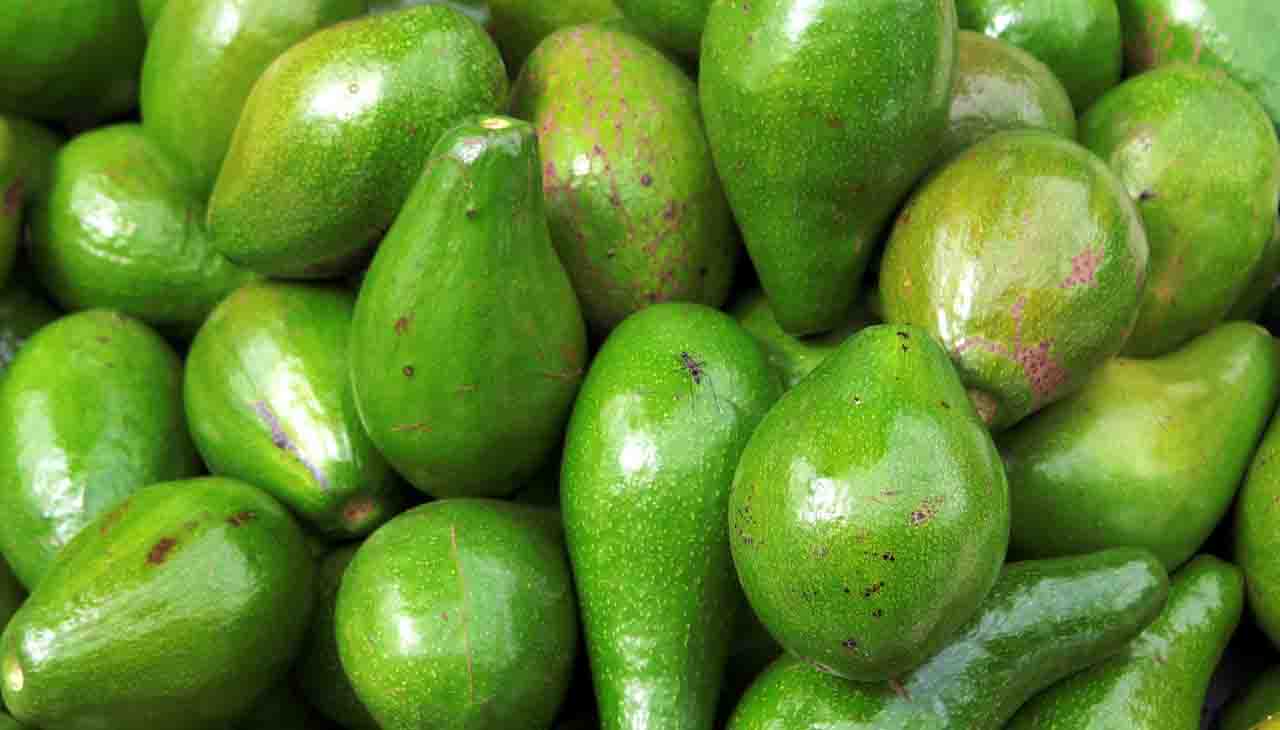 Some are for and others against the Avocado Project

The population of the area supports the idea as it is an important source of work for the residents of the place. On the contrary, conservationists and wildlife defenders disagree at all because of the environmental impact this can cause.

KiliAvo Fresh LTD also carried out various social activities to gain the trust of the villagers.

In the meantime, the counterpart also performs some actions.

Time will determine which of the two activities in Kenya will outweigh the other. Elephants and avocados benefit the country. Couldn’t both develop together?