Cannabis is a medicinal plant also known as marijuana. Name with a bad reputation for recreational use. However, the oil extracted from this plant, CBD or cannabidiol, is very widely used for various therapeutic diseases. 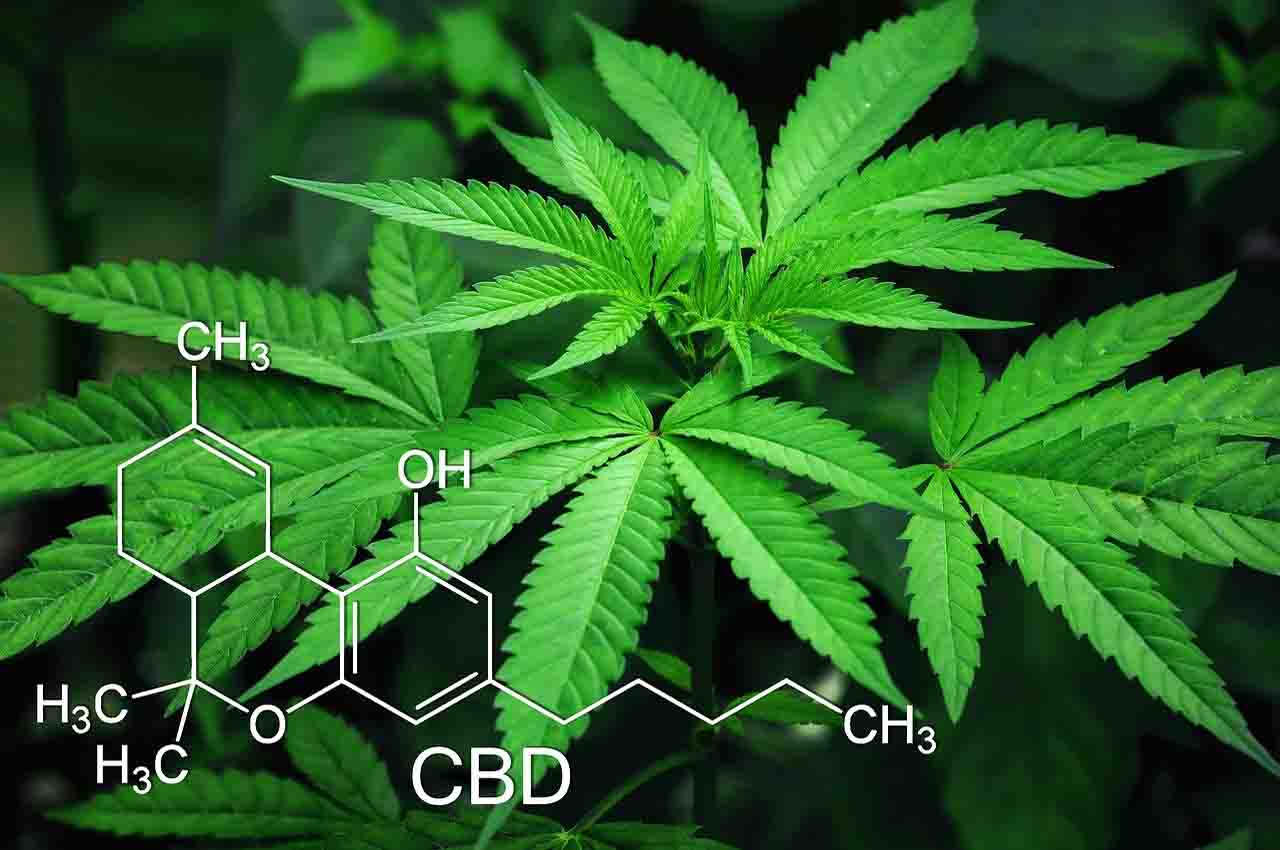 The use of cannabis as a medicinal herb is not new, it takes thousands of years to develop. So much so that the first historical document about its use dates back to 2737 BC. BC. The emperor of the time, Shen Nung, drank infusions of cannabis to relieve his pain. At that time, marijuana was used for female ailments, malaria, gout, rheumatism, or mental disorders.

Written in the emperor’s handwriting, they extol the anti-inflammatory, analgesic and relaxing powers of CBD. However, in his documents he also warns that their intensive use causes perceptible changes in reality, that is, hallucinations.

The plant, which spread from China to India, was declared sacred and introduced into Ayurveda or traditional medicine. Hindu texts of the time include it in the category of nerve pain relievers and an excellent libido enhancer.

Throughout history, doctors of different nationalities have emphasized their virtues

From Asia it went to Europe, where both Roman and Greek cultures accepted it for its medicinal powers. Dioscorides, botanist and doctor of the 1st century AD, included it in the botanical guide “De Materia Medica”, one of the most important of the Middle Ages.

One of the most famous doctors in Greece, Galen, recommended its use in the 2nd century AD. In 1839, Dr. Williams O’Shaughnessy wrote the first about his research on the therapeutic aspects of the plant.

Due to the spread of his analysis, scientists from around the world began their own studies of the medicinal uses of cannabinoids. It was when cannabis was introduced in England and the United States. The most common uses are the treatment of rheumatism, hydrophobia, tetanus, cholera, and seizures in children.

From the 19th century to the present, its advantages are confirmed

According to rumors from doctors at the time, Queen Victoria of England used cannabidiol to relieve her menstrual cramps. His personal doctor, John Reynolds, is said to have given it to him as one of the most comprehensive medicines.

In the 20th century, Dr. Robert Cahn the structure of cannabinol. Later it was Dr. Roger Adams, who managed to get cannabidiol or CBD in 1942. He also isolated tetrahydrocannabinol, or THC, which is used as a drug for recreational purposes.

Today, the world’s perception of the use of marijuana is changing. It is grown in well-maintained oil production. Also for analyzing other medical applications. 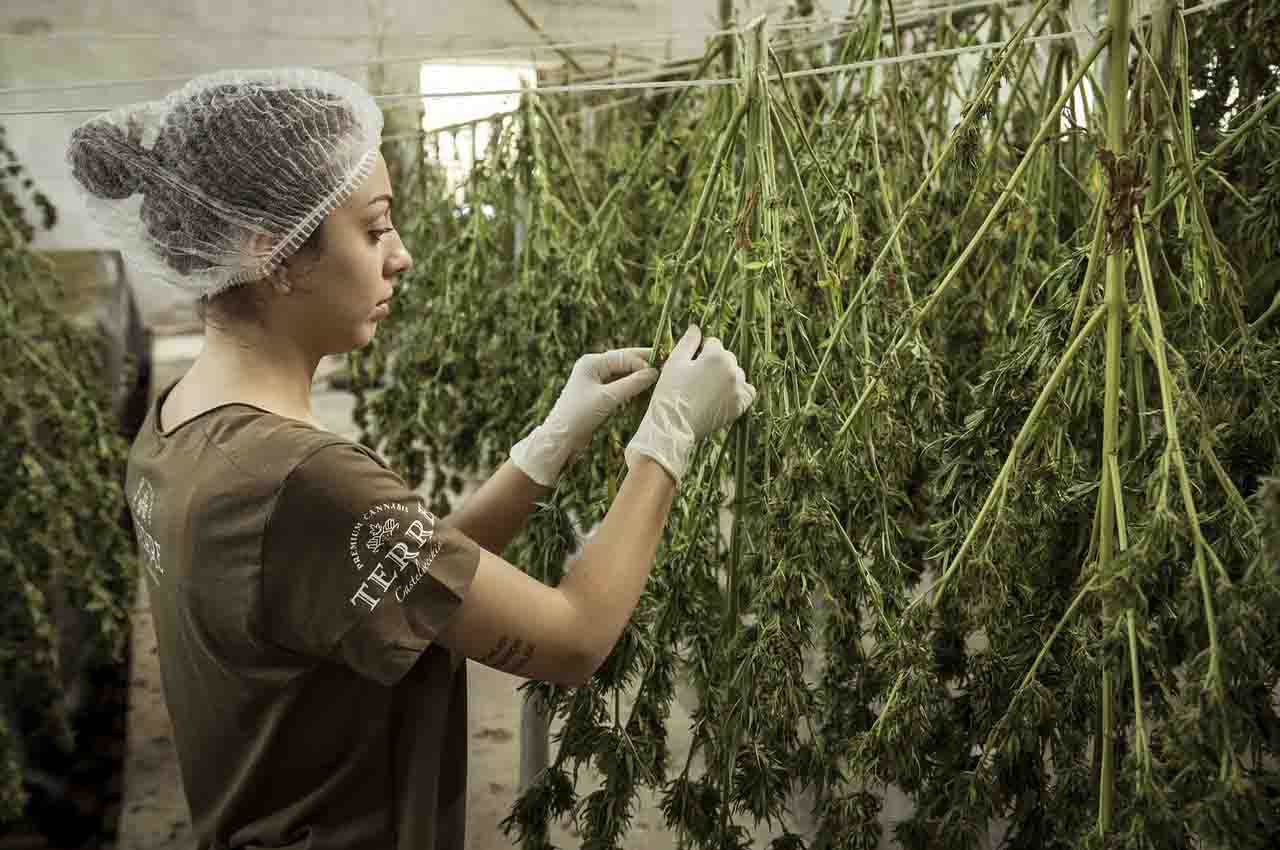 With this public acceptance, the laws also adapt to the knowledge about the medicinal use of the plant. It’s even used for veterinary purposes. Legalization for therapeutic purposes is already possible in many countries. The story of the benefits it offers is clear.