At the climate summit in Glasgow, Scotland, there was a lot of talk about nuclear energy. As the common goal is to keep the emission of harmful gases neutral, the emphasis is always on green energies. This is why England is looking to develop modular nuclear reactors. 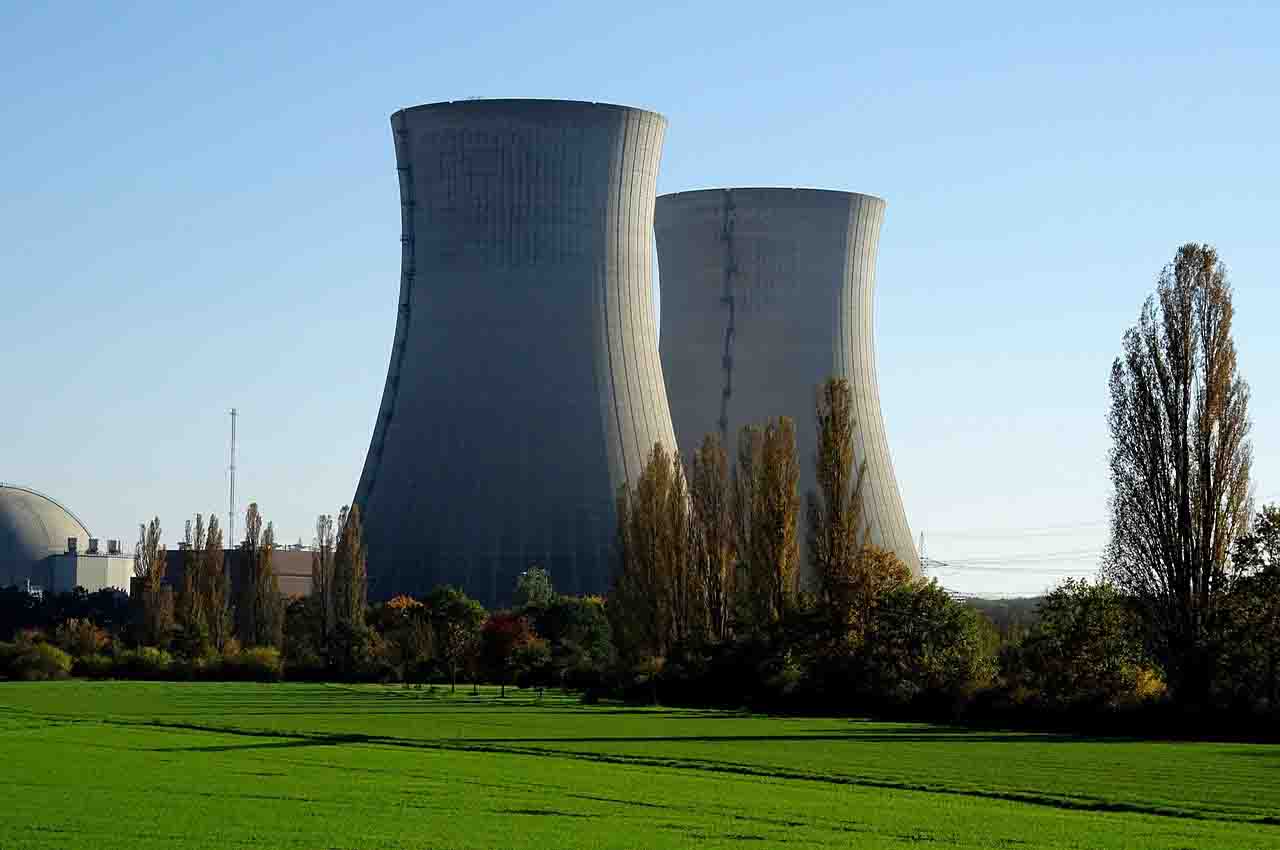 However, nuclear energy is frowned upon because of its bad reputation. Often the lack of knowledge due to lack of information and accidents in the past, are responsible for this bad concept. But things have changed and for the better.

To achieve an emission-free energy, nuclear energy is one of the most indicated. In England, the company Rolls-Royce raised funds to develop small modular nuclear reactors. Its aim is to achieve clean energy at low cost.

Initially £195 million (€230 million) will be invested. They are intended for the development and study of the so-called SMR or Small Modular Reactor. To do this, the British company sought investment partners to accompany its development.

In addition to private investments, they will have access to a government grant. It is 245 million more belonging to the research and development funds of the British government. These funds are for the “Ten-point plan for a green industrial revolution”. However, Rolls-Royce will continue to seek investors for this long-term plan. It is believed that the first modular nuclear reactors will be available in the early 2030s.

According to the British company, the reactors will be safe and will be built with materials they already own. In addition, the nuclear technology they will use has already been tested. The goal is to reach zero carbon emissions through clean and sustainable nuclear energy.

Safety is one of the features of the new reactors

A power plant with this nuclear technology can supply electricity to more than a million homes. The plant would occupy only a space comparable to two football stadiums. In addition to decarbonizing the country, the company plans to create about 40,000 new jobs.

Green energies were also discussed at the climate summit. However, it has not yet been proven that they can supply enough energy for the entire planet. Nuclear energy, on the other hand, would make this possible.

Many countries are focusing on medium and long-term projects based on nuclear power plants. The reality of climate change requires that we stop emitting greenhouse gases immediately. This option is a possible solution to the problem.

The interesting thing about the SMR is that it has a much lower cost than the construction of nuclear power plants. The existing ones occupy hundreds of hectares, are complex and difficult to maintain. The English project is ambitious, although it is still in the development and study stage. The important thing is the search for energy that does not pollute and is safe.