The European Republic of Estonia is located in the northeast of the continent and borders on Russia, the Baltic Sea and Latvia. The 45,200 square kilometers consist of a continental part and more than 2,000 islands that are distributed in the Baltic Sea. It has a population of 1.3 million and became independent from Russia in 1991.

So far, we have shared data that is more or less comparable to that of another country. But Estonia is characterized by something very special. Since independence and on a very small budget, he has managed to become a completely digital country, the flag of which is technology.

Any operation can be done online

Every Estonian citizen has an electronic chip card that acts as a single document and provides access to all of the country’s network services. 99.9% of state and private procedures can be carried out digitally. 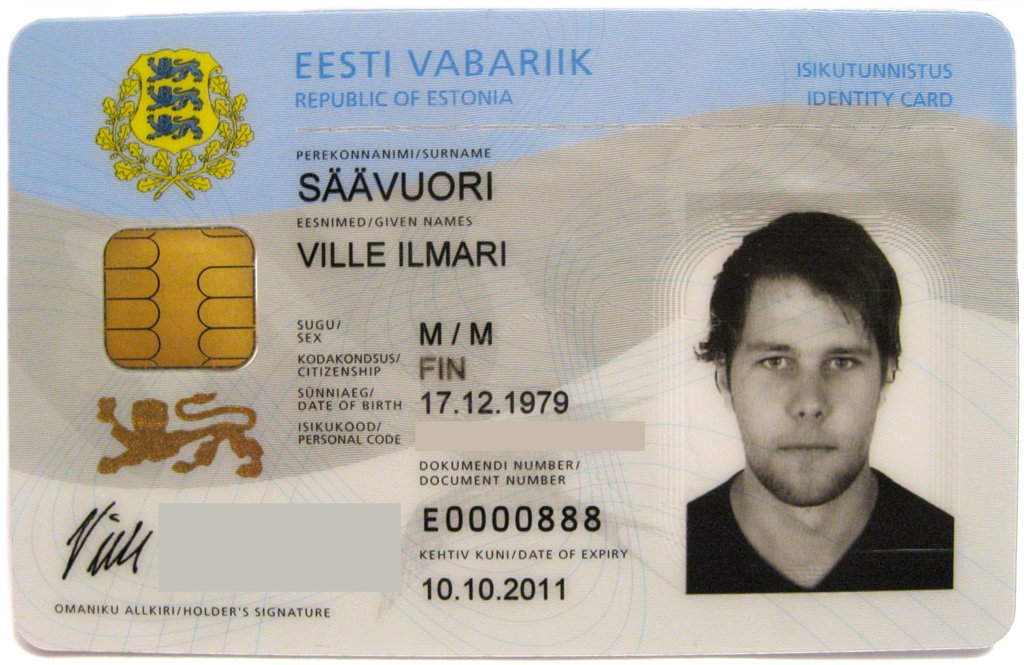 The driving record can be updated or the health system can be accessed to query a medical history 24 hours a day. Only an internet connection is required to file a tax return, vote or sign a document.

Exceptions to the digital system are real estate transactions, marriage and divorce ceremonies. A fully digitized system enables the country to save 3% of wages.

The complete data of each citizen is registered in a digital basis that can be accessed with the individual card. Everyone has their data and it is a crime to access someone else’s data.

Estonia is a country that specializes in cyber security

Estonia’s digital system has a distributed architecture that enables them to be the best cybersecurity. It is a country without paper files. The entire public administration consists of digital archives, which are well guarded in the Estonian National Archives. It also has a digital embassy in Luxembourg that has a digital copy of all files in the country.

The provision of services is the activity that acts as a pillar for the Estonian economy. They are the authors of Infinity of Systems and Software. Like with Skype. It is software developed by Swedish, Danish and Estonian national engineers. Microsoft bought the app within a few years of its creation.

You can start a new business in Estonia without leaving your home and the internet. Due to the fact that all companies leave their digital traces, the operation of every company founded in Estonia is completely transparent.

Benefits of living in Estonia

The Estonian digital society improves the economy and quality of life of its residents every day. It offers important advantages:

Dogs understand the consequences of their actions